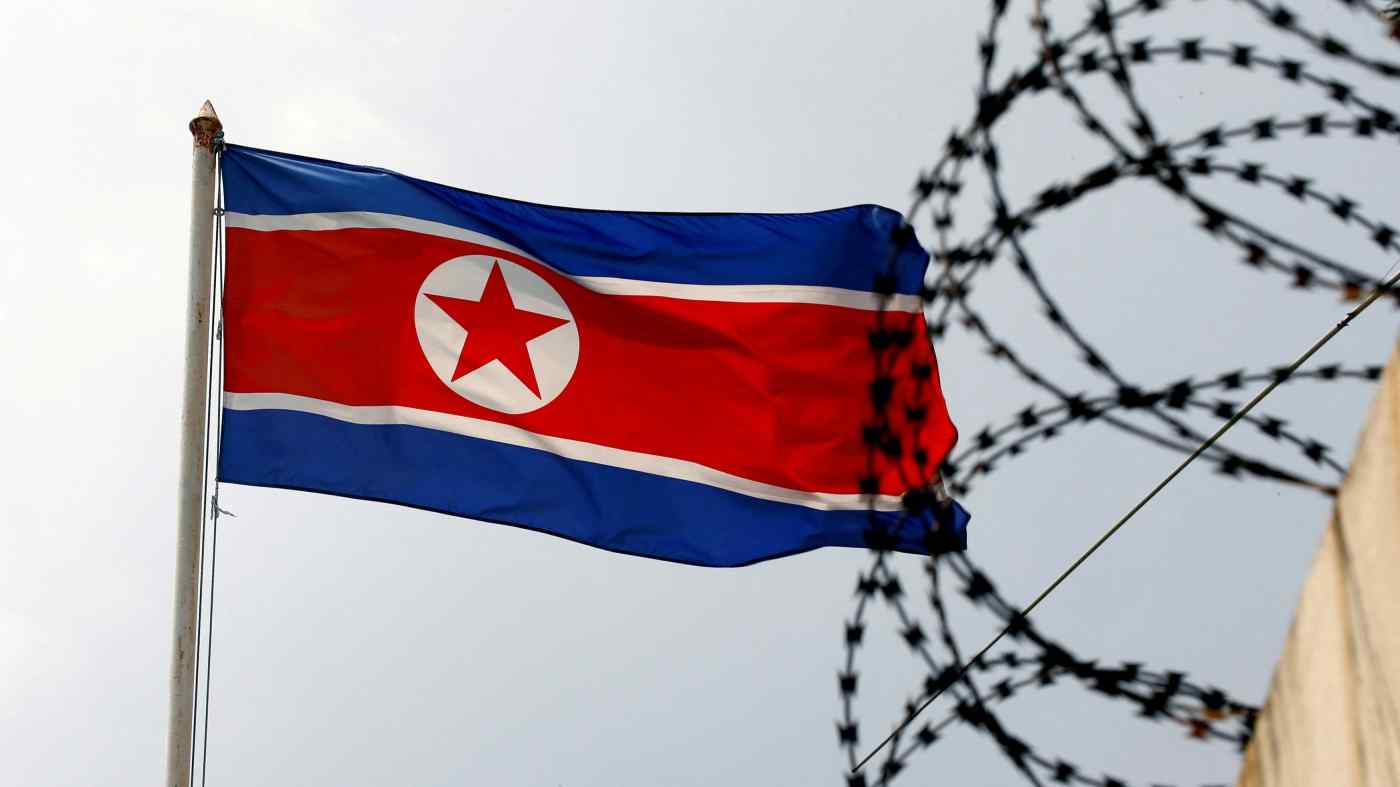 SEOUL (Reuters) -- North Korea fired eight short-range ballistic missiles towards the sea off its east coast on Sunday, a day after South Korea and the United States wrapped up their first combined military exercises involving an American aircraft carrier in more than four years.

The missiles were fired from the Sunan area of the North Korean capital Pyongyang, South Korea's Joint Chiefs of Staff said.