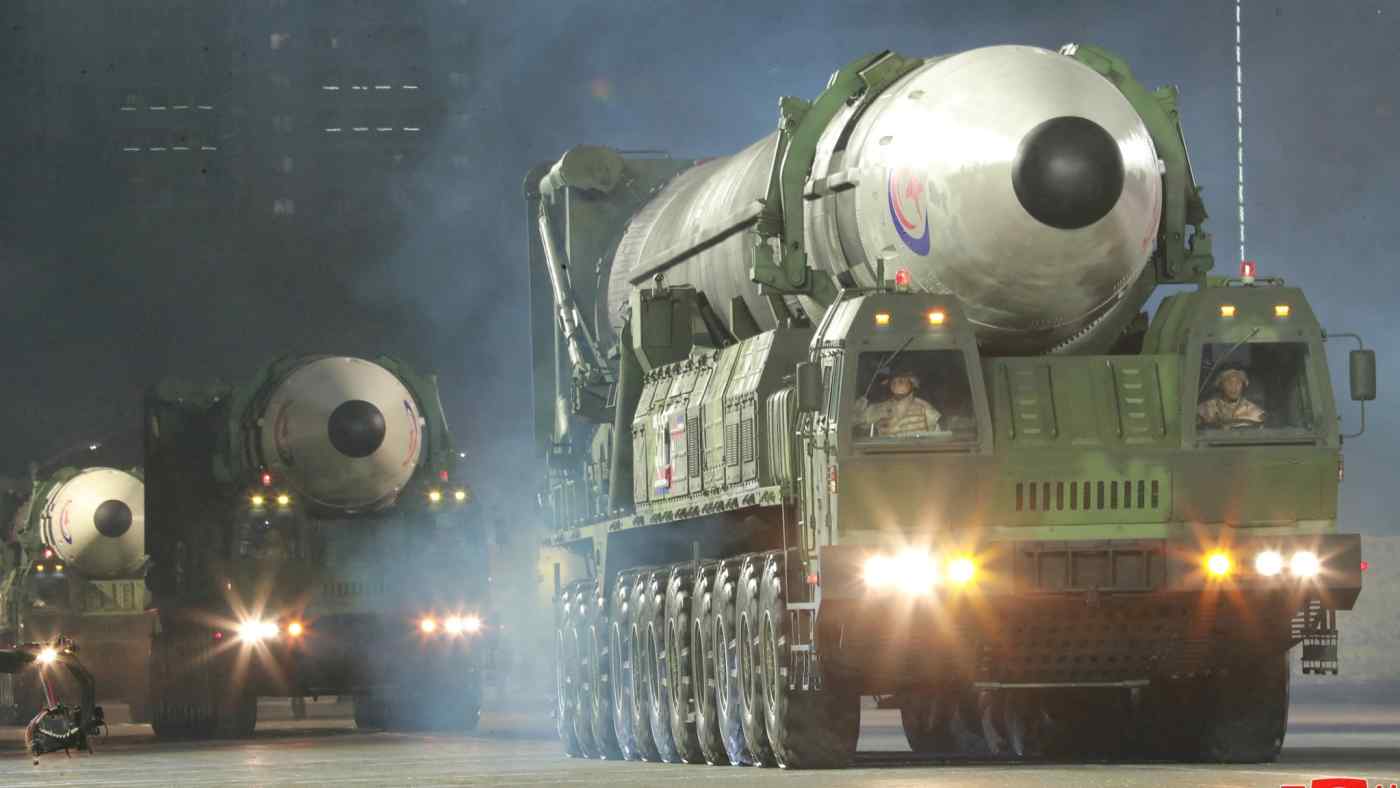 NEW YORK -- North Korea is in the final stages of preparations for a nuclear weapons test, with activities pointing to excavation of an underground tunnel and testing of triggering devices, a United Nations Security Council panel says in an expert report.

North Korea has expanded production capability for nuclear fissile materials at the Yongbyon nuclear testing site, according to the report released on Friday.