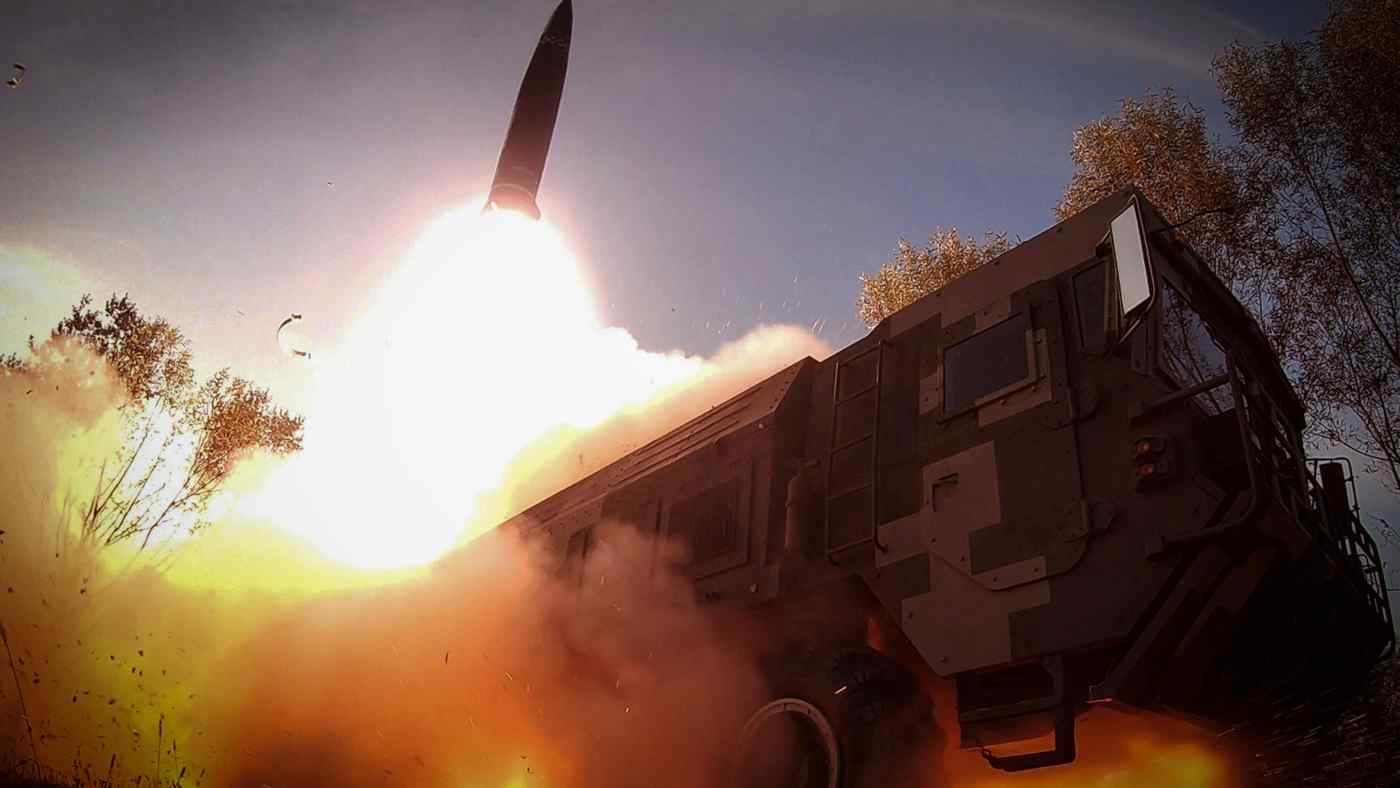 SEOUL -- North Korea's round-the-clock firing of missiles, and the South's military response, point to a vicious cycle of retaliation on the Korean Peninsula.

On Wednesday, North Korea fired 23 missiles, marking its busiest day of launches on record. Pyongyang, for the first time since the division of Korea in 1945, shot a rocket south of the de facto maritime border between the two Koreas.