Pyongyang may be testing out new technology rather than provoking, analysts say 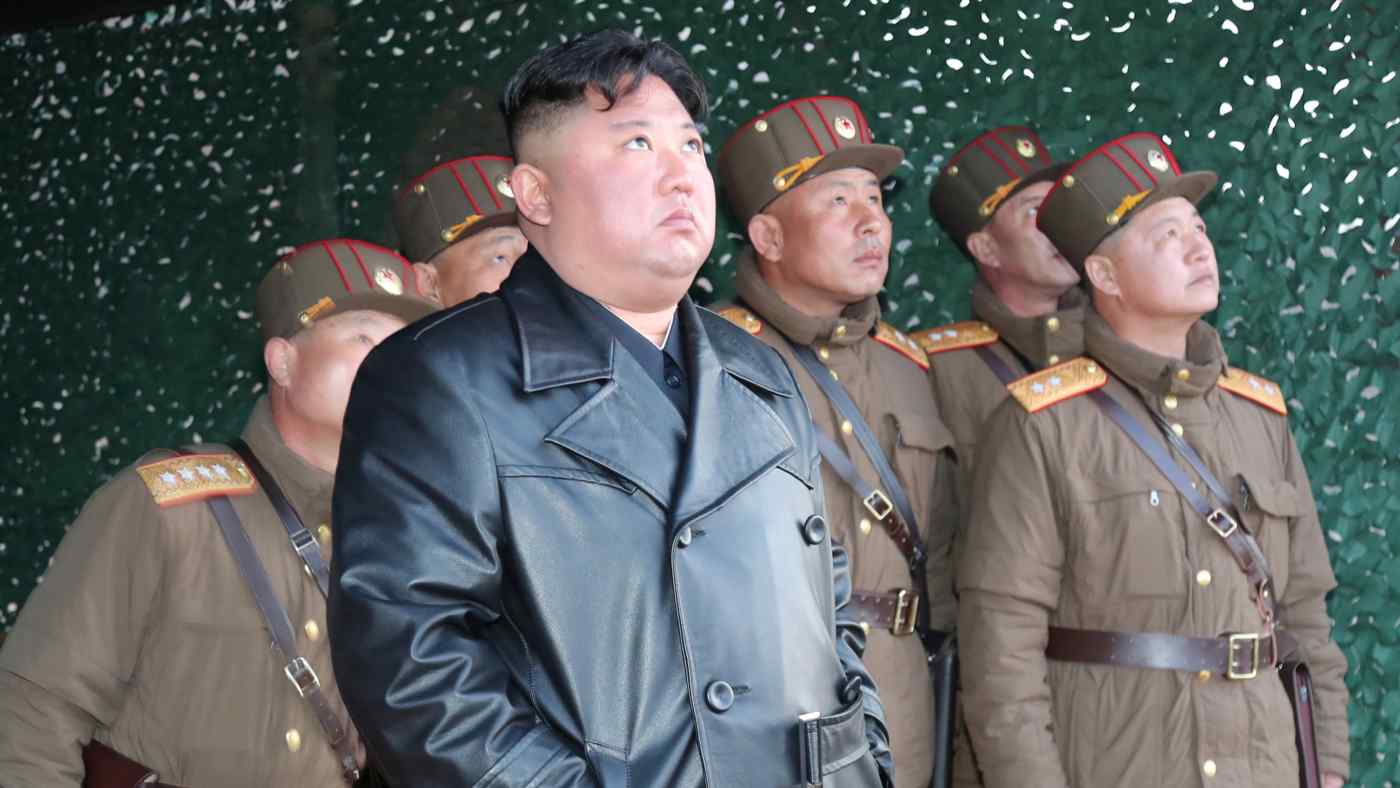 SEOUL -- North Korea's breaking of its 12-month hiatus on ballistic missile testing has rattled neighbors South Korea and Japan, while the U.S. appears to be less concerned.

The isolated nation launched two ballistic missiles into the Sea of Japan from South Hamgyong Province in the country's east early Thursday.