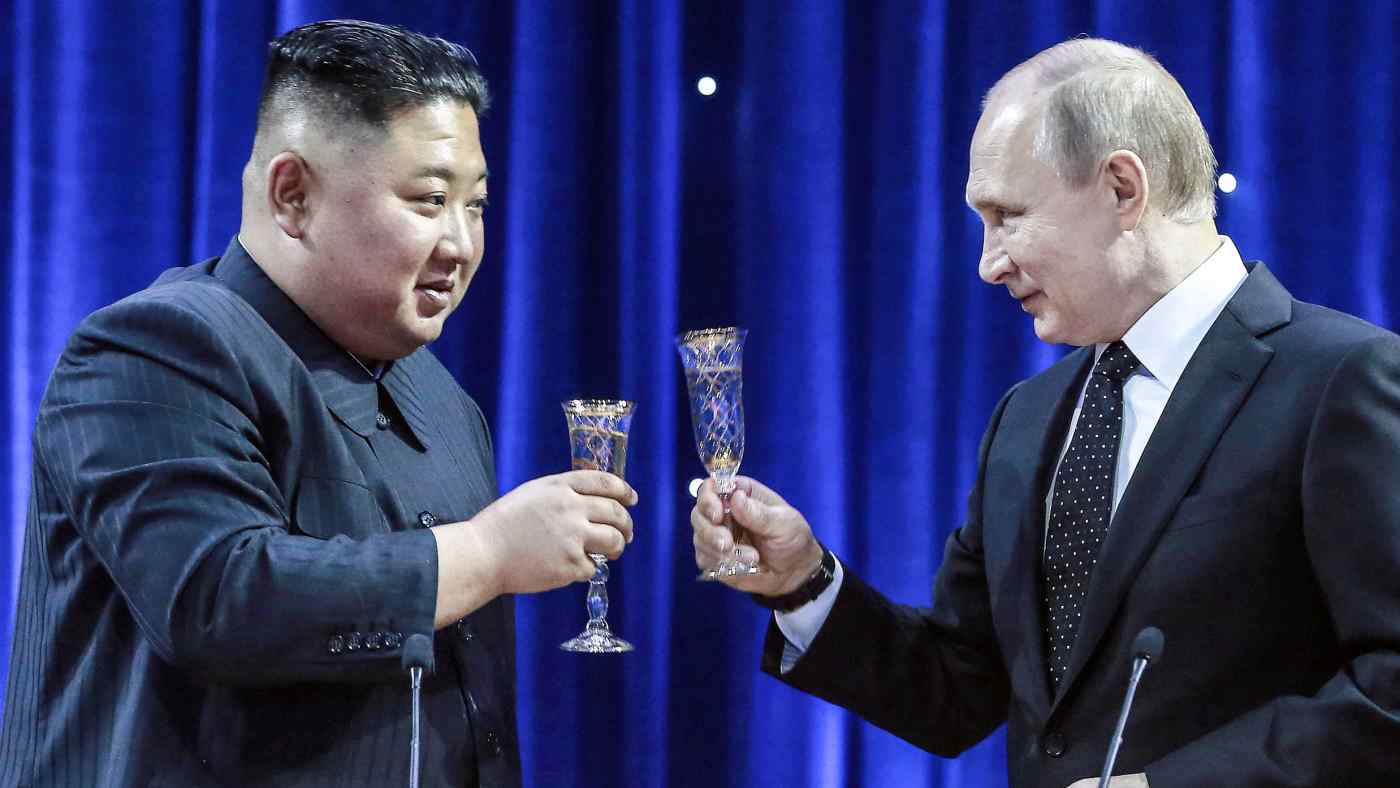 SEOUL -- The U.S. and most of the West have for years been advocating for a high-pressure, punitive approach toward North Korea. But despite the economic hardships stemming from sanctions, Pyongyang has consistently been able to expand and improve its weapons of mass destruction arsenal.

In light of this, Russia and China are blocking any new U.S. push for sanctions -- the most recent example was on May 27, when the two countries vetoed Washington's proposal for additional economic punishments for the first time at a session of the U.N. Security Council.