Letter signals intent to 'resolve denuclearization of the Korean Peninsula together' 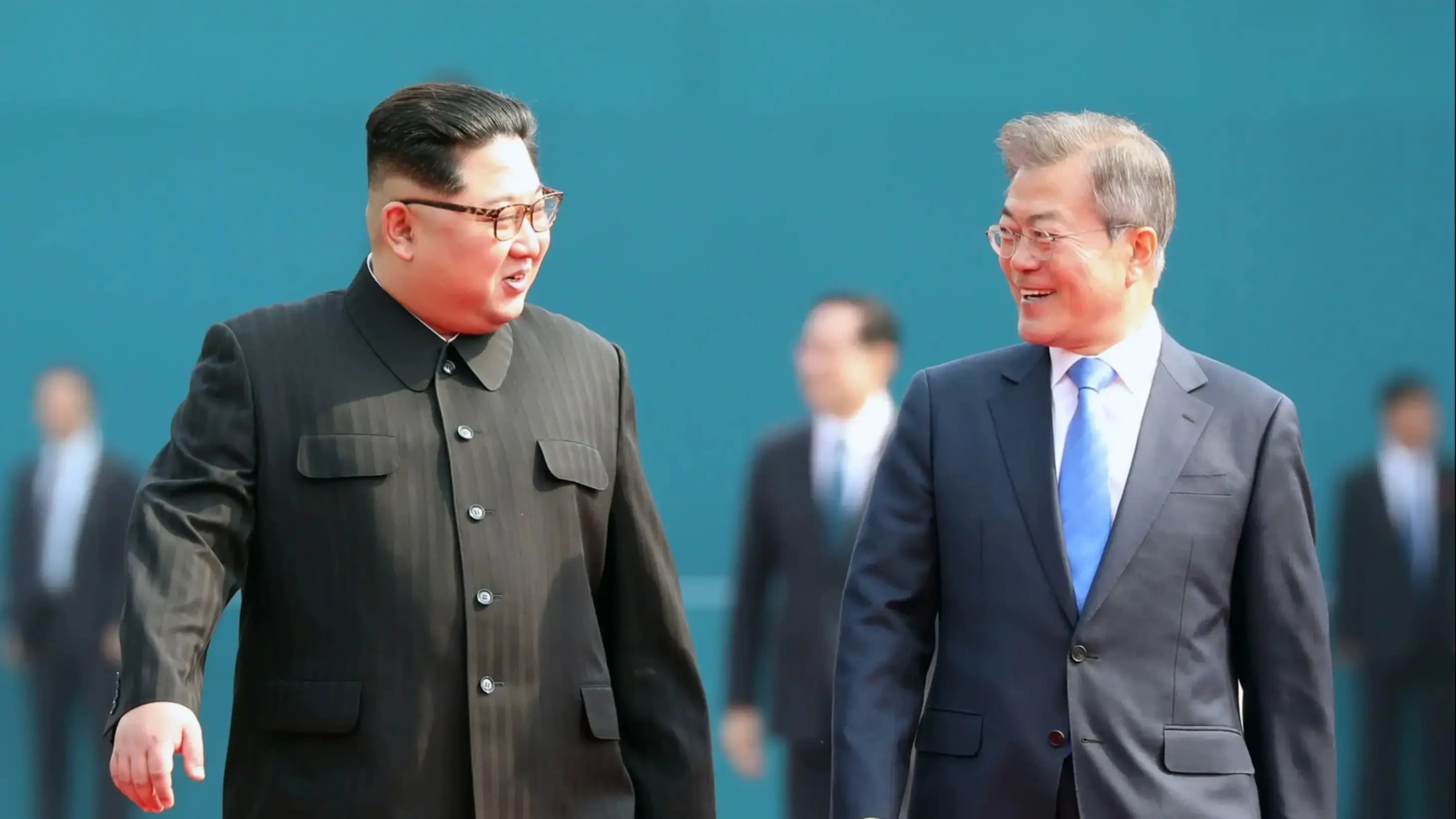 In the letter, Kim also noted the practical measures they took this year to tamp down confrontation at their shared border, presidential office spokesman Kim Eui Kyeom told reporters, according to Yonhap News Agency.

Kim, who at their summit in September promised to visit Seoul "in the near future," expressed regret that he was not able to make the trip by the end of the year.

However, he made clear that he wants to meet Moon "frequently in 2019" and expressed "an intent to resolve the denuclearization of the Korean Peninsula together," the spokesman was quoted as saying.

Kim and Moon met three times this year amid warming ties between the two Koreas, with Seoul hoping to host a first-ever visit by Kim.

In a post on his Facebook page, Moon later Sunday expressed gratitude for the letter, calling it "nice news for our people."

"There's nothing we cannot do if we meet each other with sincerity. We've come this far after so many years, and have made many changes this year," he said.

"There will be many difficulties in the future, but our hearts will open to each other depending on how hard we try," Moon said, adding that South Korea remains unchanged in welcoming Kim's visit.