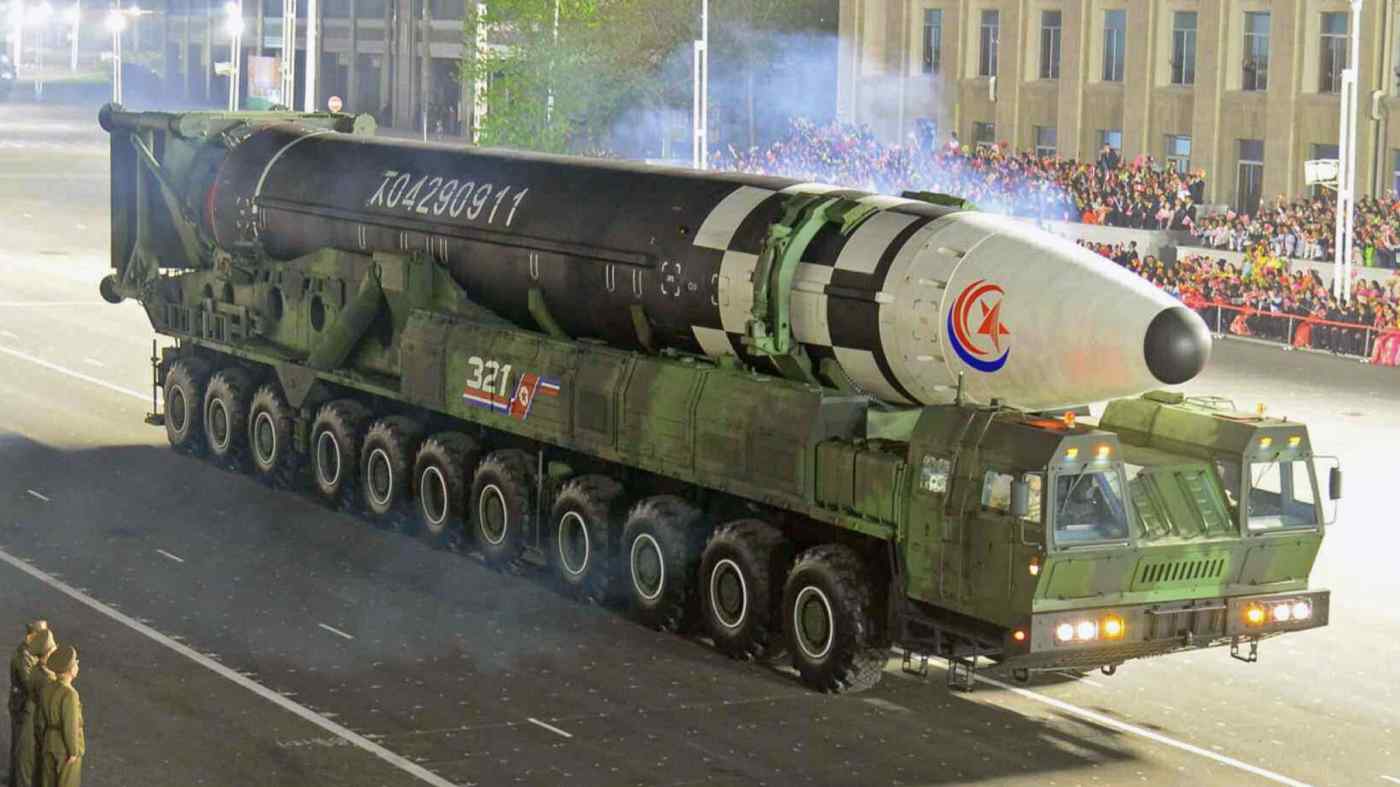 SEOUL -- The three ballistic missiles tested by North Korea on Wednesday are suspected to have included both intercontinental and short-range projectiles, fueling speculation that Pyongyang may be working on the ability to simultaneously attack the U.S., Japan and South Korea.

North Korea has now tested at least 21 missiles so far in 2022, according to sources including Japan's Ministry of Defense, putting the country on track to significantly surpass its full-year record of 25 in 2019. Despite sanctions by the United Nations Security Council, the country has managed to continue funding its weapons program -- with each ballistic missile test estimated to cost over $1 million -- through illicit ship-to-ship cargo transfers and cryptocurrency theft.