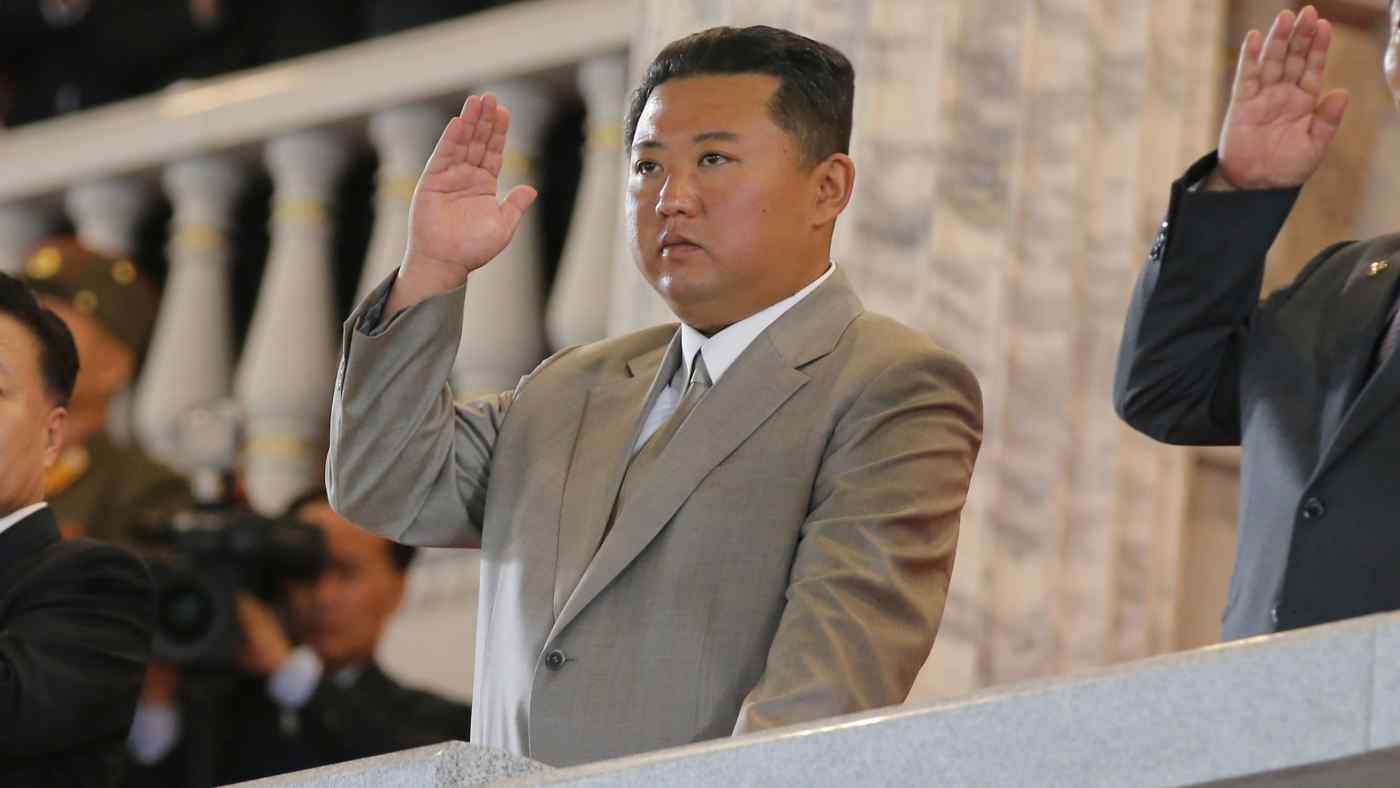 The missiles are believed to have landed in Japan's exclusive economic zone, Japanese Defense Minister Nobuo Kishi told reporters, correcting an earlier statement by the Japan Coast Guard that said the projectiles had missed the area. They would be the first North Korean missiles to land in Japan's EEZ since October 2019.