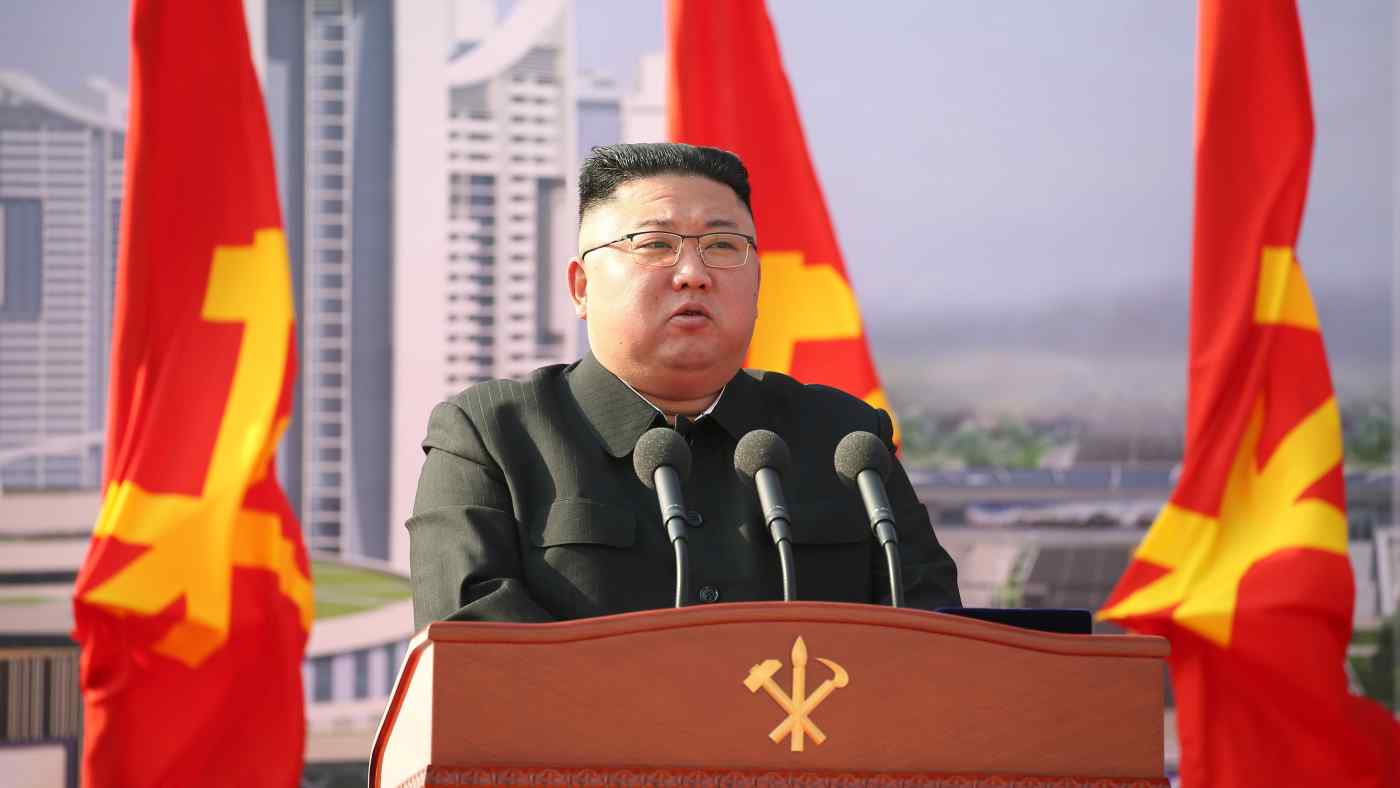 North Korea on Friday said it had launched a new type of tactical short-range ballistic missile. Biden said the test violated U.N. Security Council resolutions but he remained open to diplomacy with Pyongyang.

Ri Pyong Chol, secretary of the North's ruling Worker's Party's Central Committee, said the test was self-defensive against threats posed by South Korea and the United States with their joint military exercises and advanced weapons.

"We express our deep apprehension over the U.S. chief executive faulting the regular testfire, exercise of our state's right to self-defence, as the violation of U.N. 'resolutions' and openly revealing his deep-seated hostility," Ri said in a statement carried by the official KCNA news agency.

Biden's remarks were an "undisguised encroachment on our state's right to self-defence and provocation," he said, adding Washington might face "something that is not good" if it continues to make "thoughtless remarks."

"We are by no means developing weapons to draw someone's attention or influence his policy," Ri said.

"I think that the new U.S. administration obviously took its first step wrong."

He accused the Biden administration of "exploiting every opportunity" to provoke Pyongyang by branding it as a "security threat."

The test came just days after U.S. Secretary of State Antony Blinken vowed to work to denuclearize North Korea and criticized its "systemic and widespread" human rights abuses during a visit to Seoul with Defense Secretary Lloyd Austin.

North Korea has also slammed the South Korea-U.S. military exercises which ended last week, even though they were repeatedly scaled back to facilitate a restart of denuclearization talks with Pyongyang.

Ri said Washington insisted on a "gangster-like logic" to be able to bring strategic nuclear assets to South Korea and test intercontinental ballistic missiles at its convenience, but ban North Korea from testing even a tactical weapon.

"We know very well what we must do," he said. "We will continue to increase our most thoroughgoing and overwhelming military power."

The White House, which said its North Korea policy review was in the "final stages," declined to comment. The State Department did not immediately respond to a request for comment.

When asked earlier about the launch and whether it would affect the policy review, department spokeswoman Jalina Porter again condemned the test as "destabilizing."

"I can't underscore enough that the president and his security team are continuing to assess the situation and one of our greatest priorities right now is ensuring that we're on the same page as our allies and partners."

Washington's Center for Strategic and International Studies said in a report on Friday that commercial satellite imagery showed North Korea has continued to produce uranium concentrate, used to build nuclear weapons, over the past eight months, though it has not tested any bombs since 2017.