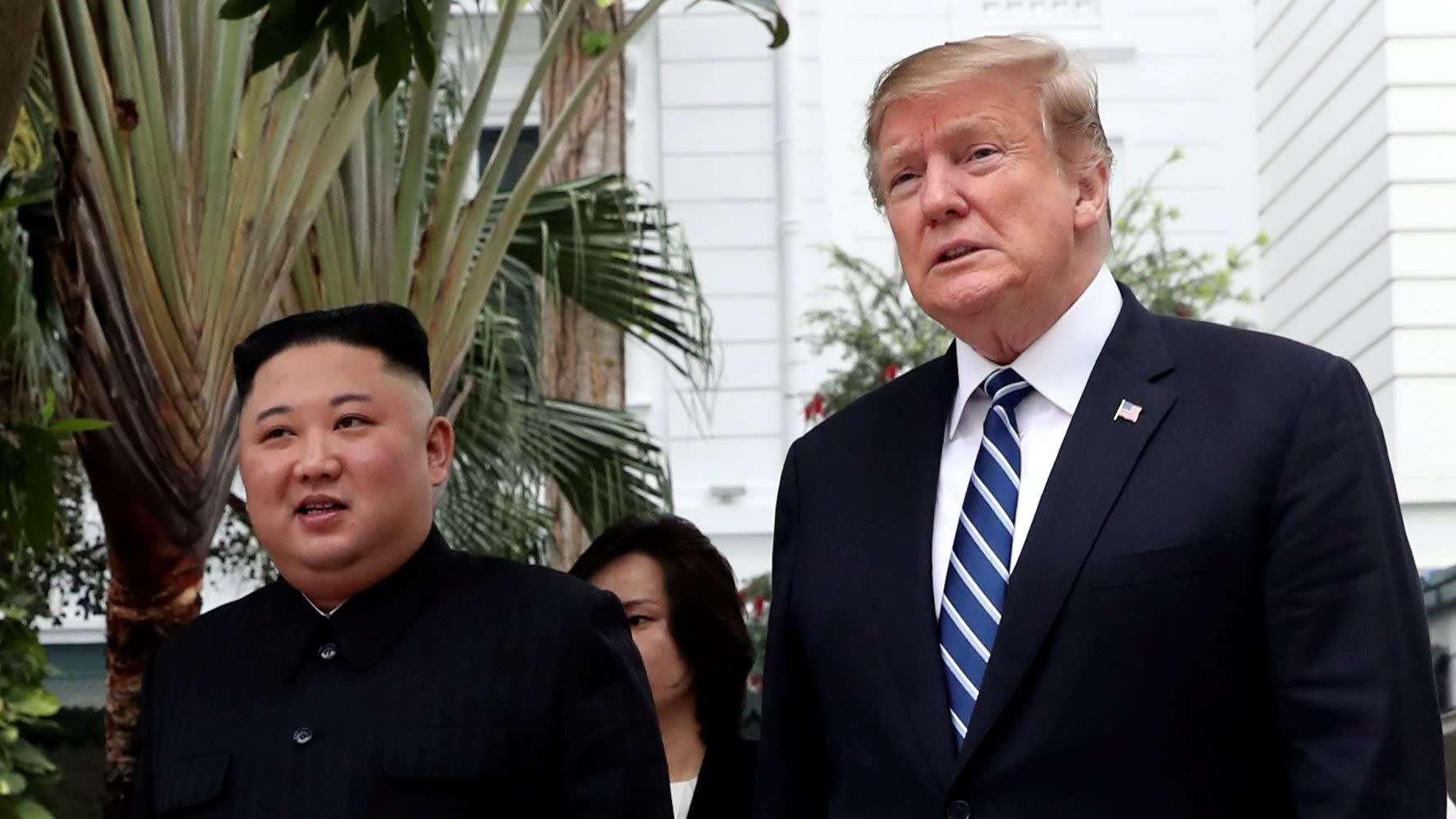 SEOUL (Reuters) -- North Korea said on Tuesday the seizure of one of its cargo ships by the United States was an illegal act that violated the spirit of a summit between the two countries' leaders, and demanded the return of the vessel without delay.

The North's foreign ministry said in a statement that it rejected U.N. Security Council resolutions against it which the United States cited in impounding the vessel, as a violation of its sovereignty.

"The United States committed an unlawful and outrageous act of dispossessing our cargo ship," an unnamed ministry spokesman said in a statement carried by the North's official KCNA news agency.

"The latest U.S. act constitutes an extension of the American method of calculation for bringing the DPRK to its knees by means of 'maximum pressure' and an outright denial of the underlying spirit of the June 12 DPRK-U.S. Joint Statement."

It would be the "biggest miscalculation" if the United States believed it can control the North with force, the statement said, adding it will keep a sharp eye on future U.S. behaviour. 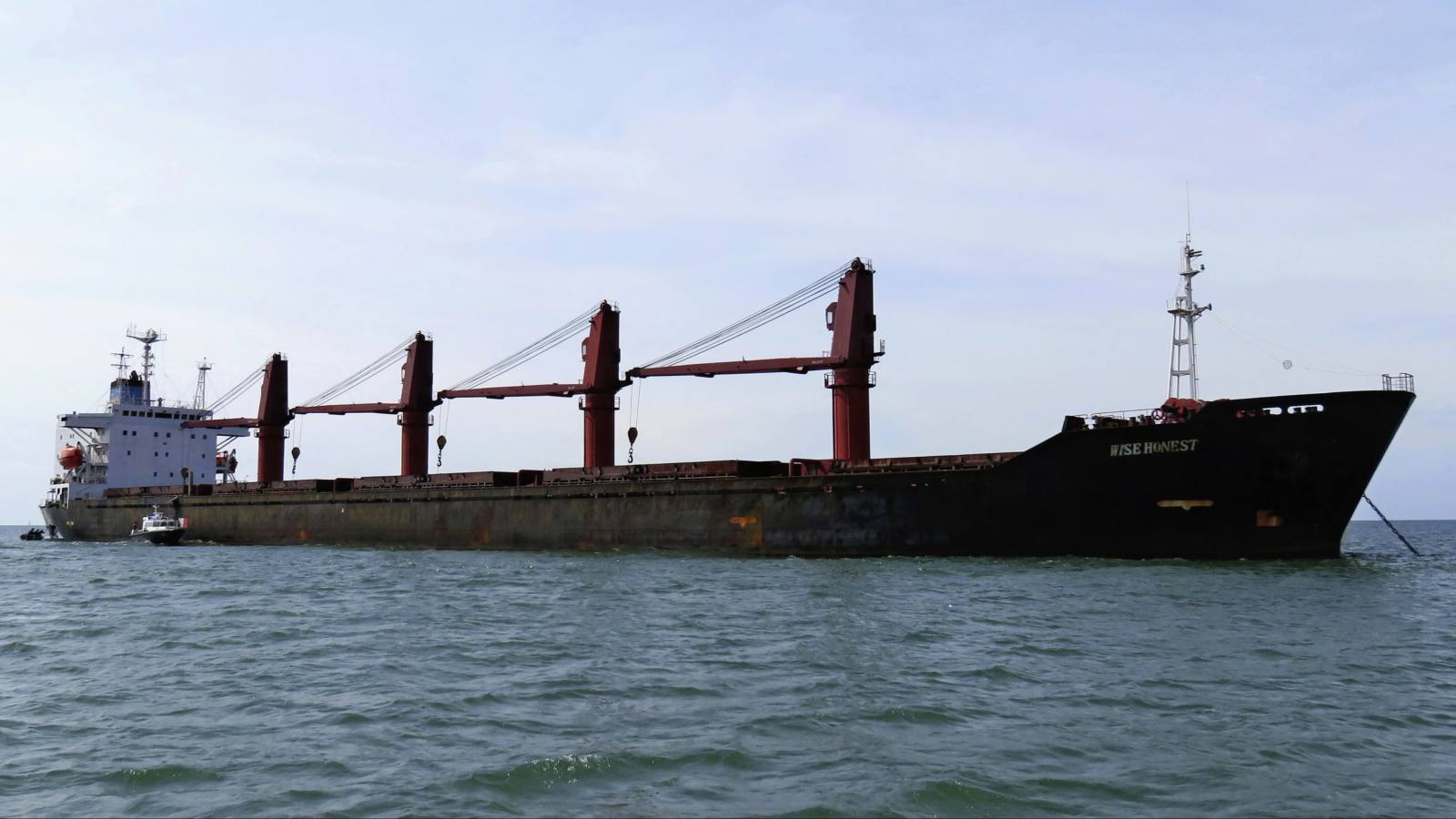 North Korean ship seized by US as provocations escalate

The U.S. Justice Department last week said a North Korean cargo ship known as the "Wise Honest" was seized and impounded to American Samoa. The vessel was accused of illicit coal shipments in violation of sanctions and first detained by Indonesia in April 2018.

North Korean leader Kim Jong Un and U.S. President Donald Trump held an unprecedented summit on June 12 last year in Singapore and pledged to establish new relations and a peace regime on the Korean peninsula. They held a second summit in Vietnam in February which collapsed without agreement.

Tensions again have mounted since the failed summit. The U.S. announcement of the ship seizure came hours after the North fired two short-range missiles on Thursday.

The test of two short-range missiles on Thursday and the firing of a series of projectiles on Saturday were the first missile launches by the North since it tested an intercontinental ballistic missile (ICBM) in November 2017.

A senior North Korean foreign ministry official on Saturday lashed out at last week's statement by the U.S. State Department that Pyongyang's regime subjected its people to "egregious violations" of human rights including 100,000 in political prison camps.

But South Korea's President Moon Jae-in called the recent weapons tests a calibrated protest against Washington in the wake of the summit's breakdown and the North still wants to negotiate.

Adam Mount of the Federation of American Scientists said the North's recent state media reports may signal an escalation of rhetoric, albeit relatively sedate.

"If so, they would become part of a ongoing trend in which the regime sends increasingly alarming signals in an attempt to force a breakthrough in negotiations," Mount said.