North Korea seeks sanctions relief offer before any US talks 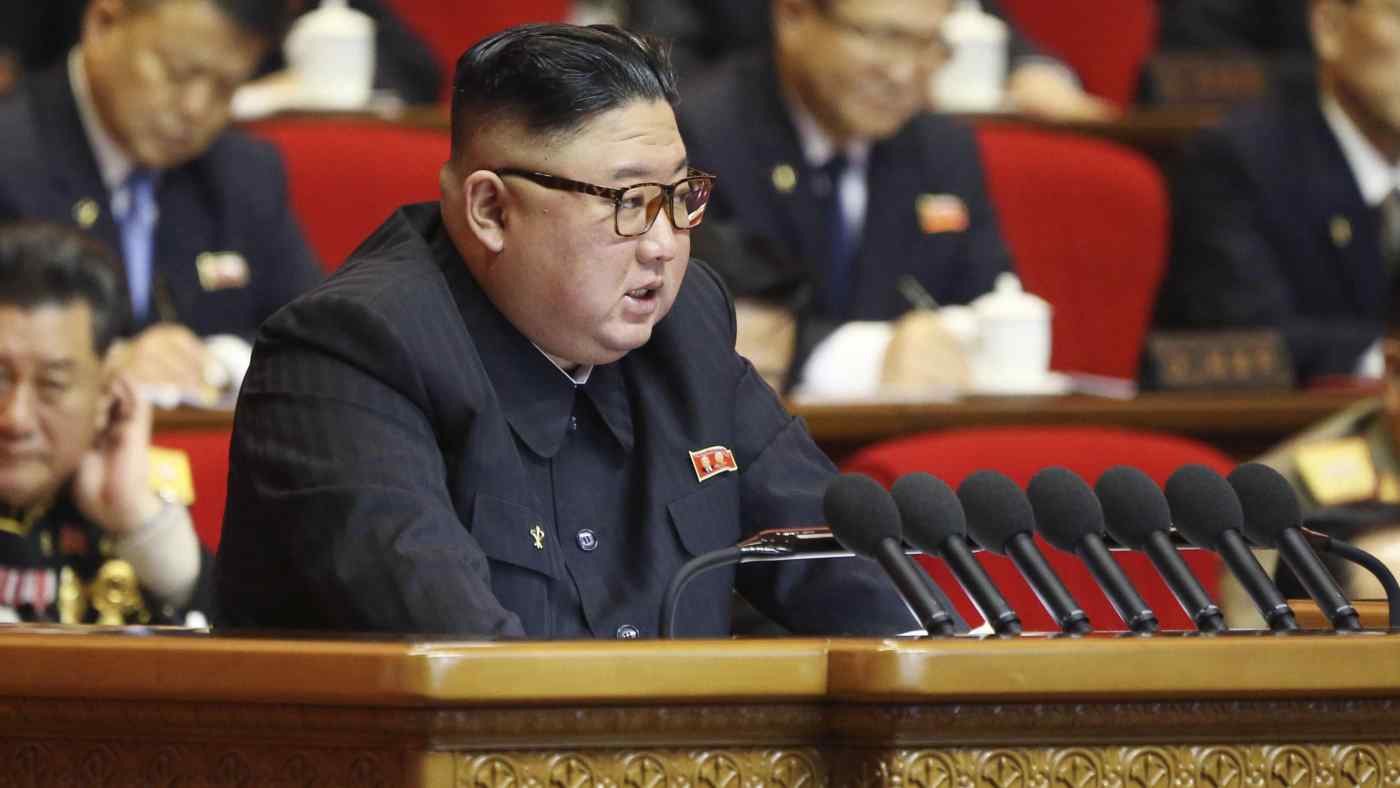 "The U.S. has tried to contact us since mid-February through several routes including New York," North Korea's First Vice Foreign Minister Choe Son-hui said in a statement published Thursday by the Korean Central News Agency, a state media outlet. "But we don't think there is a need to respond to the U.S. delaying time trick again."