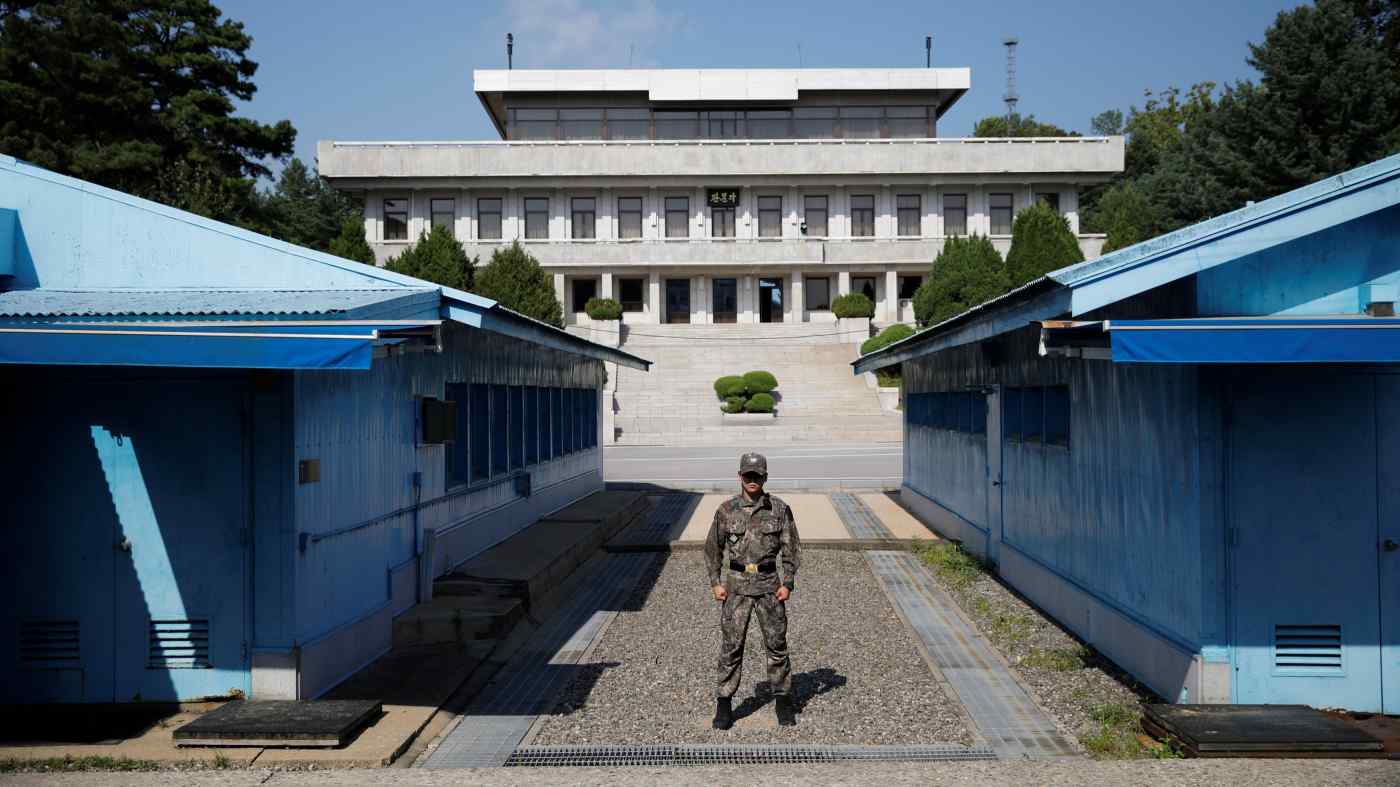 SEOUL, June 16 (Reuters) - North Korea's army is ready to take action if defector groups push ahead with their campaign to send propaganda leaflets into North Korea, state media said on Tuesday, in the latest warning of retaliatory measures.

The General Staff of the Korean People's Army (KPA) said it has been studying an "action plan" to reenter zones that had been demilitarised under an inter-Korean pact and "turn the front line into a fortress."

"Our army will rapidly and thoroughly implement any decisions and orders of the Party and government," the KPA said in a statement carried by the official KCNA news agency.

Several defector-led groups have regularly sent back flyers, together with food, $1 bills, mini radios and USB sticks containing South Korean dramas and news, usually by balloon over the heavily fortified border or in bottles by river.

On Saturday, Kim Yo Jong, the sister of Kim who serves as a senior official of the ruling Workers' Party, said she ordered the military to prepare for next action.

South Korea took legal action against two of the defector groups, saying they fuel cross-border tensions, pose risks to residents living near the border and cause environmental damage.

But the groups say they intend to push ahead with their planned campaign this week.