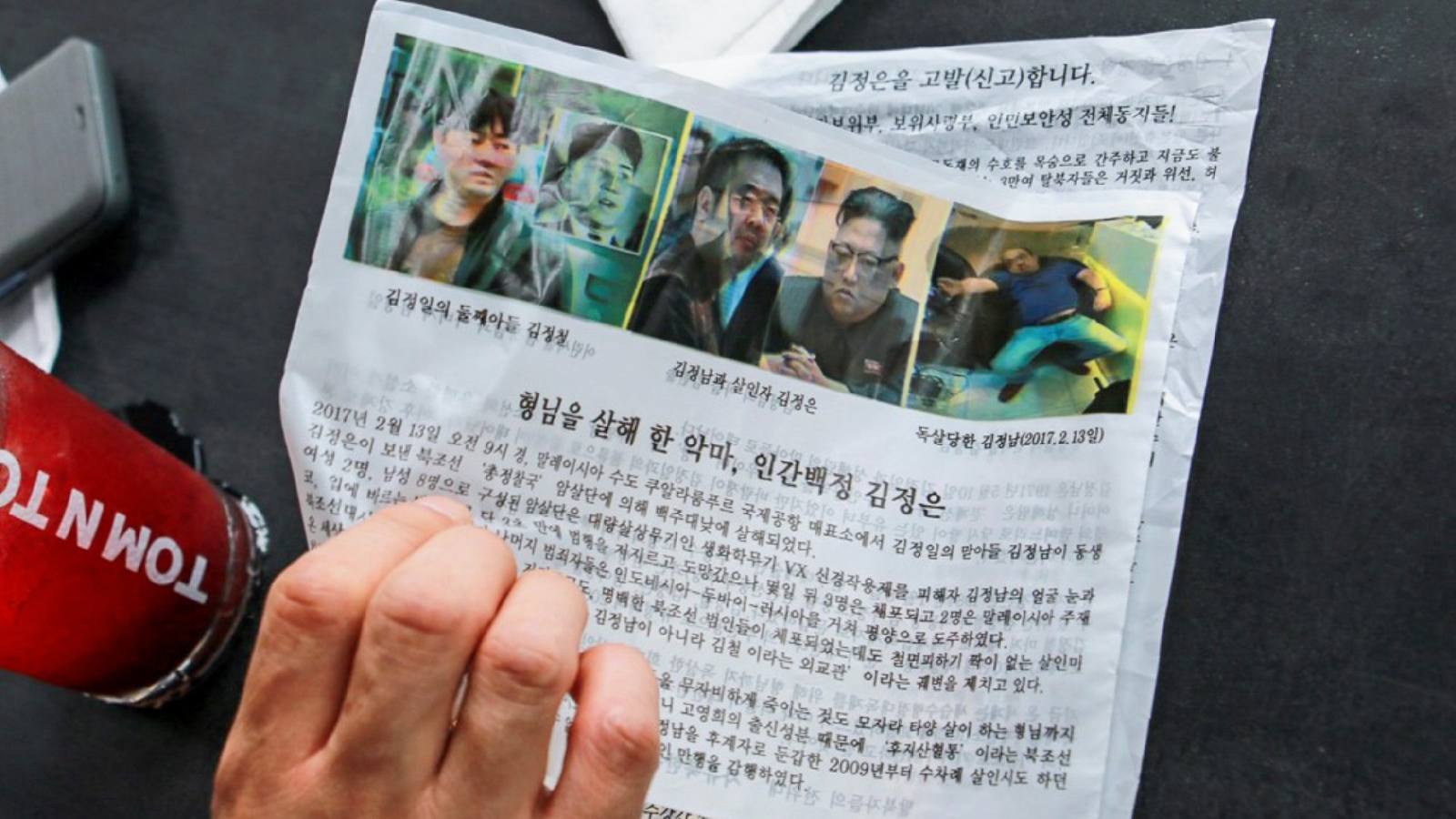 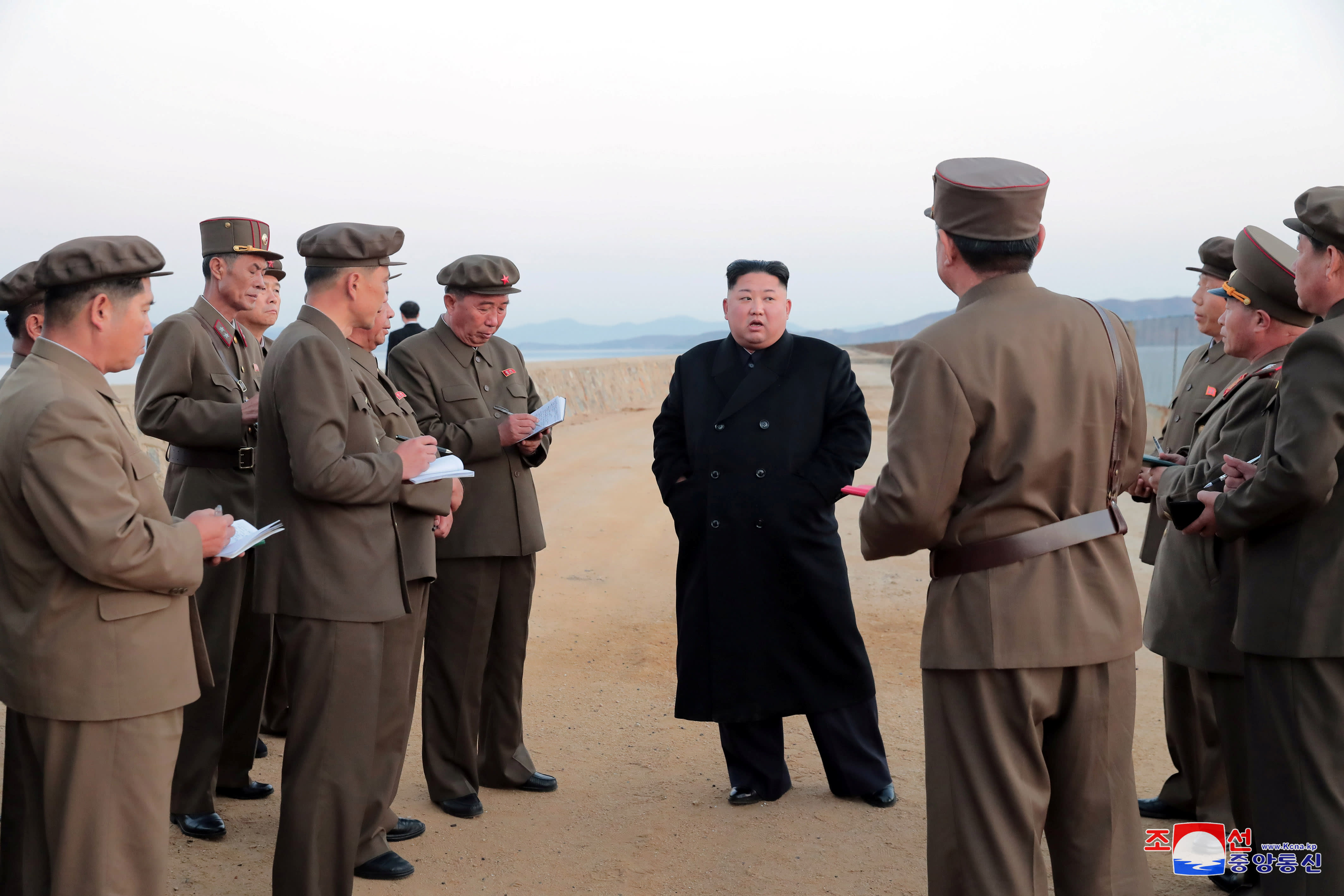 SEOUL -- North Korean leader Kim Jong Un attended a test of an unspecified new "tactical" weapon, in a demonstration of the nation's military power as talks over the denuclearization of the Korean Peninsula remain deadlocked.

State media reported Friday that Kim was satisfied with the test of the "ultramodern" weapon that has been in development since the time of Kim's late father, Kim Jong Il, who died in 2011. The Korean Central News Agency did not say what type of device had been tested, and South Korea's defense ministry said that it is analyzing the weapon.

"It will protect our territory tightly and strengthen capability of people's army significantly," KCNA said. "The test was successful by meeting all of its prominent and powerful conditions."

The announcement comes a day after U.S. Vice President Mike Pence said that a second summit between President Donald Trump and Kim will likely take place next year. At their historical meeting in Singapore in June, the two leaders pledged to cooperate toward the denuclearization of the peninsula, without providing a detailed plan or timetable.

The U.S. has repeatedly called on the North to disclose its nuclear holdings and give inspectors from the International Atomic Energy Agency access to nuclear facilities. Pyongyang has said it is ready to accept inspections, but only in exchange for an end to sanctions and a joint declaration officially ending the Korean War.

Experts said that North Korea used the weapon test to express its frustration with the U.S.'s stance.

"North Korea seems to be upset that the U.S. is pushing it not to develop missiles even though they have not yet agreed on this," said Kim Jun-hyung, a professor at Handong Global University in Pohang, South Korea. "It will also pressure the U.S. to come to the table quickly."

Youngshik Bong, a researcher at Yonsei University's Institute for North Korean Studies in Seoul, said the main purpose of the KCNA report was to pressure the U.S. to accept North Korea's demands on lifting sanctions.

Ralph Cossa, president of the Pacific Forum CSIS in Honolulu, speculated that the weapon is likely for defensive purposes.

"They made a point of describing it as an ultra modern defensive tactical weapon, i.e. not strategic (nuclear) or offensive but for the defense of the nation," said Cossa. "It's all business as usual, including KCNA highlighting Kim's every move and utterance."