North Korean hackers' evolution on display in US case 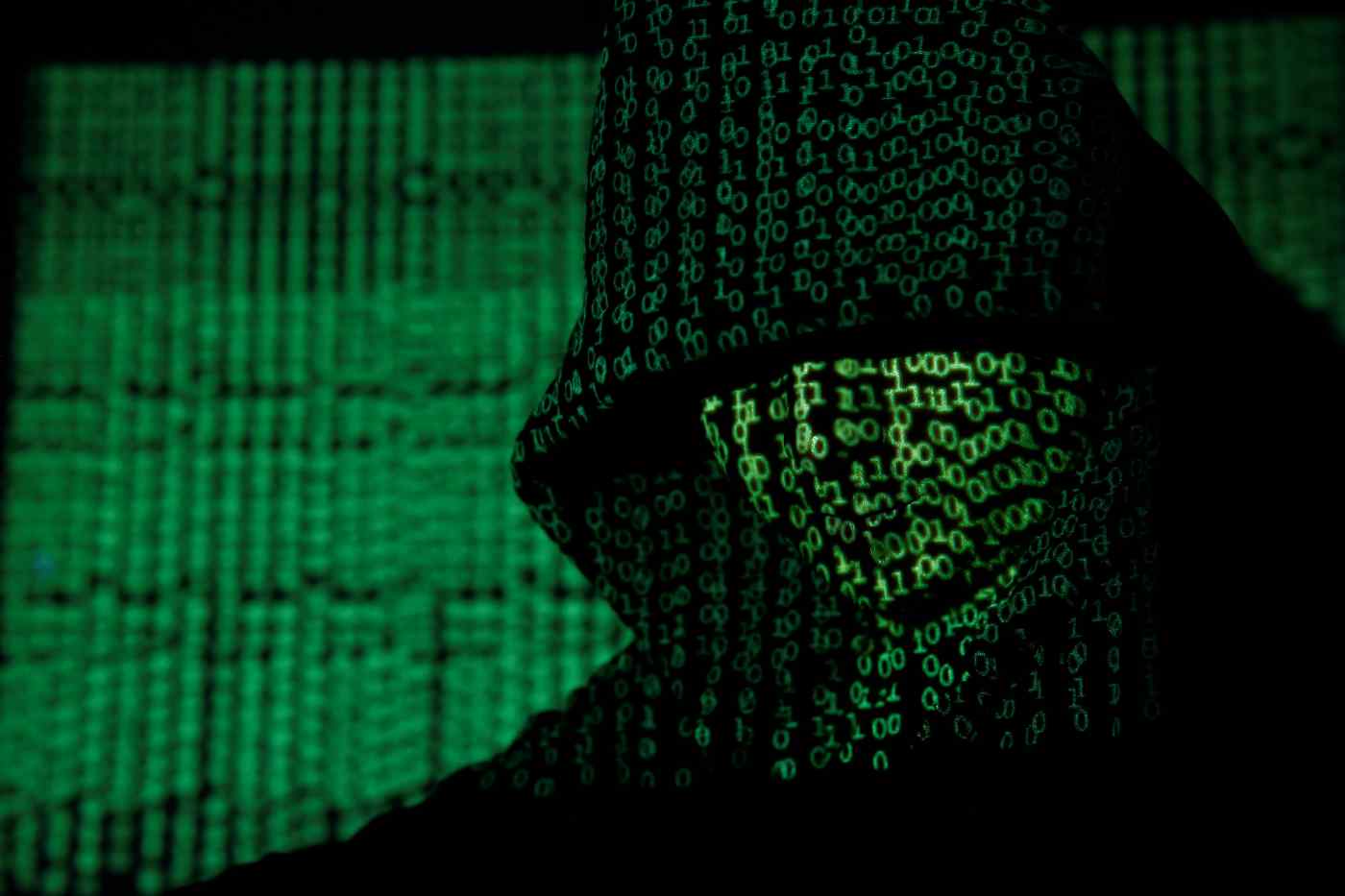 North Korea's Reconnaissance General Bureau, which is said to have a team of 6,800 hackers, is considered to be one of the globe's five cyberespionage powers, along with the U.S., Russia, China and Israel.   © Reuters
MOMOKO KIDERA and RYOTARO SATO, Nikkei staff writersSeptember 11, 2018 14:10 JST | North Korea
CopyCopied

TOKYO -- Materials from the U.S. Justice Department's charges on Sept. 6 against a North Korean hacker show that the impoverished state is finding ever-craftier ways to carry out the cyberattacks it increasingly depends on to stay afloat.

Park Jin Hyok, named by officials as a member of the so-called Lazarus Group hacking team behind last year's WannaCry global ransomware attack and the 2014 digital attack on Sony, apparently used not only advanced technology, but elaborate reconnaissance work to digitally steal money and sensitive information.