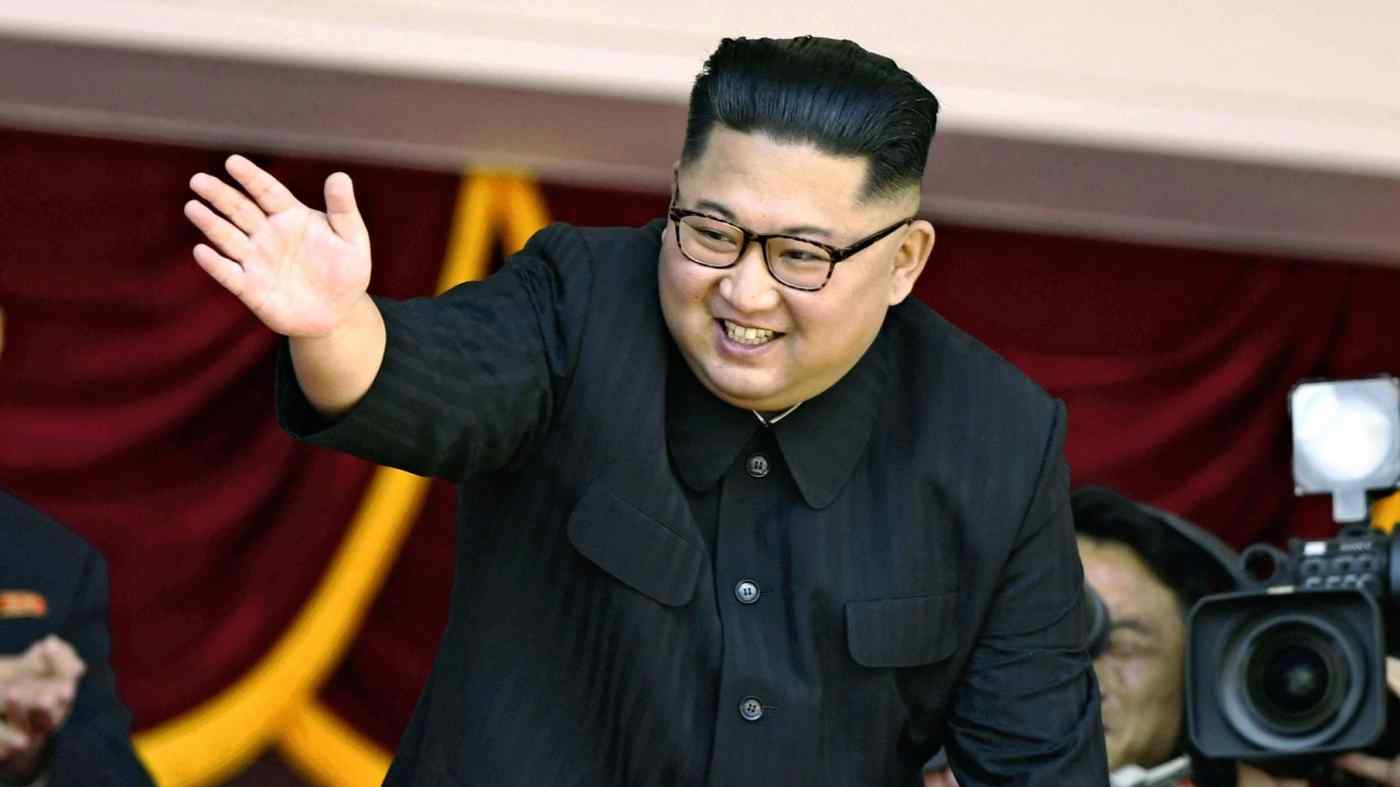 TOKYO -- Since U.S. President Donald Trump and North Korean leader Kim Jong Un came face to face in June, the world has been left to wonder whether lasting peace is at hand, or whether the last Cold War vestige is destined to turn hot.

Kim certainly looks to be firmly ensconced. North Korea has no second-in-command, as the absolute dictatorship does not allow for it. And over the six years since he succeeded his father, Kim Jong Il, the chairman of the ruling Workers' Party of Korea is said to have brought the military under his full control.