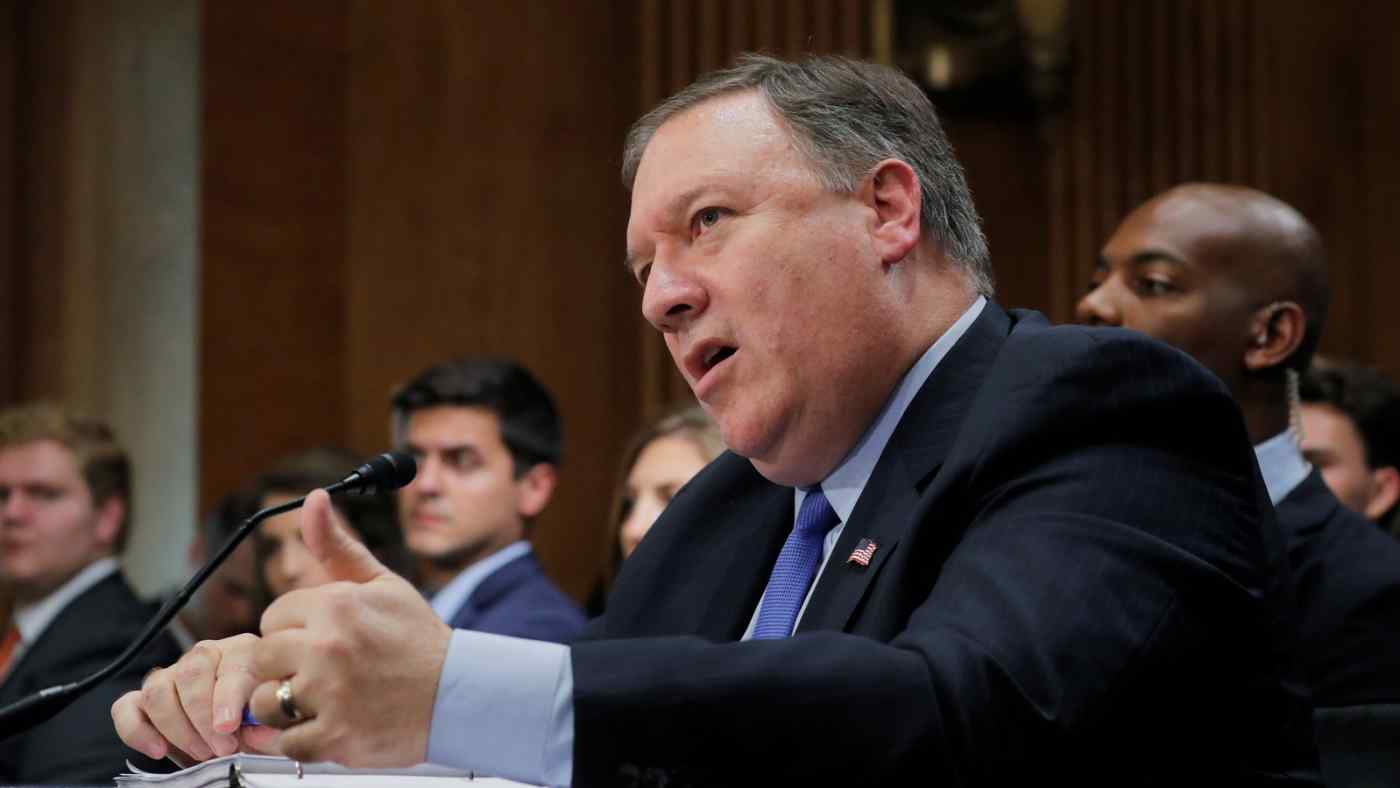 NEW YORK -- North Korea has agreed to Washington's definition of denuclearization and progress "is happening," U.S. Secretary of State Mike Pompeo told the Senate Foreign Relations Committee at a hearing on Wednesday.

Pompeo defended the administration's North Korea strategy in an often contentious exchange with senators from both parties, who have largely been left out of the loop. They worry that President Donald Trump has put too much faith in North Korean leader Kim Jong Un and is not getting the results promised.