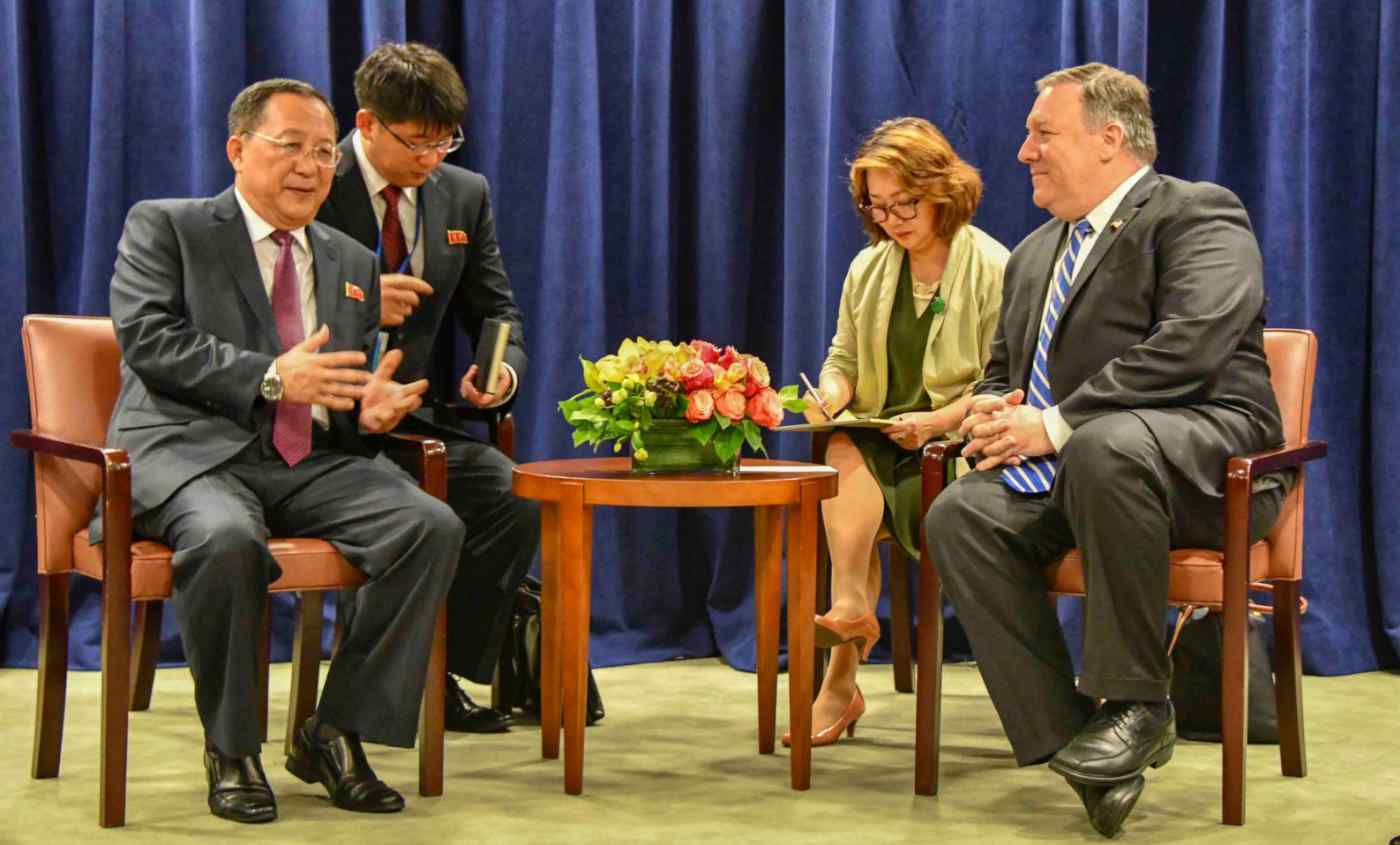 Pompeo's trip, announced by the State Department, will be used to prepare for an upcoming summit between President Donald Trump and North Korean leader Kim Jong Un, as well as to "make further progress on the implementation of the commitments from the U.S.-DPRK Singapore summit" held in June. The State Department used an acronym for North Korea's official name, the Democratic People's Republic of Korea.