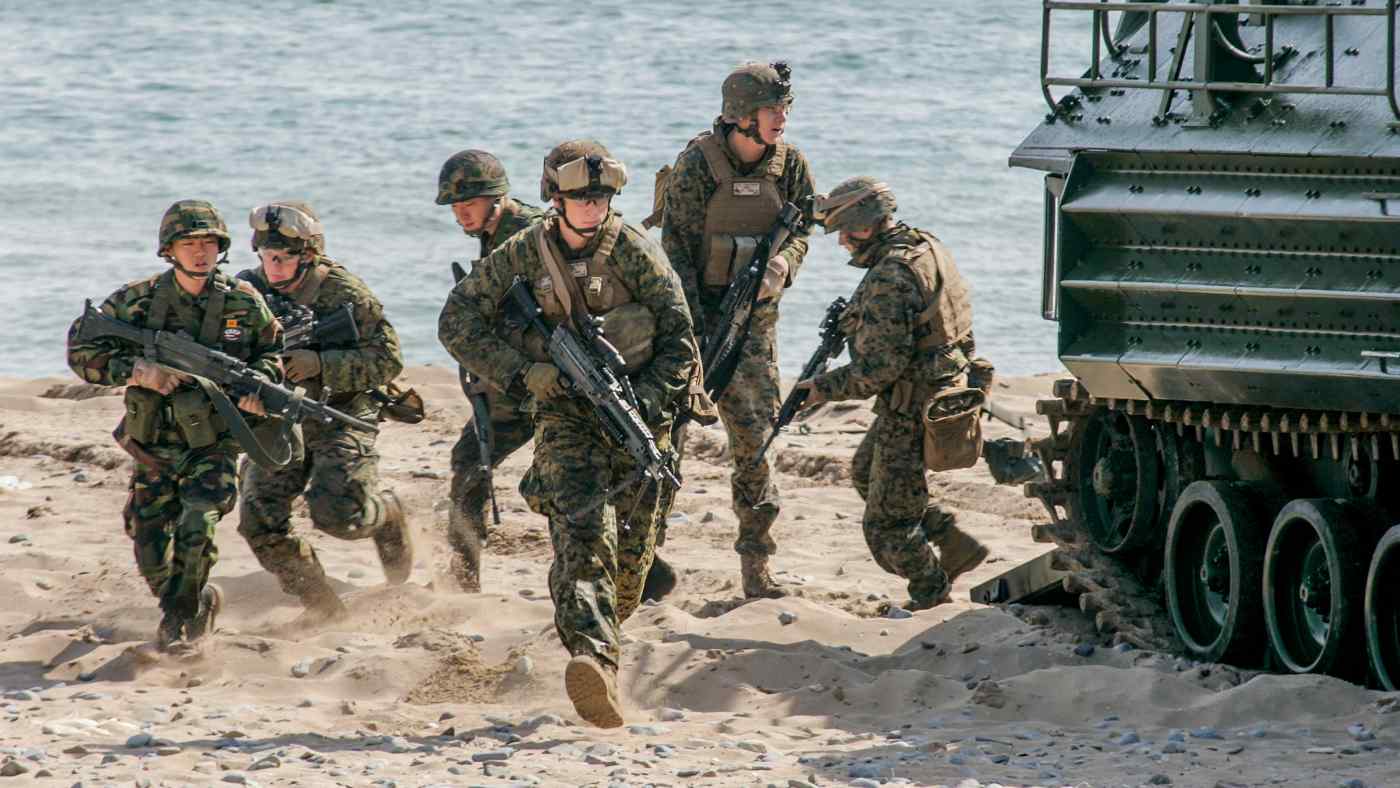 SEOUL -- South Korea and the U.S. began two weeks of joint military drills on Monday as North Korea ratchets up tensions on the peninsula ahead of the inauguration of a conservative president in Seoul.

The two allies will conduct war games based on computer simulations of a conflict breaking out on the peninsula, according to South Korea's Defense Ministry. The exercises will run through April 28 but will not include field training.