Japan downgraded to a 'neighbor' as tensions mount 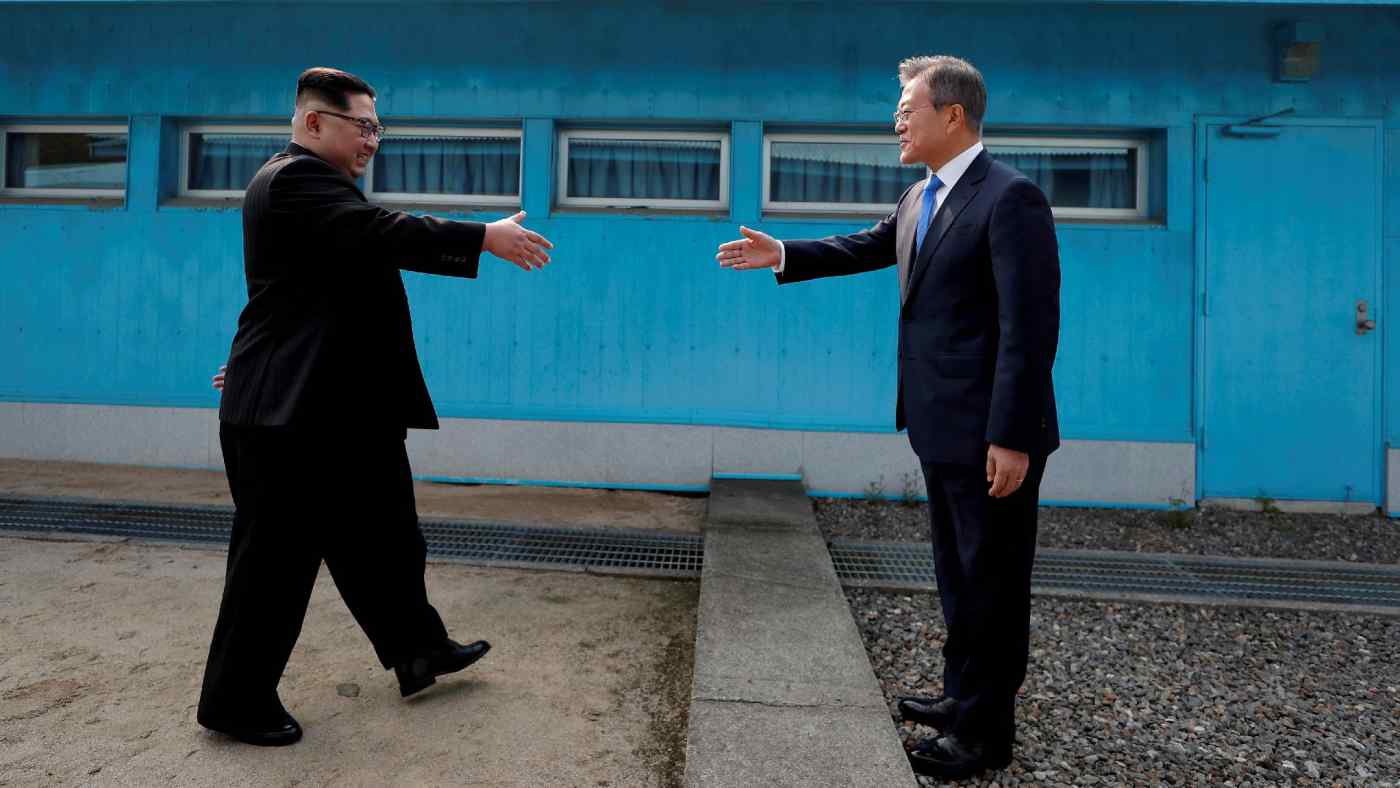 At the same time, the document eliminated the phrase "share the basic values of liberal democracy and market economy" in describing its relationship with Japan. The move appears to reflect a souring of bilateral ties over allegations that a South Korean warship locked radar on a Japanese patrol plane.