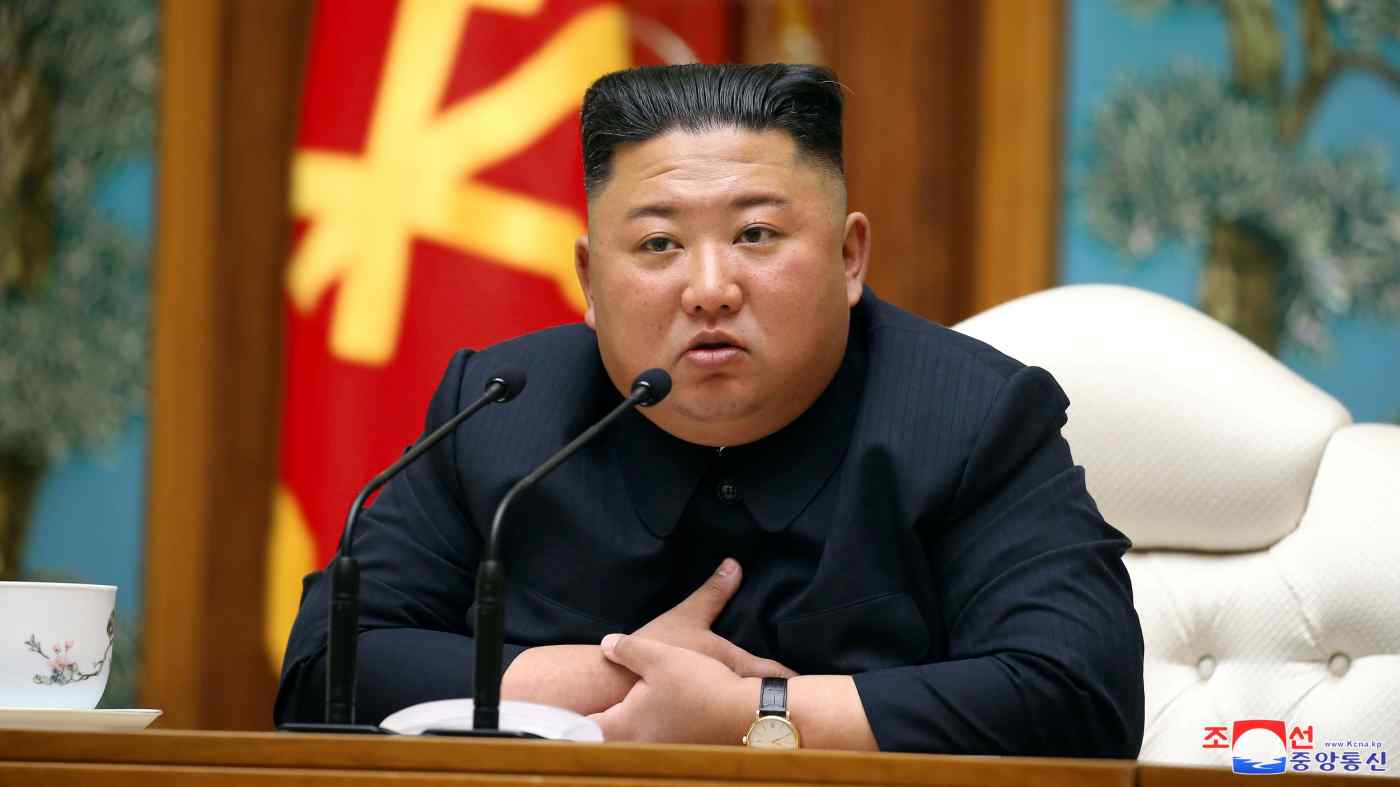 "We find no suspicious activities inside North Korea so far," said Blue House spokesman Kang Min-seok. "We have nothing to confirm about a rumor that North Korean Chairman Kim Jong Un has a problem with his health that some media reported."