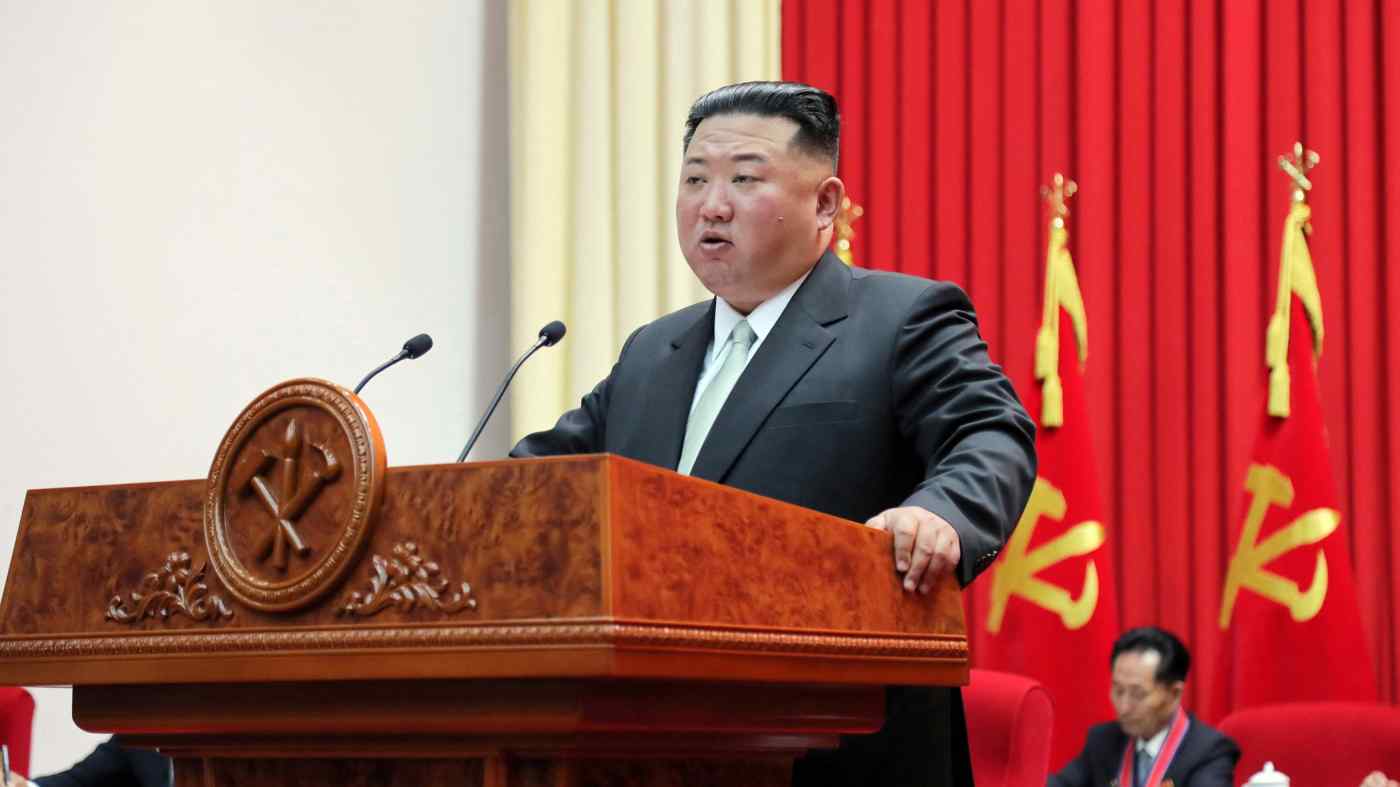 North Korea "seems to have completed its preparations" for a nuclear test, Yoon said during a speech at the National Assembly, amid growing speculation that North Korea will soon carry out its first nuclear test since September 2017.

Yoon criticized Pyongyang's recent ballistic missile tests in violation of U.N. Security Council resolutions that have been carried out at an "unprecedented pace."

Since the start of the year, North Korea has conducted 27 rounds of missile tests.

Yoon described the launches by North Korea as a "frontal attack" on the international community and vowed that South Korea and the United States will ramp up cooperation to counter the threat posed by North Korea's nuclear and missile development programs.

"(The government) will improve its deterrence with overwhelming capabilities through the South Korea-U.S. joint defensive posture" as well as security cooperation among South Korea, the United States and Japan, he said.