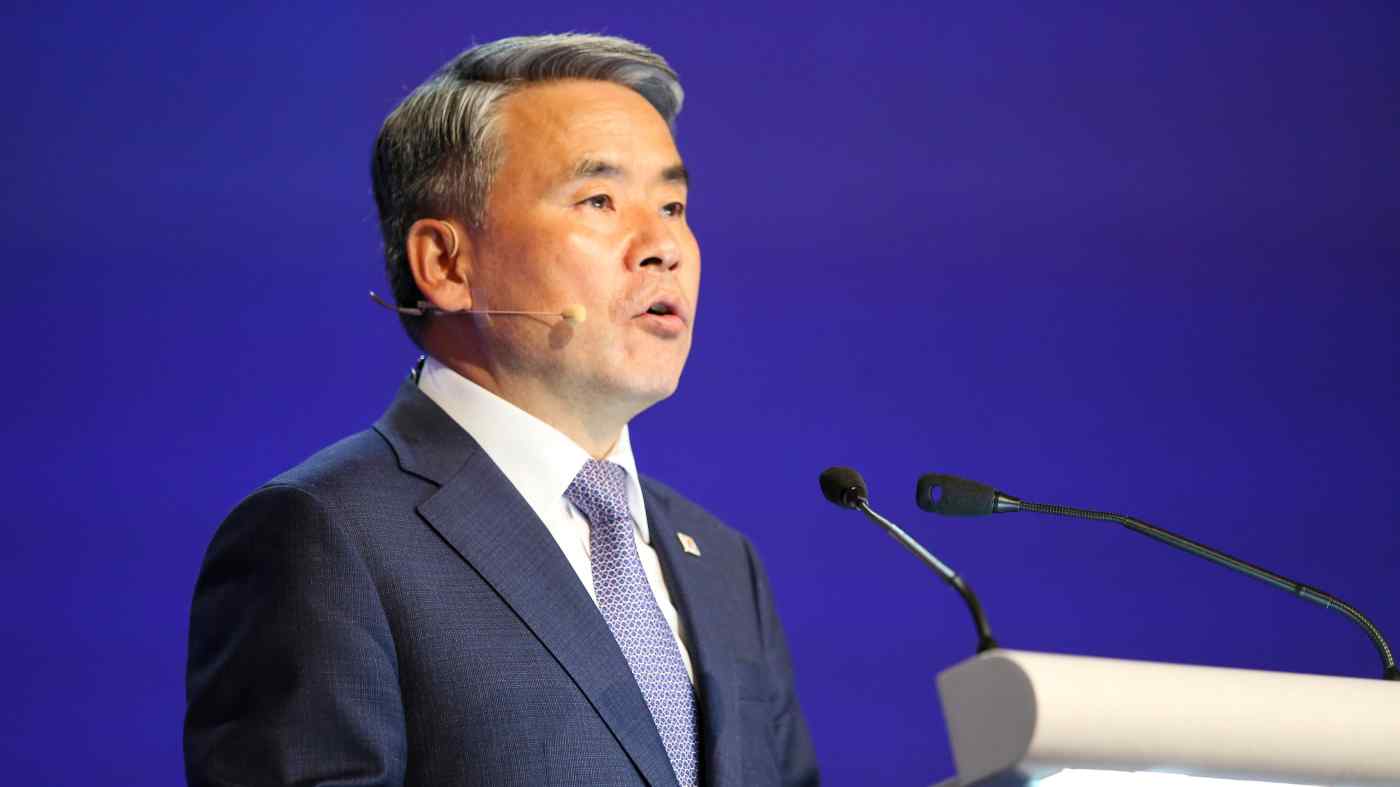 SINGAPORE (Reuters) -- South Korean Defense Minister Lee Jong-sup said on Sunday that his country would enhance its defense capabilities and work closely with the United States and Japan to counter North Korea's nuclear and missile threat.

Lee, speaking at an Asian security meeting in Singapore, said the situation on the Korean Peninsula posed a global threat and he urged North Korea to immediately end its nuclear weapon and missile programs.