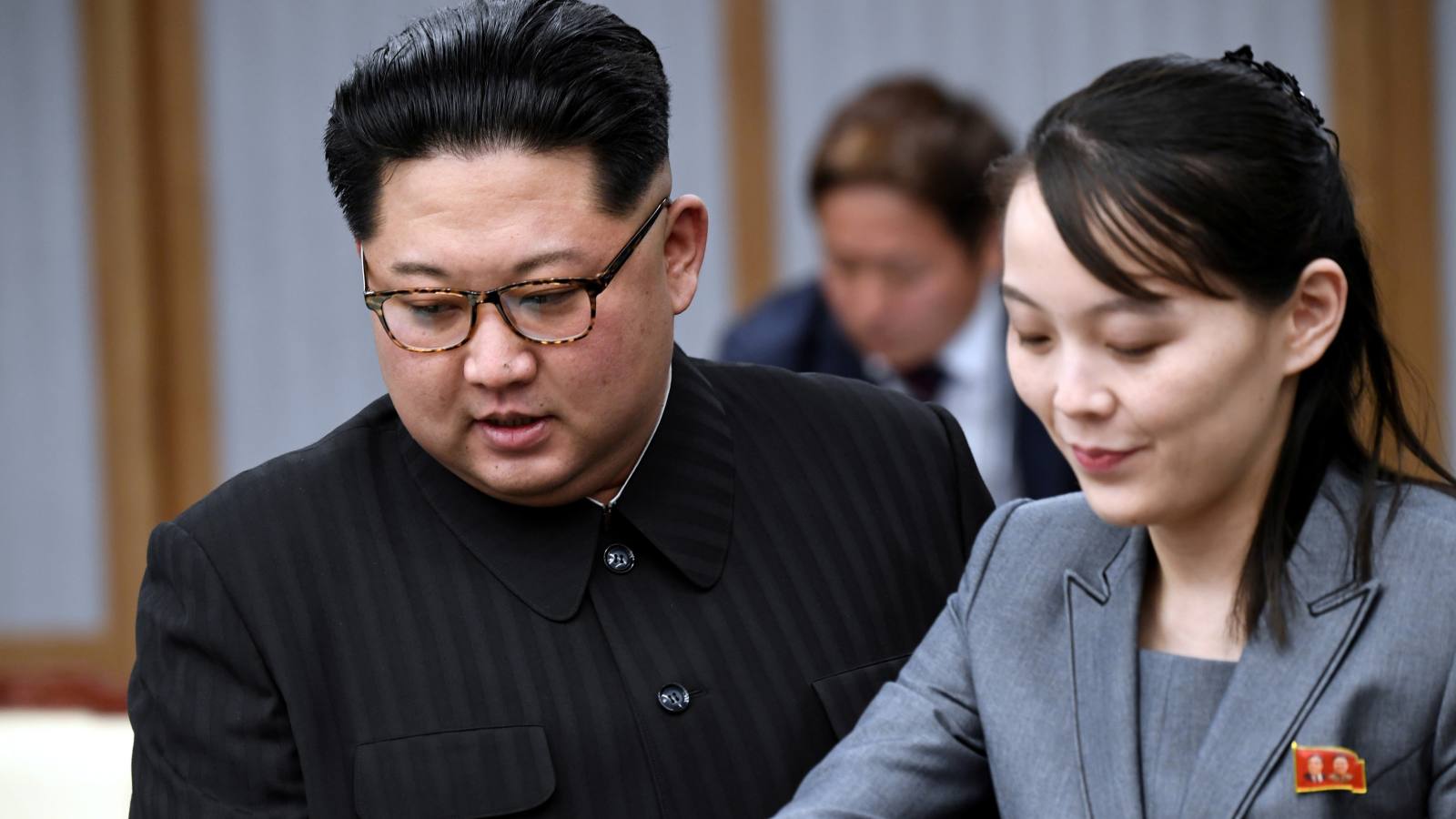 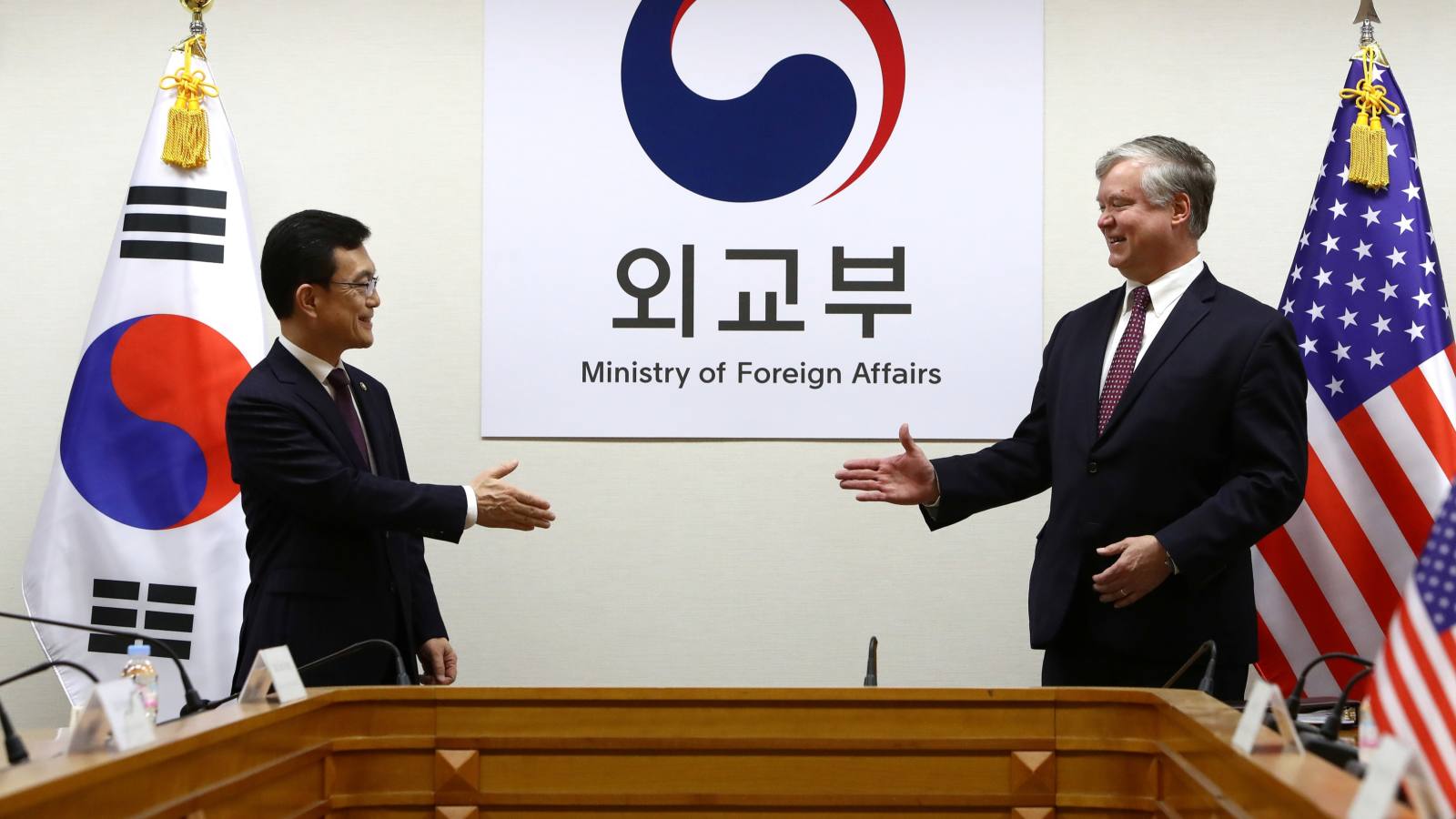 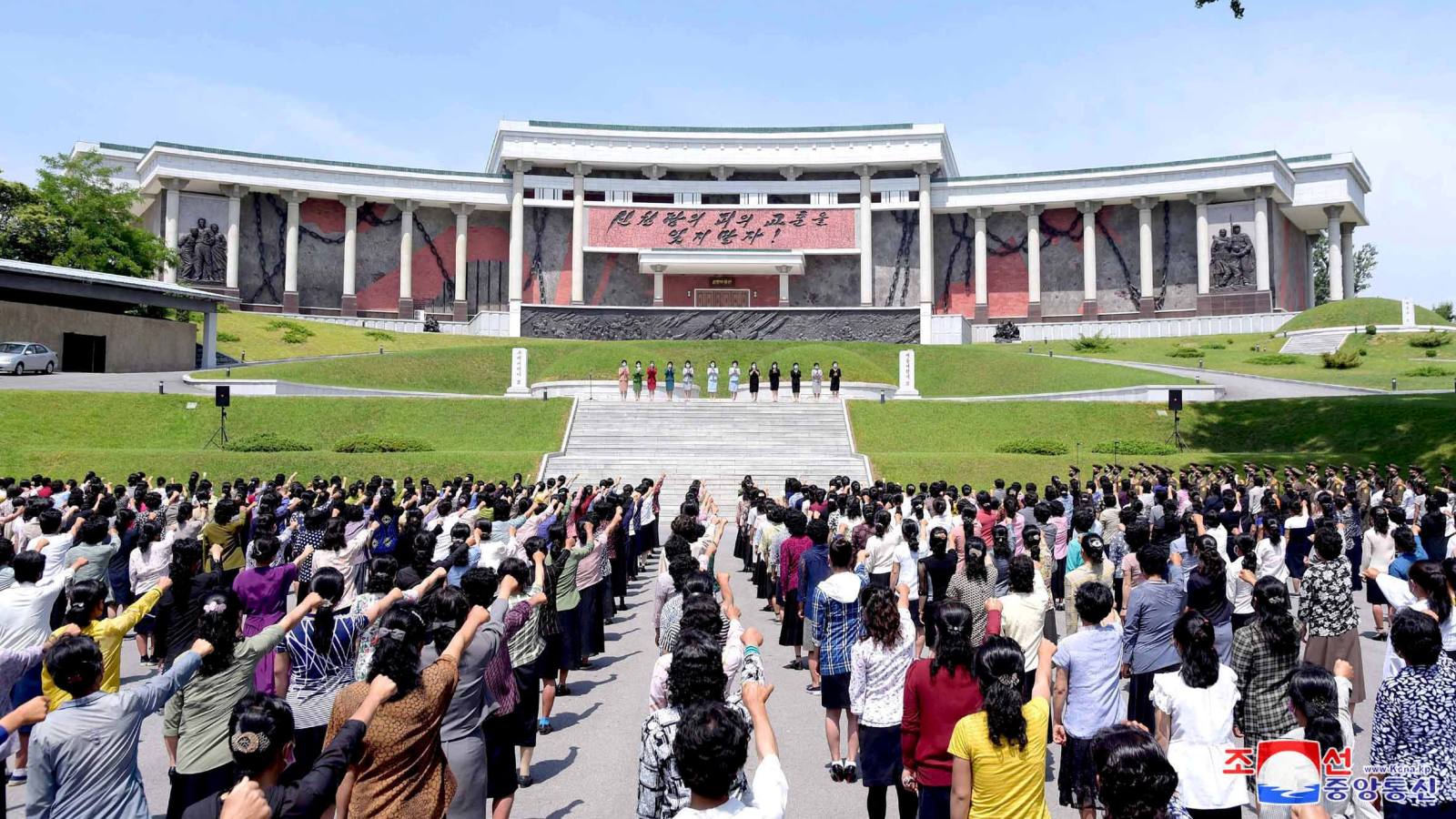 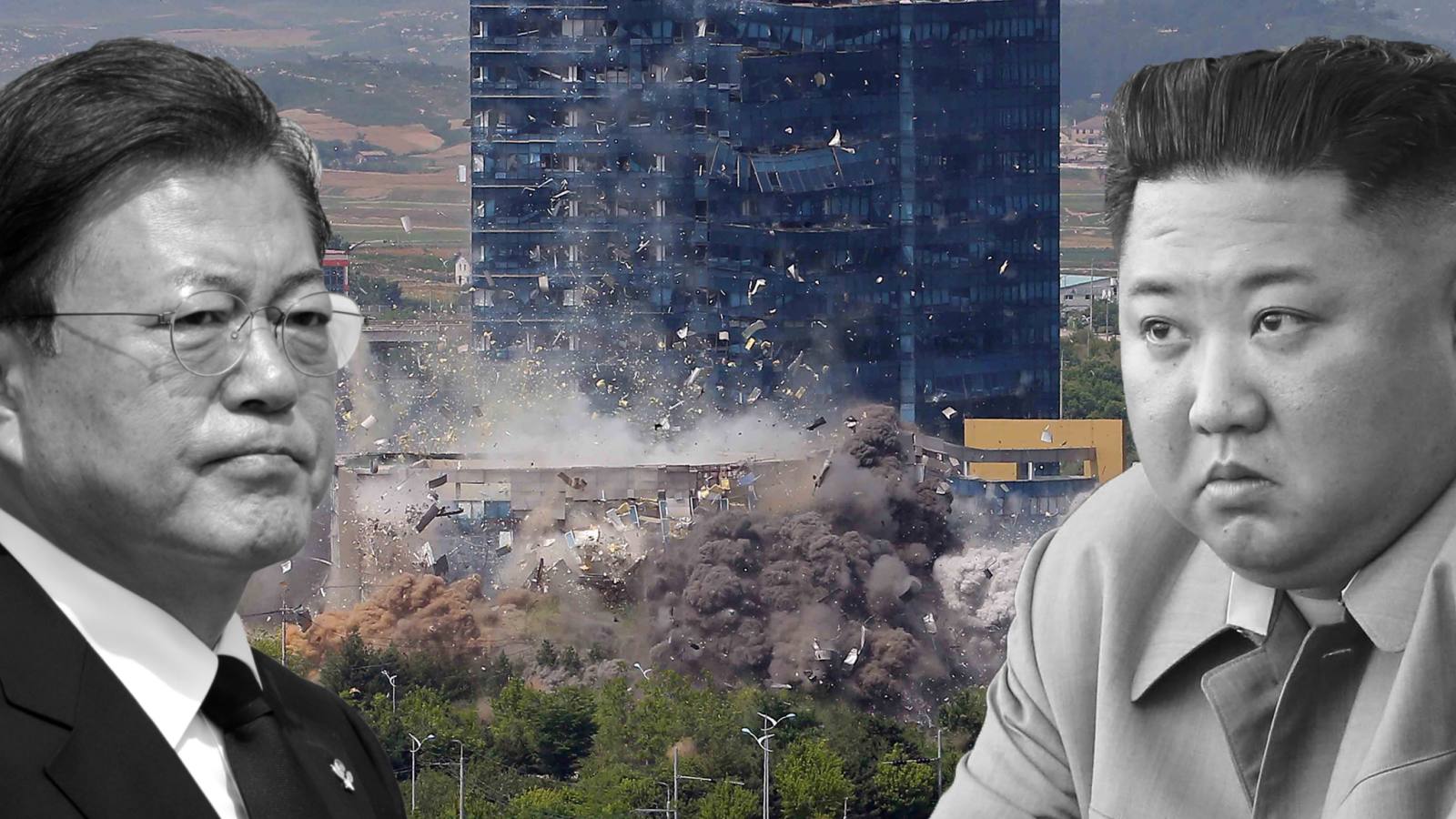 SEOUL (Kyodo) -- A South Korean civil activist group said Tuesday that it has launched anti-Pyongyang leaflets into North Korea, its second launch in as many weeks.

Fighters for Free North Korea, a civic group, led by North Korean defectors, said in a statement that its six members had launched the balloons across the border at around 11 p.m. on Monday.

The South Korean government said two weeks ago that it would file legal complaints against the group, along with another civil activist group, named Kuensaem, for violating an inter-Korean cooperation law by constantly sending leaflet-carrying balloons.

North Korea, last week, cut all lines of communication with South Korea and blew up the inter-Korean liaison office in a strong show of anger against the anti-Pyongyang leaflets.

The civic group, however, vowed to continue to launch leaflets into the North in Tuesday's statement.

On Monday, North Korea's state-run media reported the country has almost completed preparations for "the largest-ever distribution" of propaganda material against the South, and that various equipment and means of distributing leaflets, including over 3,000 balloons of various types, were ready to scatter leaflets deep inside South Korea.

South Korea's Unification Ministry expressed regret over North Korea's distribution plan, urging for an immediate halt, while the Defense Ministry said it is closely monitoring all moves from the North Korean side.