North Korean envoy to meet with Pompeo, and possibly president 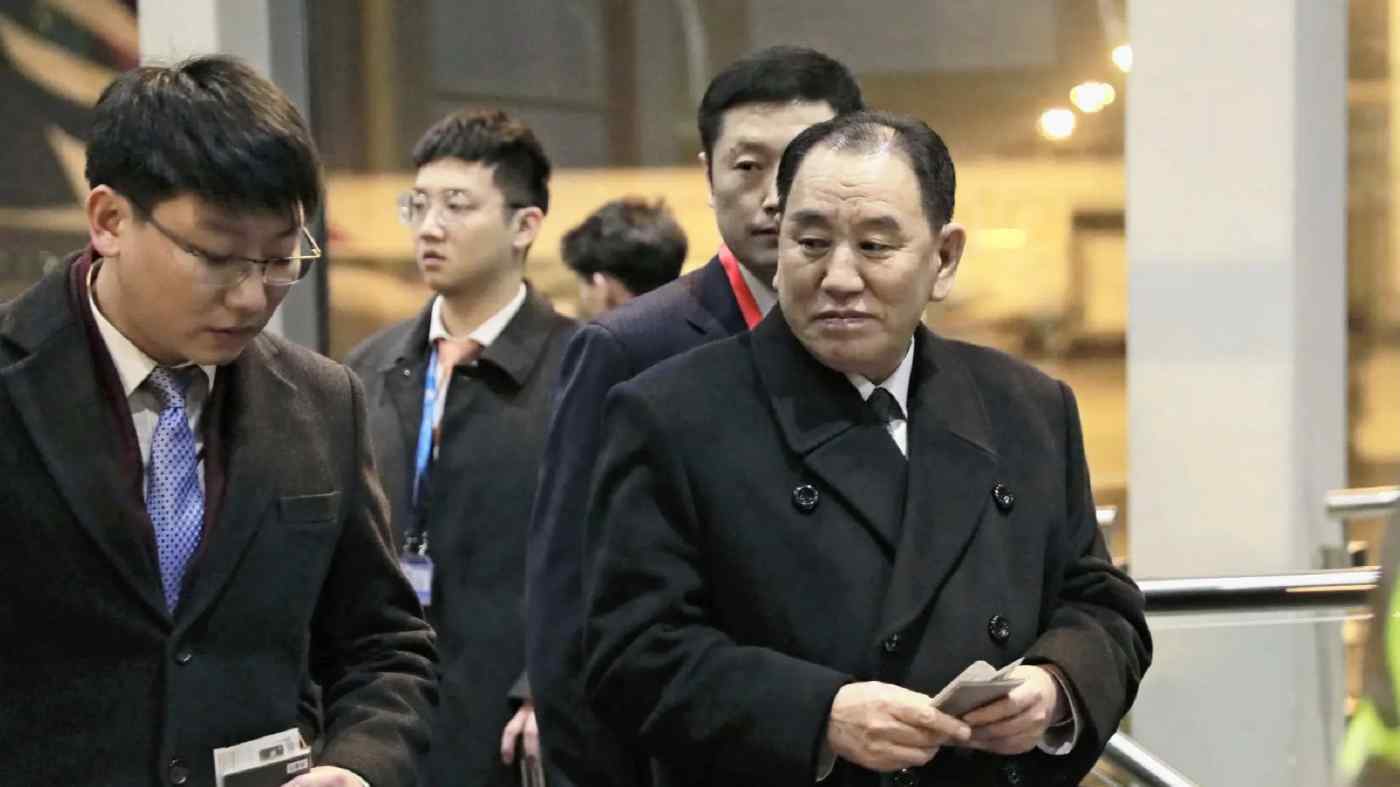 SEOUL/WASHINGTON -- A top aide to North Korean leader Kim Jong Un departed from Beijing on Thursday for a meeting in Washington, where North Korea and the U.S. plan to iron out the time and place of their second bilateral summit.

Vietnam, traditionally friendly with Pyongyang, appears to be the top choice for where Kim and U.S. President Donald Trump would meet. The second summit could be held this March or April in the central Vietnamese city of Danang and be announced as early as Friday, The Washington Post reported.