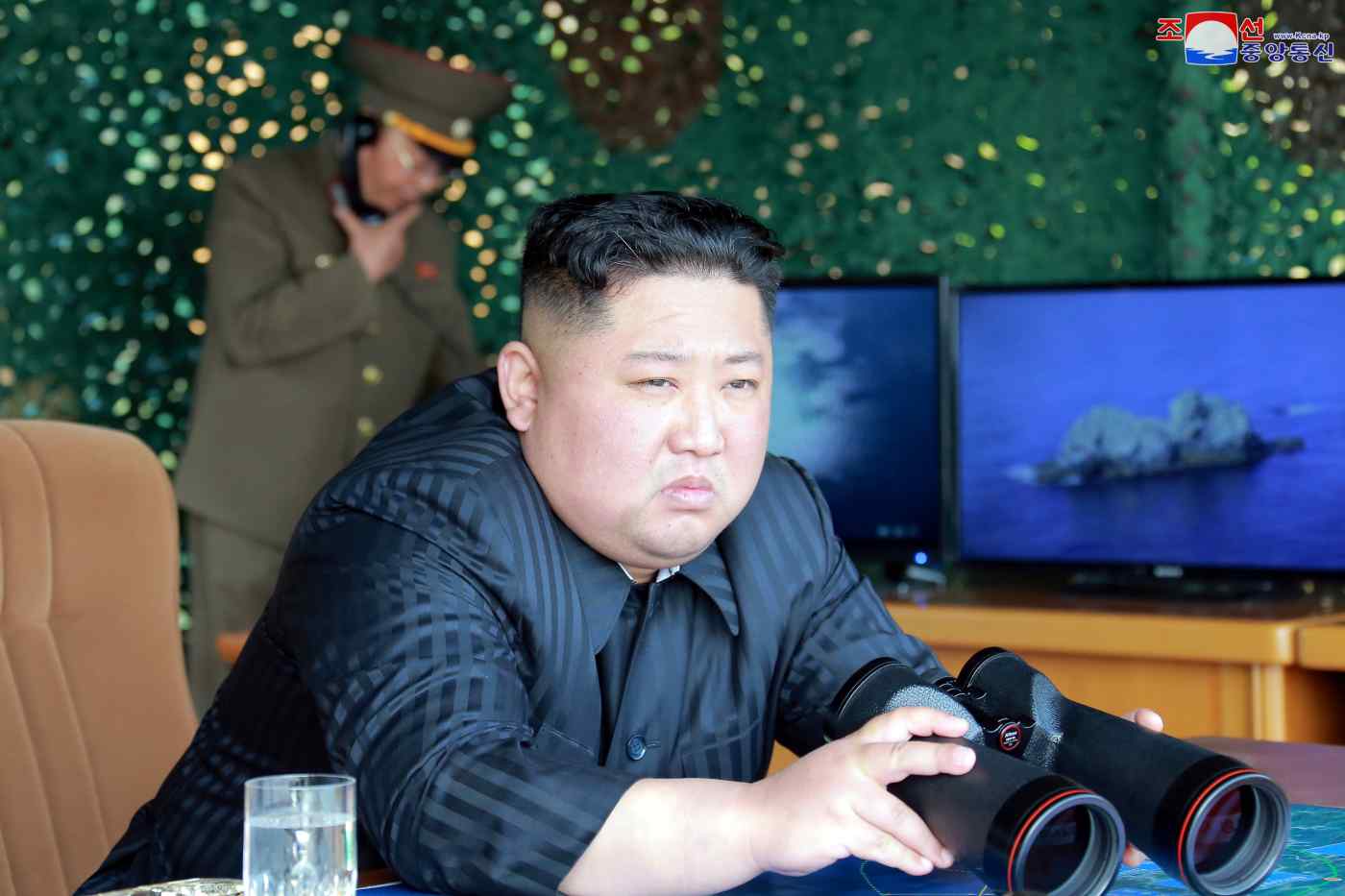 Kim Jong Un says a "new strategic weapon" will be introduced in the near future and that there are no longer grounds for Pyongyang to be bound by a self-declared moratorium.   © Reuters
January 6, 2020 10:51 JST | North America
CopyCopied

ABOARD AIR FORCE ONE (Reuters) -- U.S. President Donald Trump said on Sunday he did not expect North Korean leader Kim Jong Un to break his promise about denuclearization, but conceded that he might.

Kim Jong Un said last week there were no longer grounds for Pyongyang to be bound by a self-declared moratorium on intercontinental ballistic missile and nuclear bomb testing and that a "new strategic weapon" would be introduced in the near future.