Trump likely to make a 'bad deal' on North Korea, US experts warn 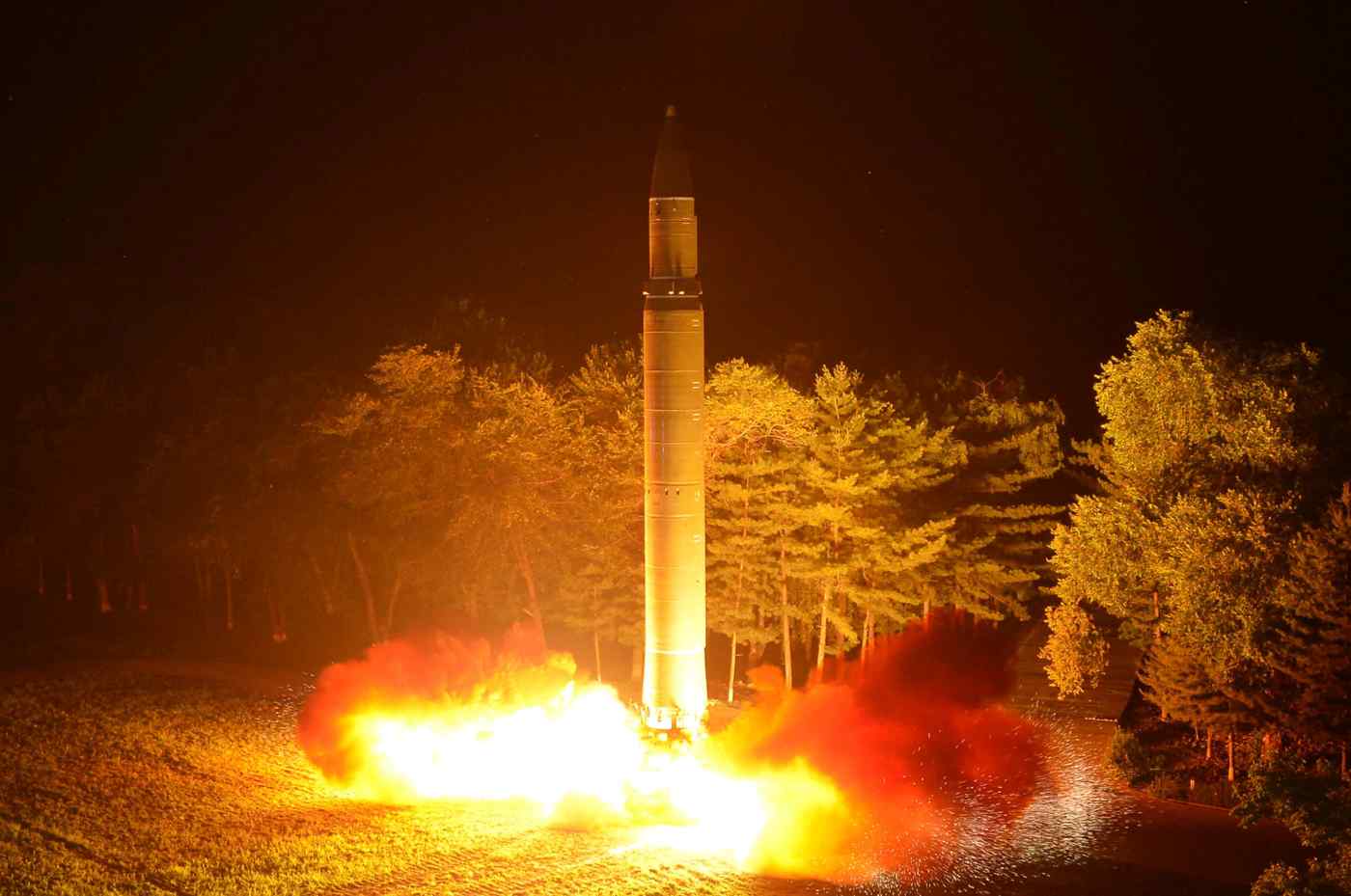 "Trump's bar for a good deal may not be complete verifiable irreversible denuclearization, but something he can argue he did better than his predecessors," Victor Cha, senior adviser and Korea chair at the Washington-based Center for Strategic and International Studies, said at a CSIS/Nikkei symposium in Tokyo.