US leader to visit Japan after imperial succession in May 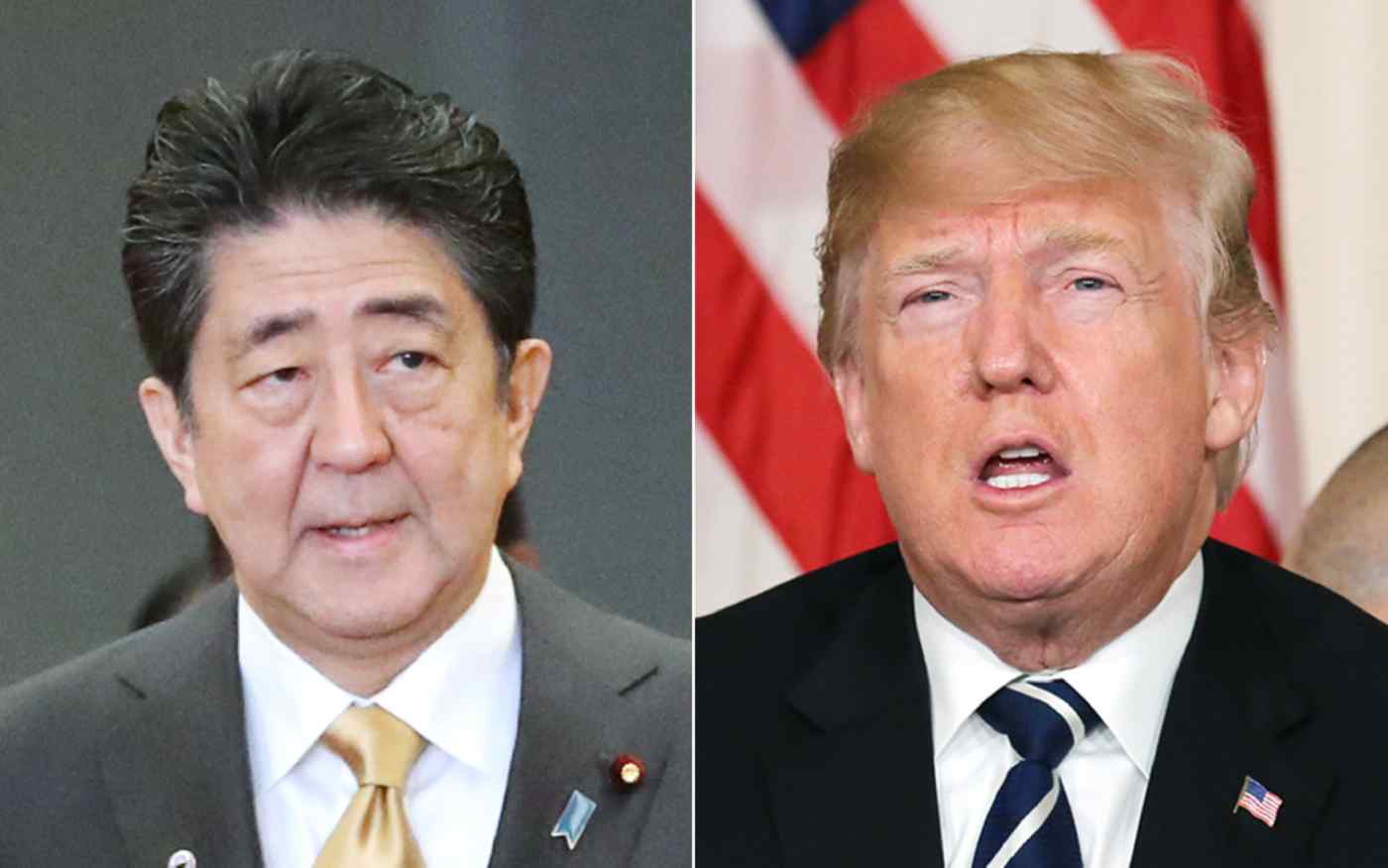 Trump said he understands the importance Abe places on the issue and that he will make it a priority at the two-day meeting starting next Wednesday in Hanoi, the prime minister told reporters here after the phone call. In their half-hour conversation, the two also agreed to speak again after the summit to discuss the results.