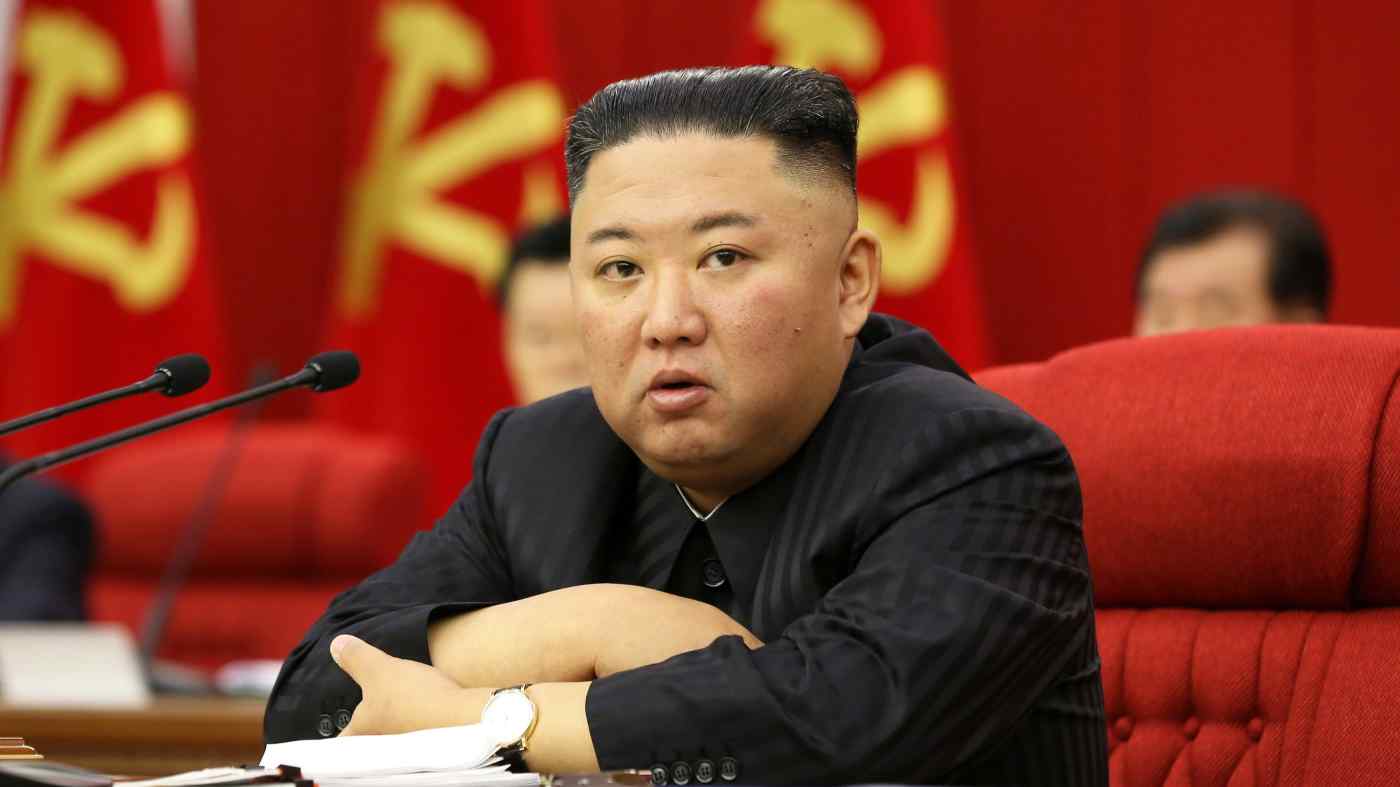 SEOUL (Reuters) -- The two Koreas on Monday restored their hotlines that the North severed months ago, with Pyongyang urging Seoul to step up efforts to improve relations after criticizing what it called double standards over weapons development.

North Korean leader Kim Jong Un expressed his willingness last week to reactivate the hotlines, which North Korea cut off in early August in protest against joint South Korea-U.S. military exercises, just days after reopening them for the first time in a year.