US blacklists 2 companies over forced labor from North Korea 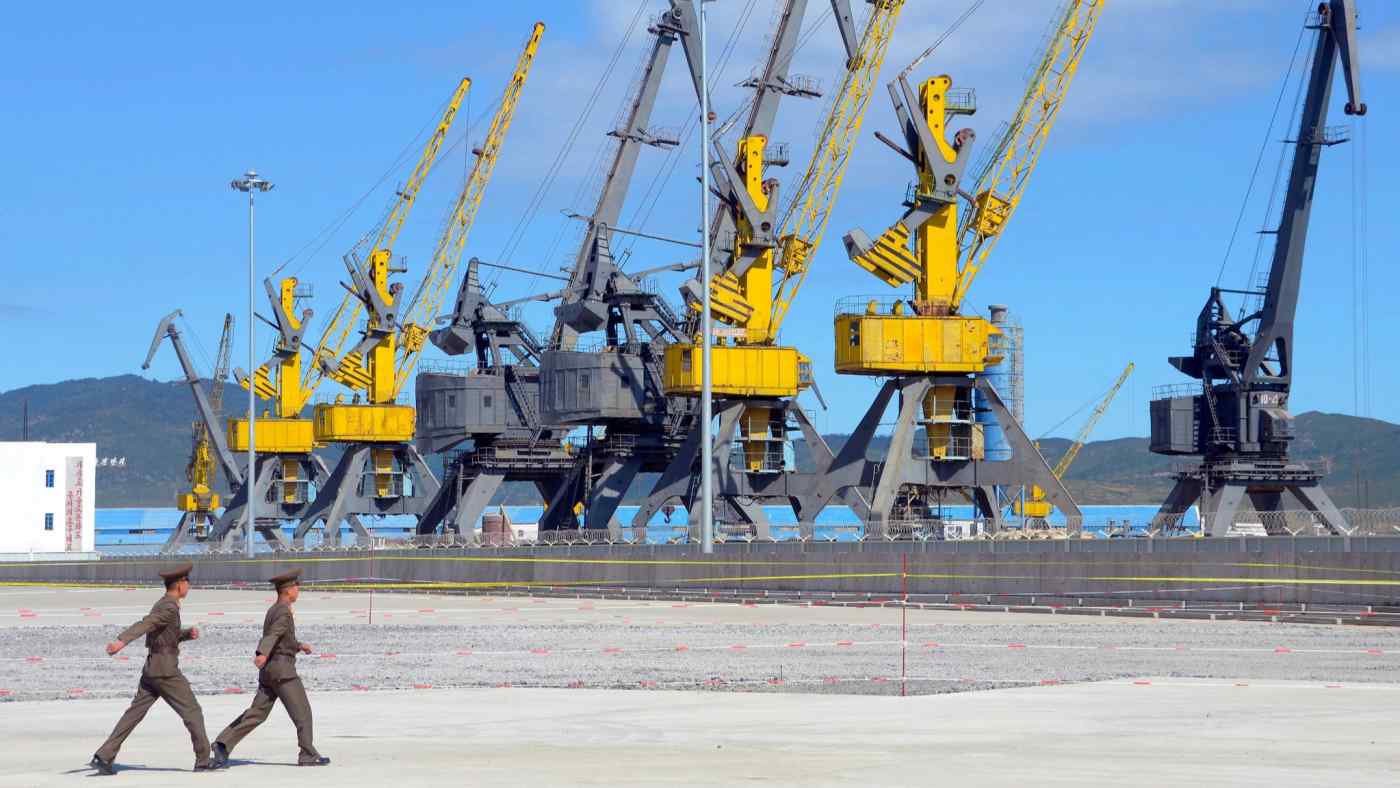 WASHINGTON (Reuters) -- The U.S. on Thursday slapped sanctions on two companies it accused of being involved in exporting forced labor from North Korea and warned countries still using workers from the country to send them home.

"North Korea has a long history of exploiting its citizens by sending them to distant countries to work in grueling conditions in order to financially support Pyongyang and its weapons programs," Treasury Secretary Steven Mnuchin said in the statement.

Russia’s ambassador to Pyongyang was quoted by Russian media in May as saying that Moscow's efforts to repatriate all North Korean workers, as required by a U.N. deadline, had been hampered by the coronavirus outbreak and that the closure of North Korea's borders meant workers had been sent home.

In January, Russia said it missed a United Nations deadline to repatriate the workers due to what it called objective difficulties, but said it was complying with U.N. sanctions on Pyongyang.