US charges North Korean hacker in Sony and WannaCry cyberattacks

Possibility of extradition has not been discussed by the two governments 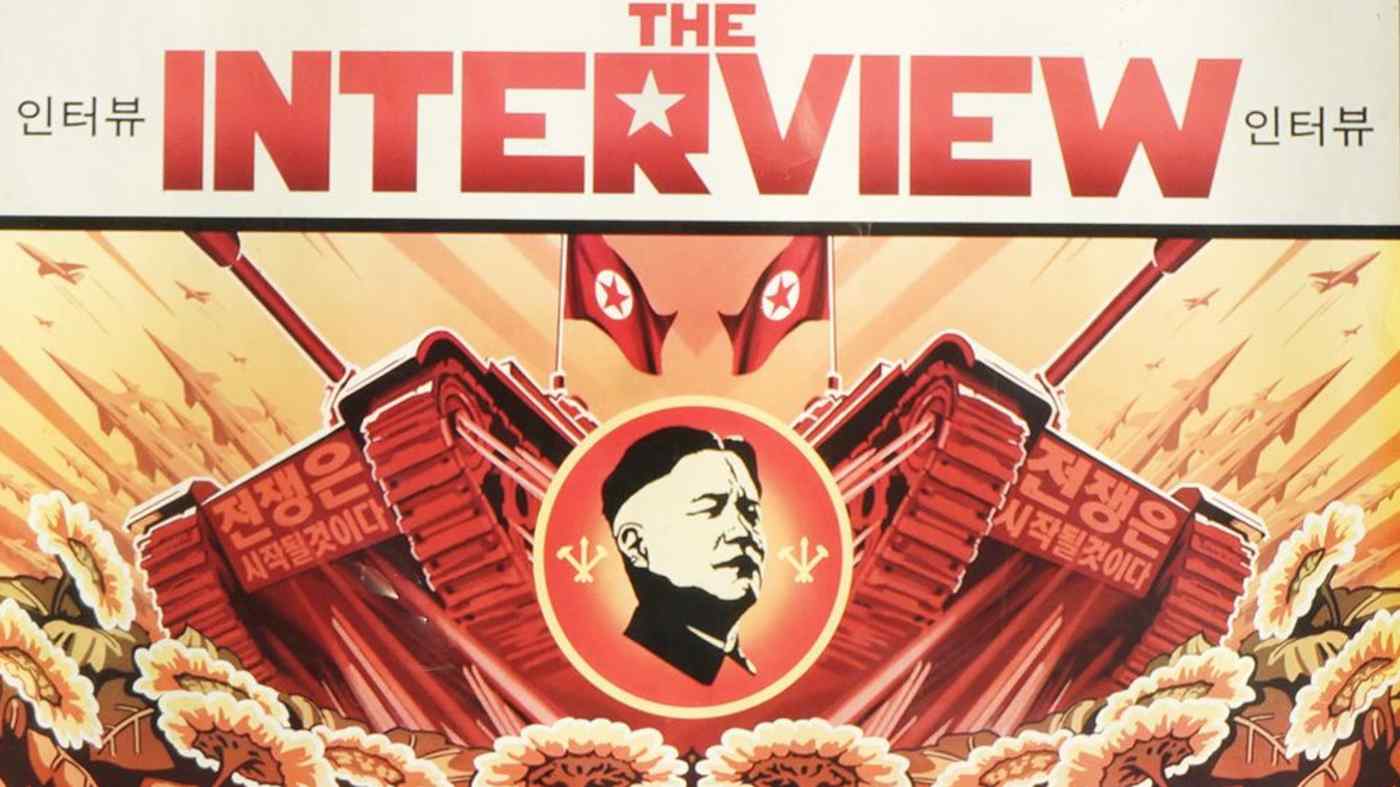 WASHINGTON (Reuters) -- The U.S. government on Thursday charged and sanctioned a North Korean man in the 2017 global WannaCry ransomware cyberattack and the 2014 cyberassault on Sony Corp, U.S. officials said.

The charges, part of a strategy by the U.S. government to deter future cyberattacks by naming and shaming the alleged perpetrators, also alleged that the North Korean hacker broke into the central bank of Bangladesh in 2016, according to a criminal complaint.