US envoy heads to Pyongyang, possibly with incentives in hand 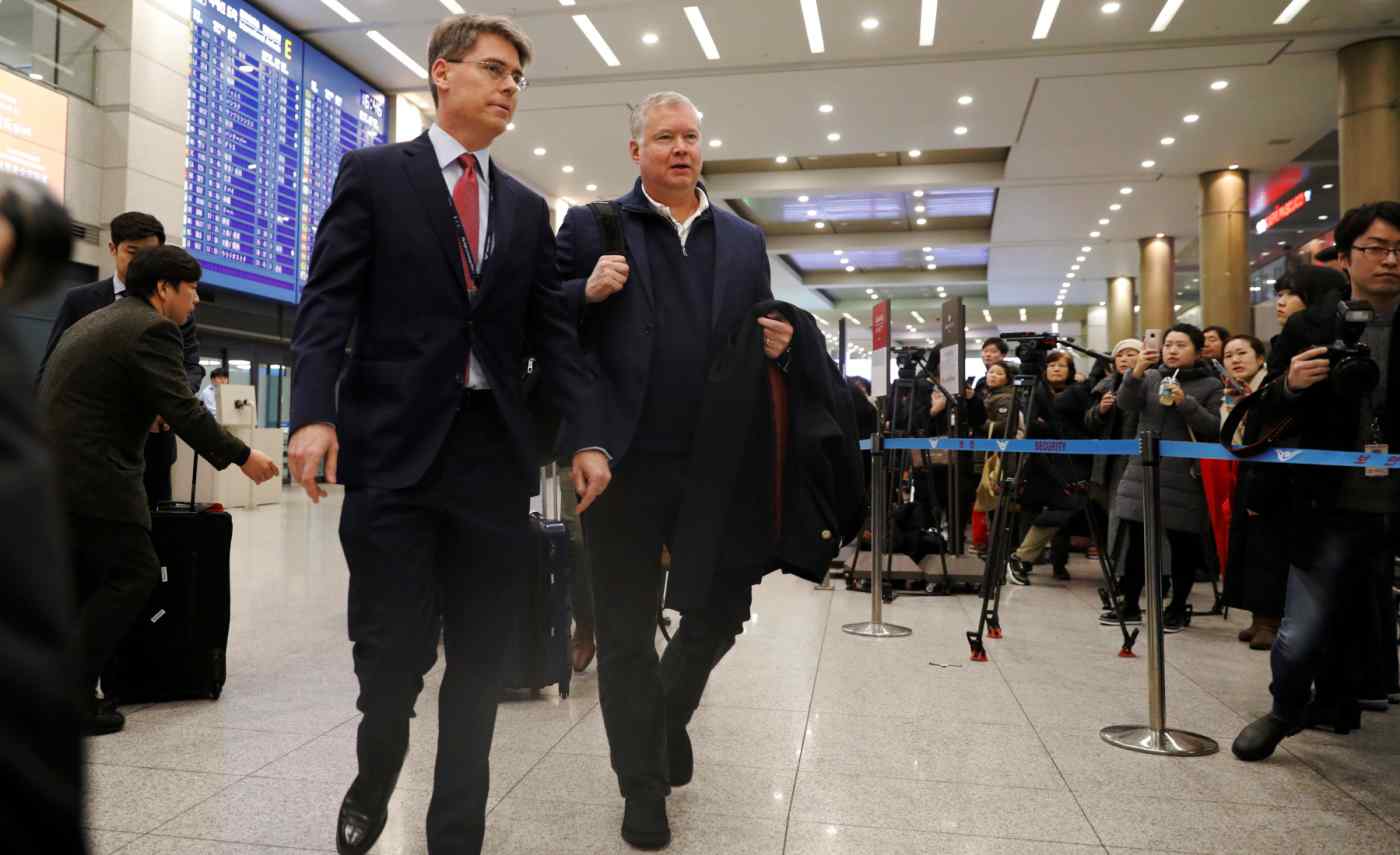 WASHINGTON/SEOUL -- American and North Korean diplomats are set to meet Wednesday in Pyongyang to iron out a second bilateral summit, as Washington hints at offering the country incentives to denuclearize.

Stephen Biegun, the U.S. special representative for North Korea, will speak with recently appointed counterpart Kim Hyok Chol, a former ambassador to Spain, in his first visit to the North since accompanying U.S. Secretary of State Mike Pompeo there last October. The talks were initially expected to take place in the border truce village of Panmunjom on Tuesday.