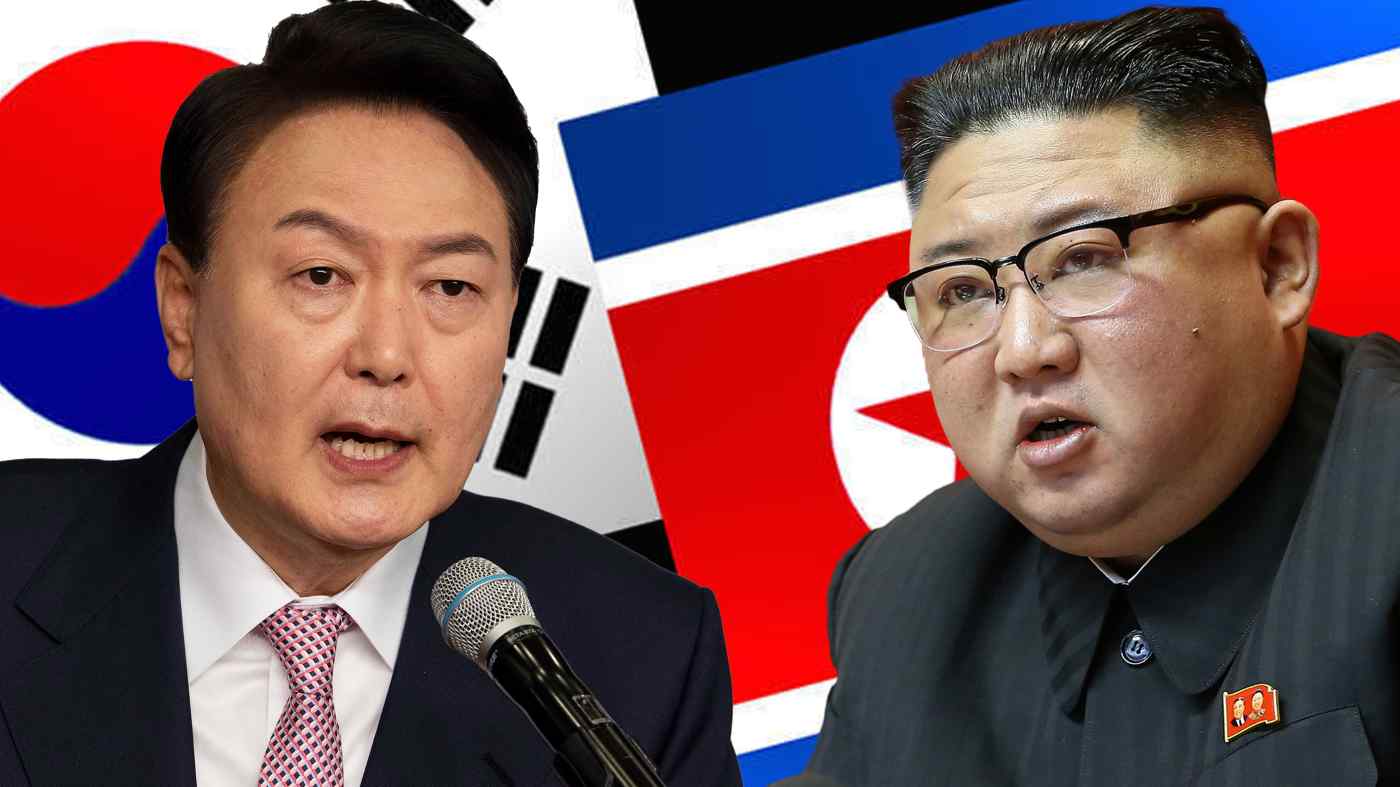 SEOUL -- South Korean President-elect Yoon Suk-yeol describes the North as his country's "main enemy" and has pledged to bolster missile defenses and secure preemptive strike capability against any potential attack.

The former chief prosecutor's harsh stance on North Korea is in stark contrast to incumbent President Moon Jae-in's efforts over the past five years to engage with Pyongyang. Analysts say the chances that Yoon will make any concessions to the Kim Jong Un regime are slim.