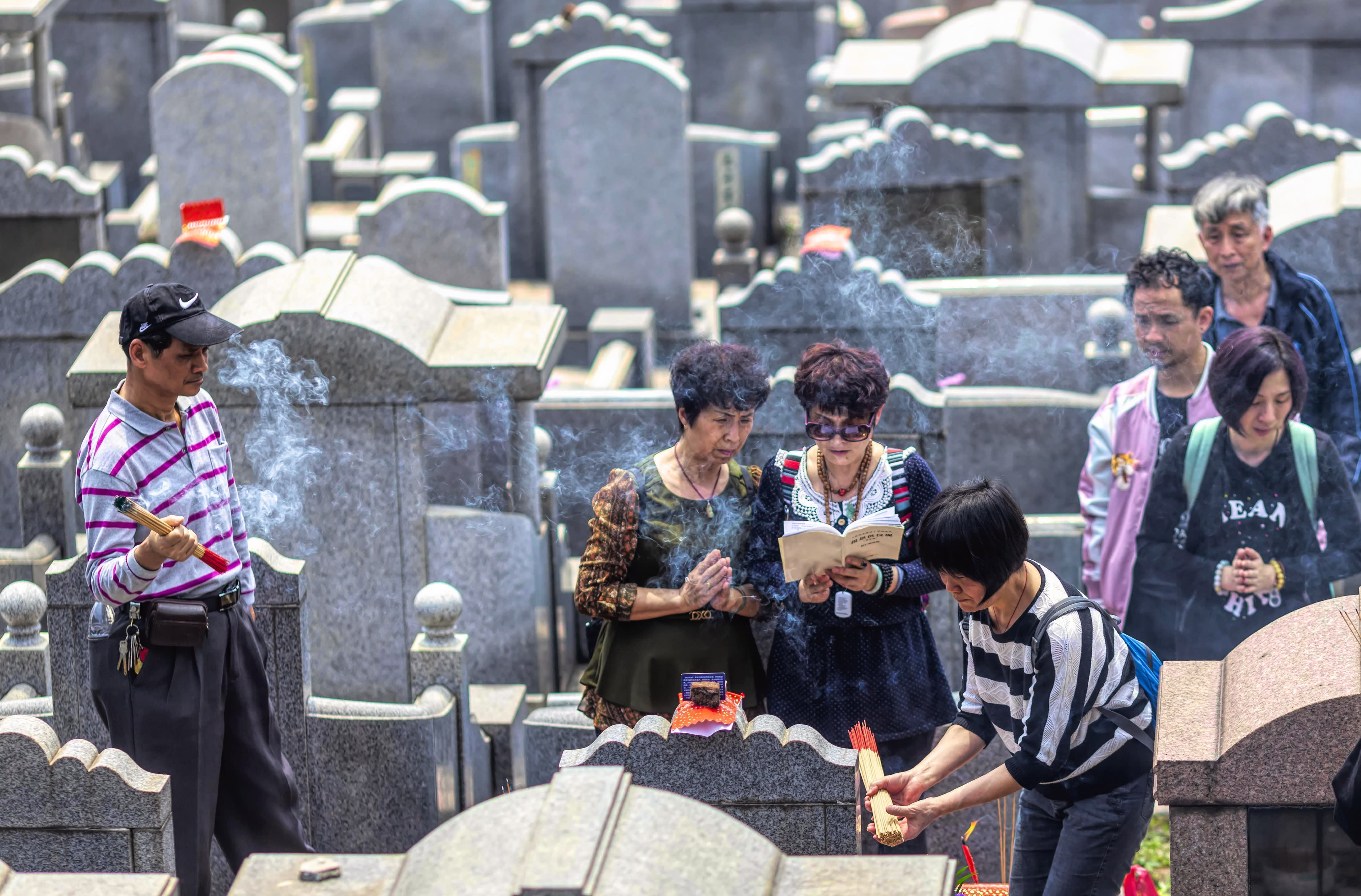 This week we'll be watching the end of a tough Hong Kong earnings season, which wraps up Tuesday amid signs that the Chinese population and economy are mounting a tentative recovery from the coronavirus outbreak. Results will come from Meituan-Dianping, TCL, China Railway, and Cosco Shipping on Monday. They will be followed by auto manufacturers BYD and Great Wall Motor on Tuesday.

The end of this week will bring Qingming, also written as Ching Ming, an annual event where ethnic Chinese visit the graves of their forebears to pay their respects. The observances are problematic this year given the risks of the coronavirus spreading among crowds. Authorities in Beijing, like their counterparts in other countries with large ethnic Chinese populations, are pushing residents to observe the holiday virtually or delay their cemetery trips.

Elsewhere in Asia, Tokyo braces for the possibility of an official lockdown, after Governor Yuriko Koike requested the public to remain in voluntary quarantine over the weekend. Only one Asian capital, Manila, is currently on lockdown, crippling businesses big and small.

Economists are expecting the Monetary Authority of Singapore to take steps to ease monetary policy when it releases its biannual statement on Monday morning. Such a move would add further support to the virus-hit economy, following the $33 billion economic stimulus package announced by the government.

No country is an island: As a global financial hub, Singapore's economy and population have been vulnerable to the coronavirus. Singapore's gross domestic product shrank 2.2% on the year in the first quarter, according to preliminary data. The government has downgraded its full-year GDP growth forecast to -4% to -1%, from a previous projected range of -0.5% to 1.5%.

How it works: Because Singapore bases monetary policy on the exchange rate, whereby the Singapore dollar is managed against the currencies of major trading partners, the central bank could take an easing stance by triggering a weaker appreciation of the local currency.

'Supposed to': All companies that close their books on December 31 have to file annual earnings within three months, but the Hong Kong Stock Exchange is giving companies some leeway due to the virus. 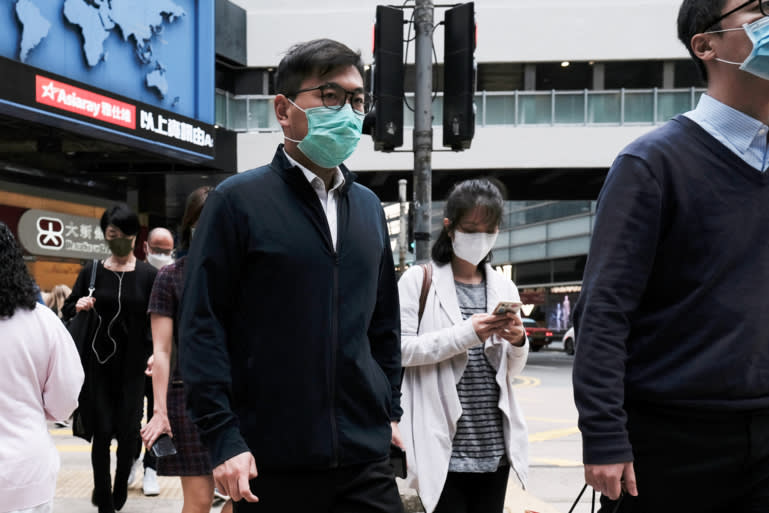 The release of Chinese manufacturers' purchasing indexes, one by the government on Tuesday and another by Caixin on Wednesday, will be watched for signs of rebound as more businesses resumed work in March. Official PMI plunged to a historic low of 35.7% in February, when factories nationwide struggled to restart due to a lack of orders and workers due to the coronavirus.

Huawei Technologies will discuss earnings results for 2019 and management's outlook for 2020 on Tuesday, as China's biggest company battles uncertain global demand and Washington's crackdown on its use of U.S. technologies. Trump administration officials are discussing limiting Huawei suppliers' use of American chipmaking tools.

Silver lining: Because of the coronavirus, the U.S. Commerce Department extended a public comment period on increased tightening export controls on Huawei, and hinted that the agency could further extend Huawei's temporary license, which could give it more time to figure out how to build products independently of American tech.

Xiaomi, which recently unveiled its new flagship 5G smartphone Mi 10, will report full-year earnings on the same day. In February, Xiaomi overtook Huawei to become the world's third-largest smartphone maker, despite the fact that the industry is in the midst of its worst-ever slump, dropping 38% year over year last month, according to research company Strategy Analytics. China Evergrande Group, one of China's most indebted developers with a net debt of about $90 billion, has already flagged an almost 50% fall in earnings, which has hurt its share price. Bond holders are additionally nervous as the yield on the firm's offshore debt, about $200 million of which is due in June, has been quoted at over 20%, compared to 5% for its onshore debt.

The Bank of Korea will release two indexes on business sentiment and economic sentiment for March. Those figures are expected to drop sharply due to the coronavirus outbreak. The central bank said last week that it will supply unlimited funds to banks and brokerage houses by buying their repurchase agreements.

March trading data from South Korea's Trade Ministry may show a big drop in exports as the coronavirus outbreak hurt consumption and industrial demand worldwide. The Bank of Korea said last week that the national consumer sentiment index dropped by 18.5 points to 78.4 in March from a month previous.

From Thursday onward, the governing Democratic Party of South Korea and its main opposition, the United Future Party, will compete for 300 seats in the National Assembly. A recent poll by Gallup Korea shows that the DP leads the race with a support rate of 38%, followed by the UFP with 23%, though 28% said that they support no party. A man prepared to cast his vote at a polling station in Seoul during South Korea's last presidential elections in 2017.    © REUTERS/Kim Kyung-hoon

This should be interesting. The Asian Development Bank's outlook for 2020 will examine the possible global and regional impacts of the coronavirus pandemic under different outbreak scenarios.