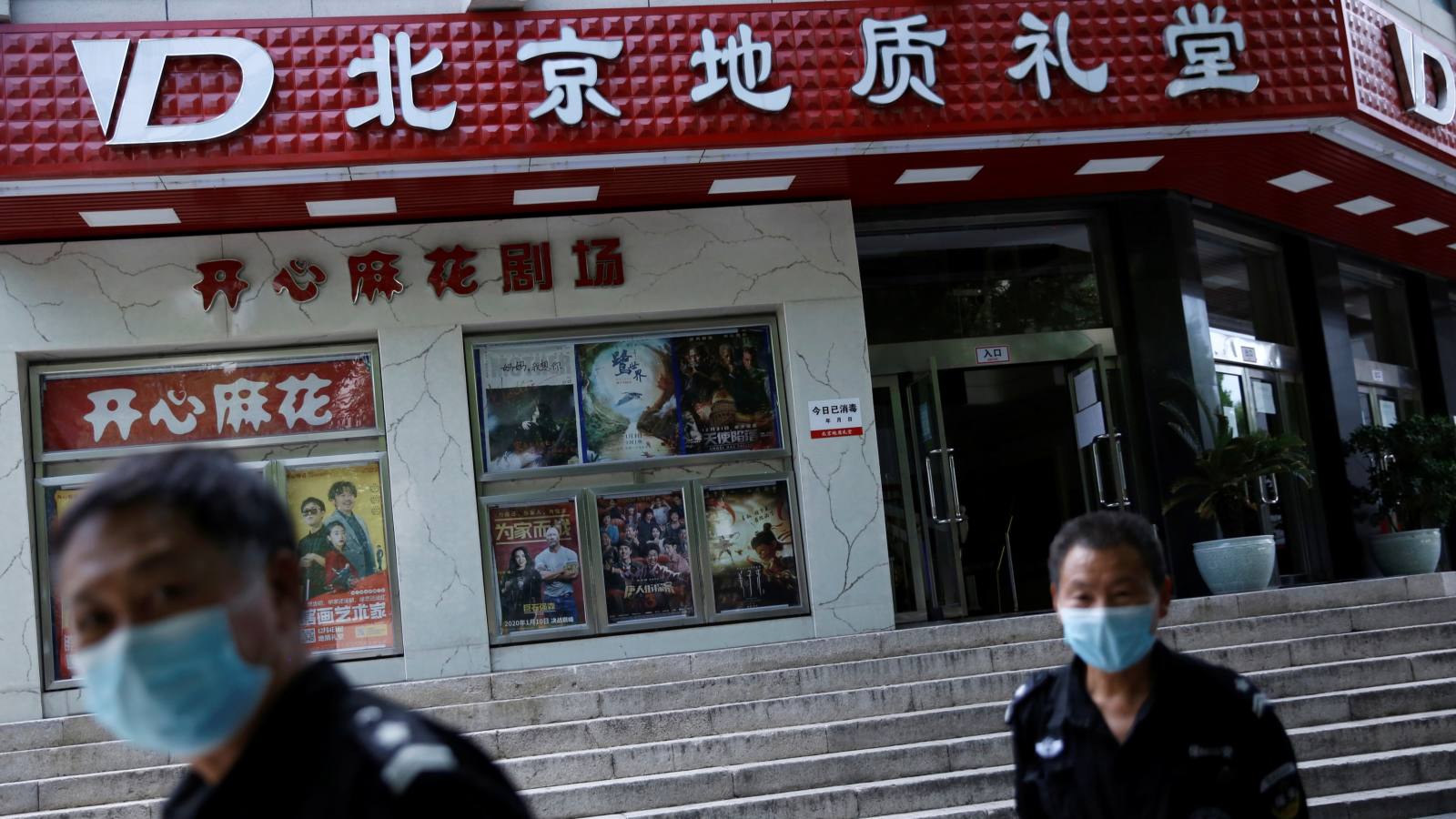 A Toyota display at the Geneva International Motor Show in March 2019. The company will hold its annual general meeting on June 11, though it is urging shareholders not to come to the venue due to coronavirus concerns.    © Reuters
June 7, 2020 18:01 JST | Japan
CopyCopied

Corporate Japan's annual shareholder meetings season enters full swing this week, though without the usual freebies and marketing stunts aimed at investors. Japanese companies are urging investors to attend the meetings virtually and cast their votes digitally, even though cities across the country are relaxing coronavirus measures.

In New Zealand, coronavirus restrictions are expected to ease this week. On the economic data front, Japan is expected to issue a upward revision of its quarterly GDP on Monday, and jobs data from South Korea and China's consumer and producer price indexes will come out on Wednesday.

Another sharp year-on-year decline in exports is expected when Taiwan releases May trade data on Monday. The island in April saw exports fall by 1.3% on the year to $25.24 billion, the lowest monthly record in the past three years. The Ministry of Finance estimates May exports fell by 4% to 6%.

Two agreements with the European Union on free trade and investment protection will be up for ratification when Vietnam's National Assembly meets on Monday. The European Parliament approved both agreements in February.

Together, the pacts could increase Vietnam's GDP by 4.6% and exports to the EU by 42.7% by 2025, according to Vietnamese government estimates. The GDP impact is almost three times larger than the Trans-Pacific Partnership.

A Seoul district court will review the prosecution's request for an arrest warrant for Lee Jae-yong, vice chairman of Samsung Electronics. Prosecutors suspect the leader of the country's largest conglomerate of manipulating the value of Cheil Industries and Samsung C&T in 2015, when the companies merged. Lee is also suspected of engaging in accounting fraud at Samsung Biologics. The decision may come on Monday night or early Tuesday morning.

The new facility would be a hedge for TSMC, a key supplier to both Huawei and Apple, as tensions escalate between Washington and Beijing. The announcement came on the same day that the U.S. Commerce Department announced tighter export controls on Huawei, banning non-U.S. chipmakers from producing Huawei chips with the use of American technology without government approval.

It has been a year since mass protests ignited in Hong Kong, where about 1 million people took to the streets against a bill that would have allowed extradition to mainland China. The extradition bill has since been withdrawn, but the new specter of a national security law extended by Beijing to the semiautonomous city has reignited protests amid coronavirus bans on social gatherings.

Ho, who previously was in charge of police investigations of gaming-related crimes, is expected by some analysts to step up efforts to root out money laundering and other illegal activities. The effort could put pressure on operators already facing the impending expiry of their government concessions and the disappearance of nearly all their revenues due to coronavirus-related travel controls.

Garuda Indonesia will hold a meeting on Wednesday with holders of its $500 million worth of Islamic bonds. The bonds matured on Wednesday, but with Garuda strapped for cash as the coronavirus halted travel, Indonesia's flagship carrier is looking for a maturity extension of three years.

An agreement seems likely, as Irfan Setiaputra, CEO of Garuda, said 90% of bondholders have already agreed to the proposal.

But the debt is only part of Garuda's problems. With travel restrictions still in place, the company will quickly need to find ways to shore up its performance.

Toyota Motor will hold its annual general meeting on Thursday, urging shareholders not to come to the venue to prevent coronavirus infections. One of Japan's largest AGMs, the automaker typically showcases signature models and hands out gifts to visitors. But those will not be on offer this year, and the meeting will be downsized with seats spaced out for those who still choose to attend in person.

MediaTek, the chip designer that supplies Chinese smartphone makers Huawei, Oppo and Xiaomi, will hold its annual shareholders meeting on Thursday. Huawei, a longtime customer for MediaTek's mid-to-low end mobile chips, has been in talks to increase its purchases of MediaTek's high-end chips to hedge against U.S. export bans. MediaTek, however, has not yet accepted the order, as it is evaluating whether it has enough staff to fulfill it.

Game developer NetEase makes its Hong Kong market debut after raising at least $2.7 billion in the city's first share sale worth over $1 billion in six months. The Nasdaq-listed company priced its shares at 123 Hong Kong dollars ($15.86), a 2% discount to its Thursday close in New York.

Why it matters: NetEase's performance in Hong Kong will be crucial for companies making a beeline for the city, including online retailer JD.com, which is taking subscriptions for its $4.3 billion offering. Companies are looking at an additional listing in Hong Kong amid threats to force them off U.S. exchanges for failing to comply with regulatory audits.