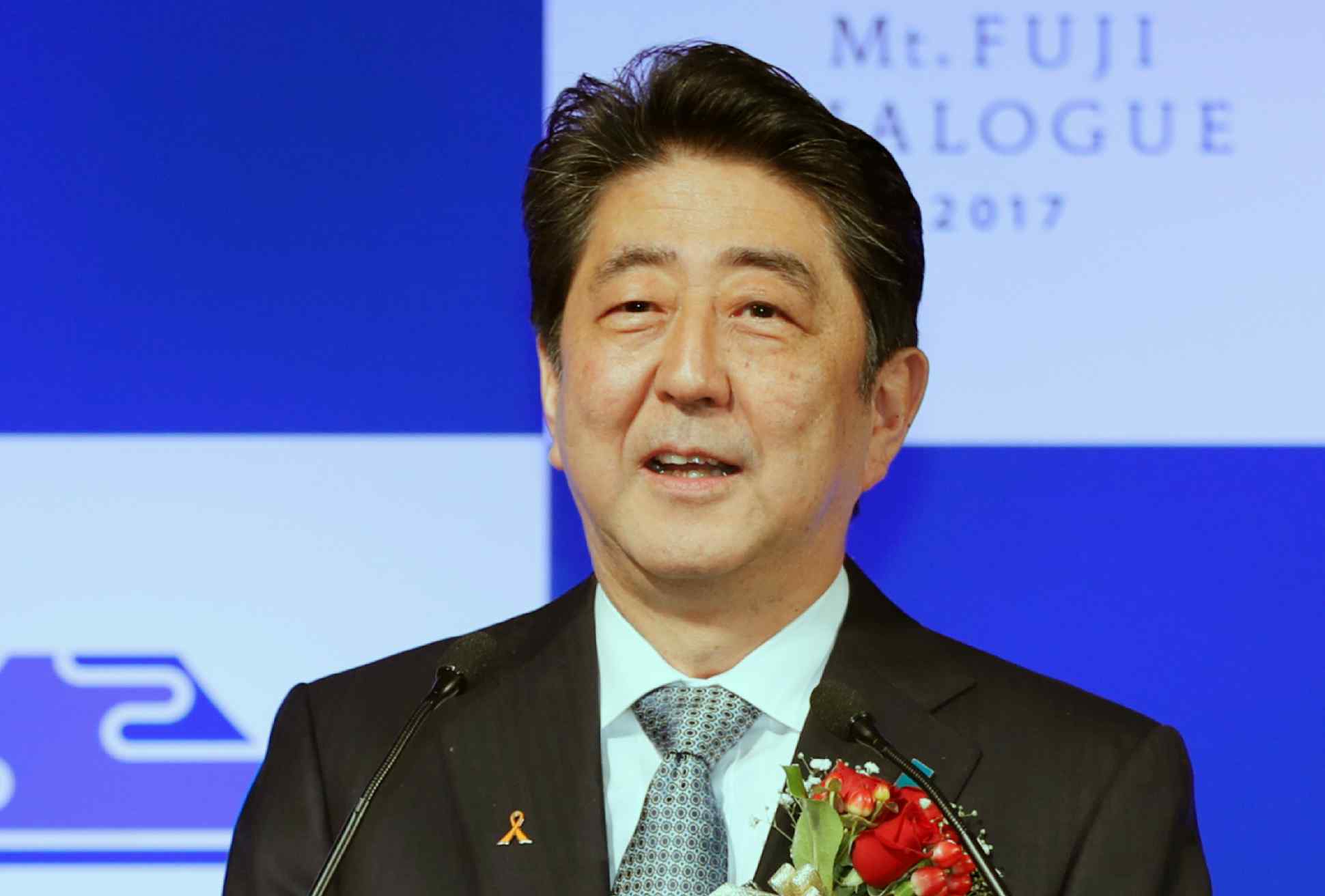 TOKYO -- Japanese Prime Minister Shinzo Abe said Friday that he wants to "raise pressure to the maximum" against North Korea during U.S. President Trump's first visit to Japan in early November, but added that North Korea could "drastically improve its economy if the country will take the right path."

Speaking at a reception for the Mount Fuji Dialogue, a gathering of influential politicians and businesses people from Japan and the U.S., Abe said: "I would like to have frank discussions with President Trump on various issues, including North Korea," while Trump visits Japan from Nov. 5 to 7.