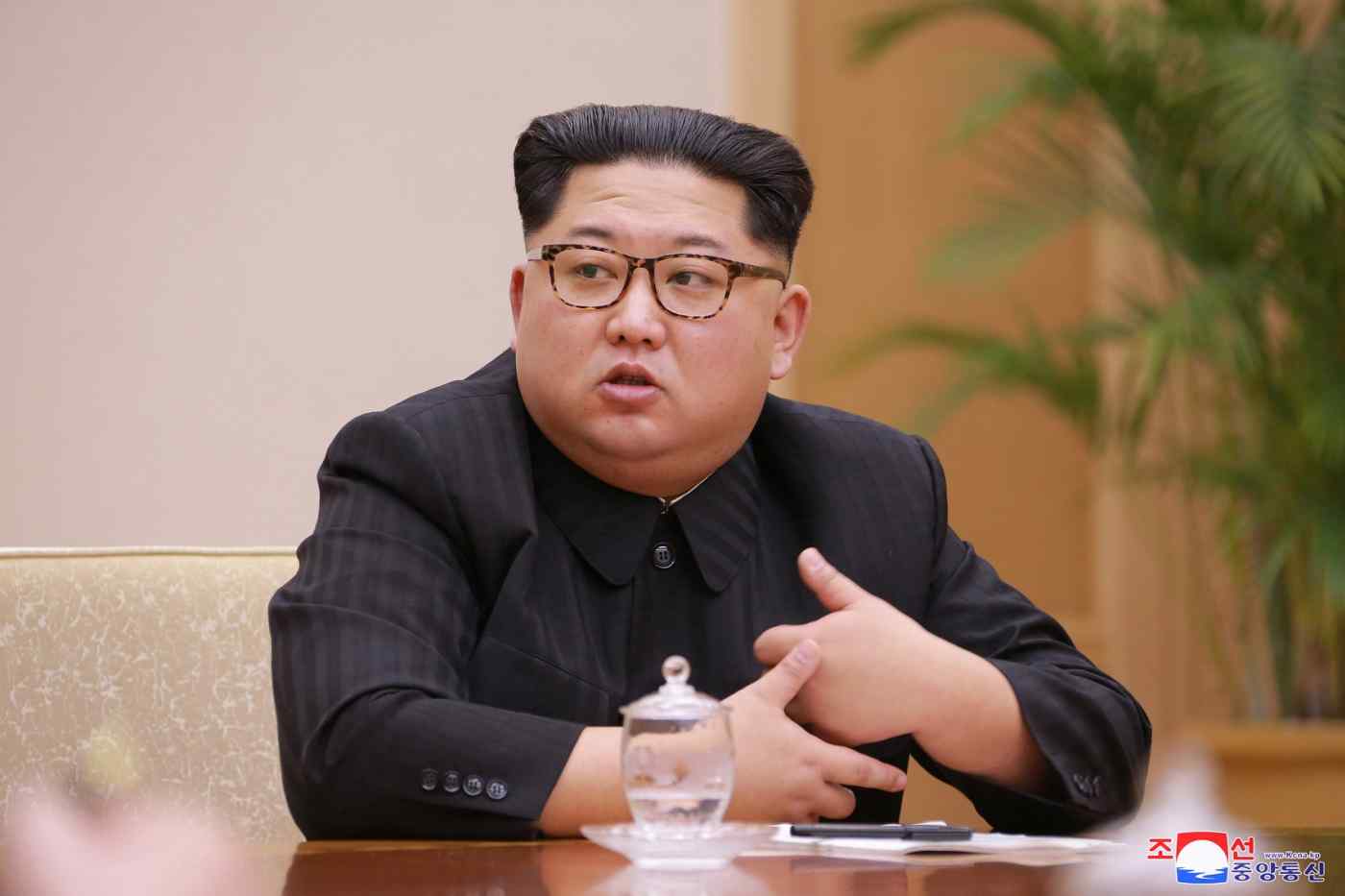 SEOUL -- North Korea announced on Saturday that it will halt all nuclear tests and launches of intercontinental ballistic missiles, as well as shutter a nuclear test site in its northern region.

The North's official Korean Central News Agency reported that the decisions were made at a meeting of the ruling Workers' Party of Korea.