North Korea bites at US for 'talking nonsense' about hacking

UN delegation says countries should 'recognize the trend of the times' 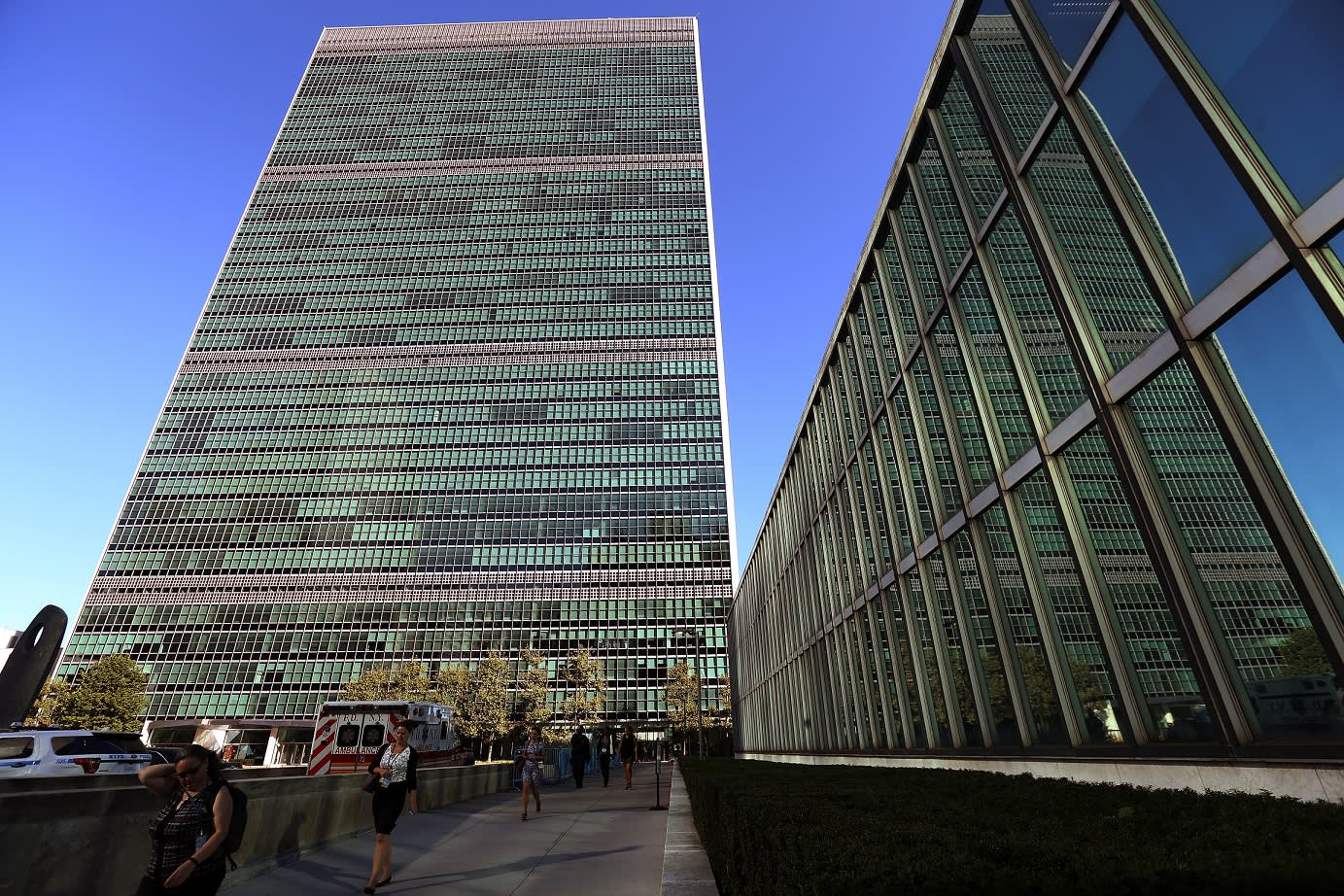 UNITED NATIONS -- North Korea rebuked the U.S. for "talking nonsense" in a press release from its U.N. Mission in New York on Wednesday, denying allegations that Pyongyang was behind a hacking incident.

The case in question is the suspected hacking of a database used by the U.N. committee monitoring the implementation of Security Council sanctions against the North.

"The U.S. again picked fault with the D.P.R.K." during a closed-door meeting of the sanctions committee on April 30, the statement said, referring to the North by an acronym for its official name, the Democratic People's Republic of Korea. "It is the stereotyped trick to keep up the atmosphere of sanction and pressure against the D.P.R.K. at all costs," it read.

After a 180-degree turn toward peace following leader Kim Jong Un's visit to South Korea, the North Koreans seemed to go back to their familiar biting language.

The statement went on to say: "The U.S. and hostile forces should squarely recognize the trend of the times and make efforts to do the work helpful to detente and peace process on the Korean peninsula rather than manipulating plots with that hacking incident."

A Security Council diplomat present at the meeting noted that the hacking issue was discussed only briefly, in the context of a briefing on the recommendations of the recently released report of the panel of experts on sanctions implementation.

"The Panel continues to be targeted by a sophisticated hacking campaign," the report released in March said. It also noted that Microsoft confirmed the involvement of a "nation-state associated threat actor group." North Korea has previously been implicated by the U.S. in various other hacking campaigns, including WannaCry.

No North Korean representative was present at the closed-door meeting, according to the diplomat, who wondered where the North would have heard about the contents. The meeting -- which also included a briefing from the U.N. Development Programme on the humanitarian consequences of sanctions -- was attended by sanctions experts and diplomats from the 15 countries represented on the Security Council.

The April 30 committee meeting marked the first time council members met to formally discuss the North following the summit between the leaders of the two Koreas.