North Korea open to talks after Trump calls off summit 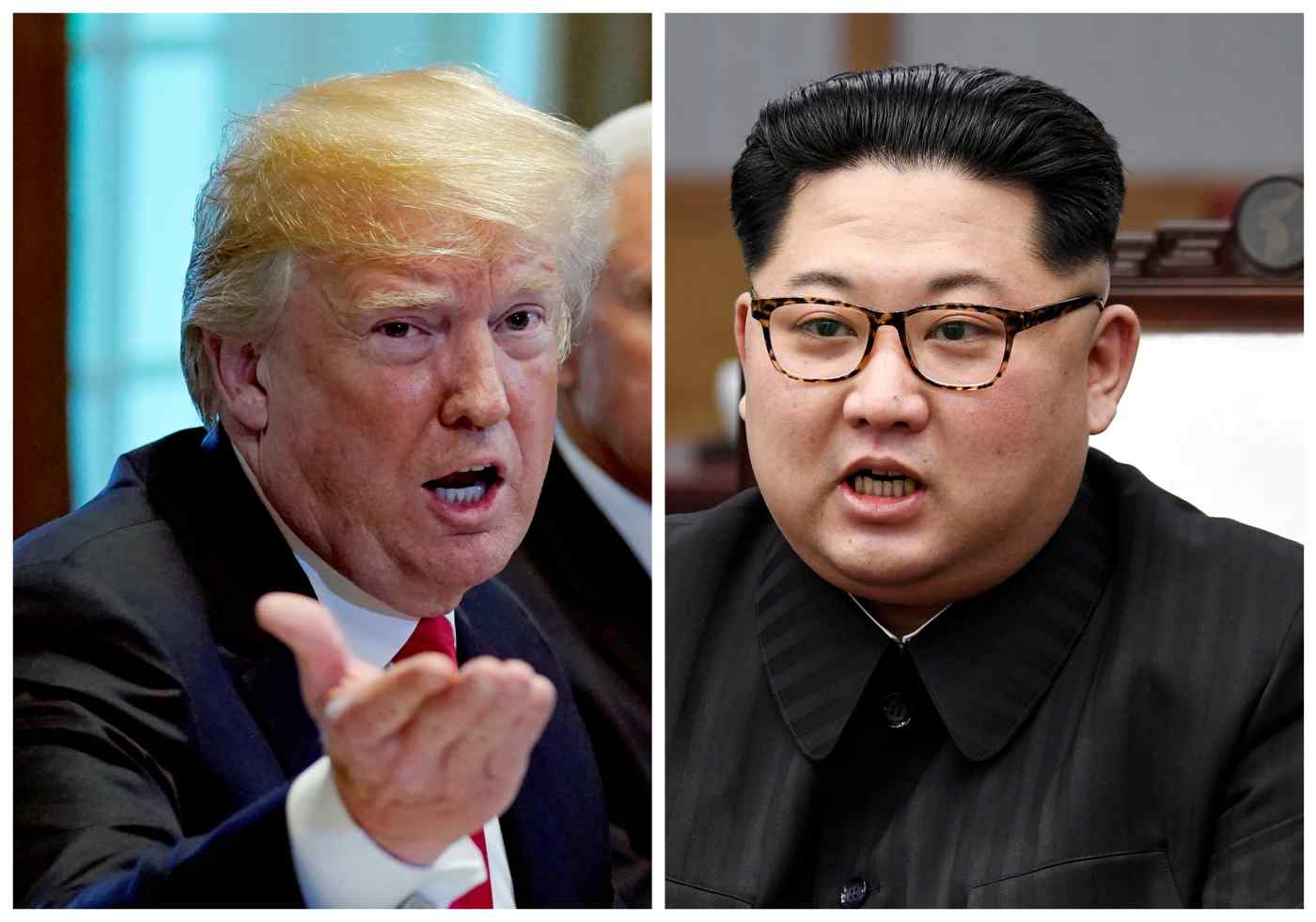 SEOUL/NEW YORK -- President Donald Trump canceled the June 12 summit with North Korean leader Kim Jong Un on Thursday, citing the "open hostility" that Pyongyang has expressed recently. North Korea issued a statement on Friday morning saying that it was "open to resolving problems" with the U.S "whenever and however."