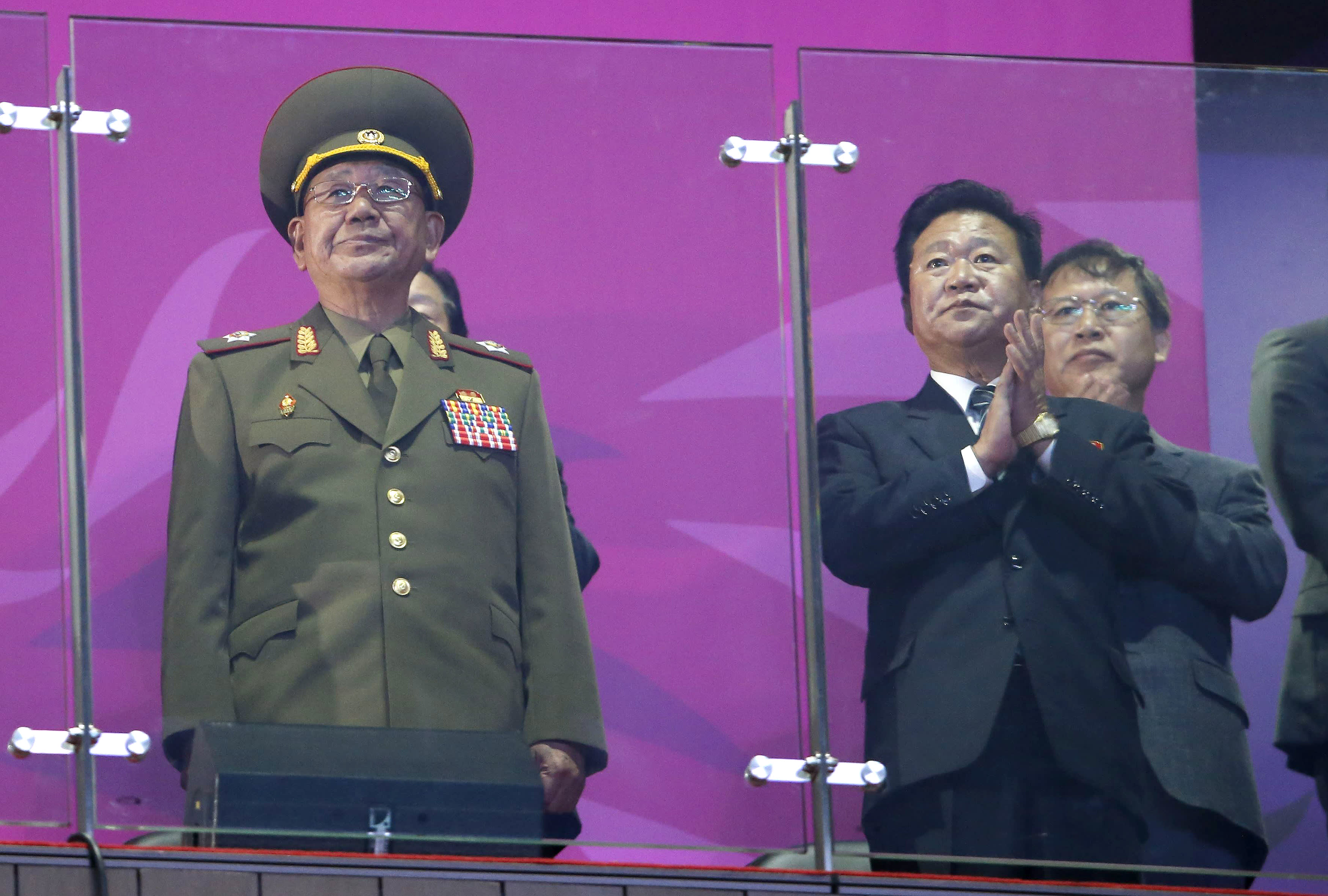 Vice Marshal Hwang Pyong So, a close adviser to Kim, and his deputy Kim Won Hong were "punished" for an "impure attitude" as the General Political Bureau undergoes its first audit in two decades, said South Korean lawmakers briefed by the National Intelligence Service.

The North's investigation is being led by Choe Ryong Hae, vice chairman of the ruling party's Central Committee. Details concerning the punishment have yet to be released.

In a shift from his father Kim Jong Il's "military first" policy, Kim Jong Un has looked to tighten state management in the party's hands. Choe has climbed up the party ranks through a variety of posts and was most recently made a member of the influential Central Military Commission in October. If Hwang has actually been disciplined, it could be a reflection of that power change.