SEOUL -- North and South Korea commenced their first official talks in more than two years on Tuesday morning, with the North officially announcing its intention to participate in next month's Pyeongchang Winter Olympics.

The talks -- seen as a glimmer of hope for improving ties and easing tensions on the peninsula -- are being held at Panmunjom, often referred to as the "truce village," on the countries' de facto border. Ahead of the meeting, the big question was what conditions the North would set for attending the games; it was expected to demand an end to South Korea-U.S. joint military drills, which Seoul has already suspended during the Olympic period.

According to South Korea's Ministry of Unification, the North Korean delegates said in the morning that Pyongyang would send its Olympic team and officials, as well as a cheer group, to Pyeongchang. South Korea, for its part, called for Red Cross talks regarding reunions of divided families over the upcoming Lunar New Year, along with talks between military officials.

The meeting is still ongoing. 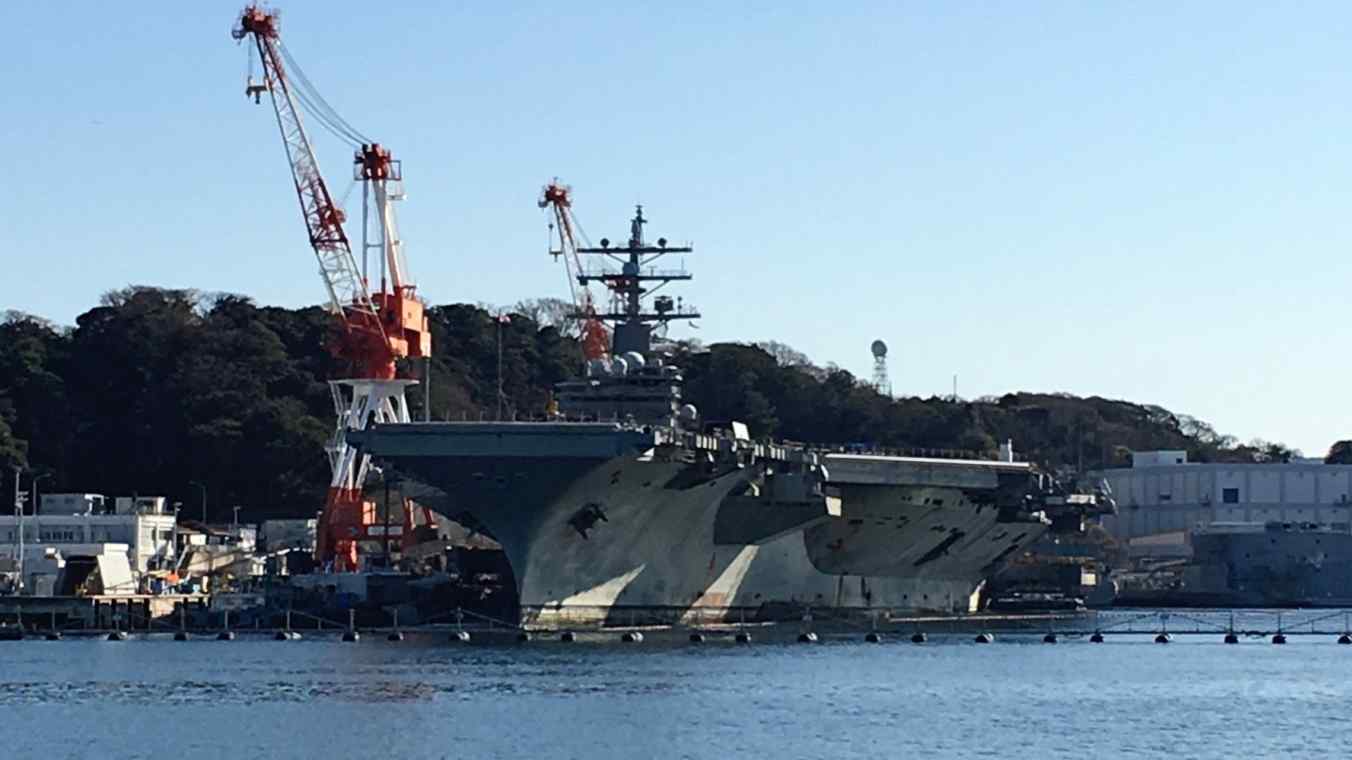 South Korea to honor 2015 'comfort women' accord with Japan

The five-member South Korean delegation is led by Unification Minister Cho Myoung-gyon, who played a role in inter-Korean summits under past Presidents Kim Dae-jung and Roh Moo-hyun. North Korea's chief representative is Ri Son Gwon, chairman of the Committee for the Peaceful Reunification of the Country -- Pyongyang's agency for handling relations with the South.

The delegations include senior officials from the neighbors' sports ministries and Olympic committees.

The meeting materialized quickly after North Korean leader Kim Jong Un's New Year's address touched on improving ties with the South and sending a team to the Olympics, scheduled for Feb. 9-25.

Some officials in Japan and the U.S. -- two countries that pushed hard for fresh United Nations sanctions against the North in December, including a further clampdown on the regime's oil supply -- are skeptical. They see Kim's olive branch as a ploy to drive a wedge between Tokyo, Washington and Seoul.

Concerned that South Korea could give in too much to the North's demands, Japan sent a diplomat to Seoul to reiterate its hard-line position.

North Korea has made several overtures for dialogue during the past quarter-century, with Japan, the U.S. and South Korea responding favorably. But the rogue state has repeatedly changed its tune, preventing any meaningful progress on resolving the nuclear issue. Tuesday's talks could result in a similar pattern.

The U.S. and Japan are now focusing on what the North may do after the Paralympic Games end on March 18. Despite his conciliatory remarks, Kim on New Year's Day also called for greater efforts to deploy nuclear warheads and ballistic missiles. The North has yet to perfect the technology for its intercontinental ballistic missiles to re-enter the atmosphere, and Japanese government officials and experts generally agree the country plans further tests.