NEW YORK -- The U.S. and North Korea made substantive progress in laying the groundwork for a summit between President Donald Trump and leader Kim Jong Un, Secretary of State Mike Pompeo said Thursday, offering an upbeat assessment of denuclearization talks.

"We've made real progress in the last 72 hours toward setting the conditions," Pompeo said, adding that the efforts "are putting President Trump and Chairman Kim Jong Un in a place where we think there could be real progress made by the two of them meeting."

But Pompeo added that the North Korean side is "contemplating a path forward" and a "strategic shift" toward denuclearization, hinting that Pyongyang hadn't yet expressed that commitment.

Trump also played down the chances of a quick breakthrough on Thursday, telling Reuters in an interview that it may require more than one meeting to solve all the issues.

"I'd like to see it done in one meeting," he said. "But often times that's not the way deals work. There's a very good chance that it won't be done in one meeting or two meetings or three meetings. But it'll get done at some point."

The North Korean team, headed by Vice Chairman Kim Yong Chol, is in New York to set the stage for the June 12 summit in Singapore between Trump and the North Korean leader.

"Vice Chairman Kim and I discussed how our countries could come together to take advantage of the unique opportunity that our two leaders have created through their visions of the future that they have so clearly articulated," Pompeo said. "Our two countries face a pivotal moment in our relationship in which it could be nothing short of tragic to let this opportunity go to waste."

"President Trump has also made it clear that if [Kim] denuclearizes, there's a brighter path for North Korea," Pompeo added. Pompeo and the North Korean leader's right-hand man met for a second day in New York Thursday morning following a 90-minute meeting Wednesday over a steak dinner of American beef. 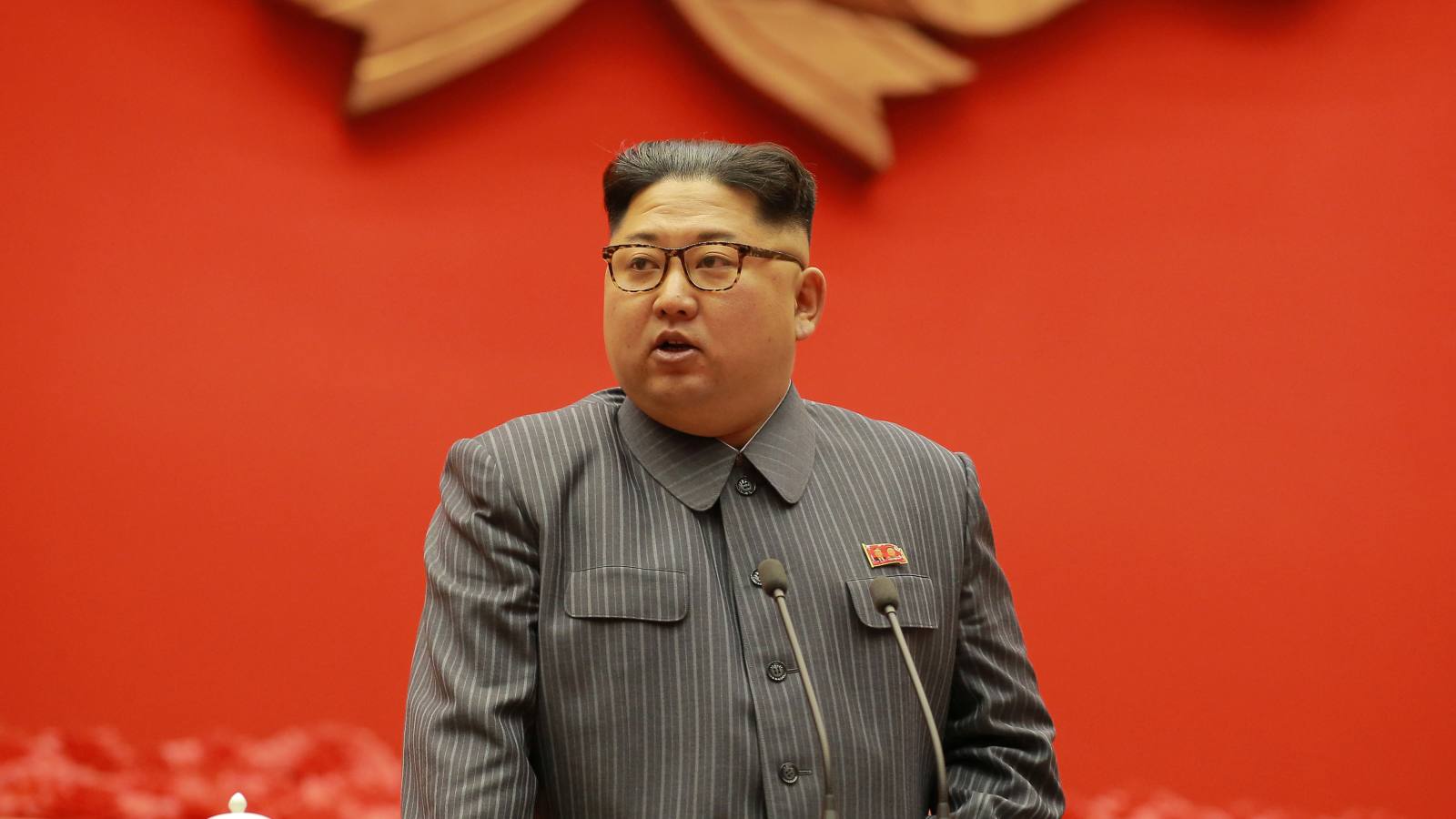 History suggests Kim's people will get their say

Why Trump should reschedule his summit with Kim Jong Un

Meanwhile, Trump said the North Korean delegation is expected to travel to Washington Friday to deliver a letter from Kim Jong Un.

"We're doing very well with North Korea," Trump said. "Our secretary of state has had very good meetings. I believe they'll be coming down to Washington on Friday and a letter is going to be delivered to me from Kim Jong Un. So I look forward to seeing what's in the letter but it's very important to them."