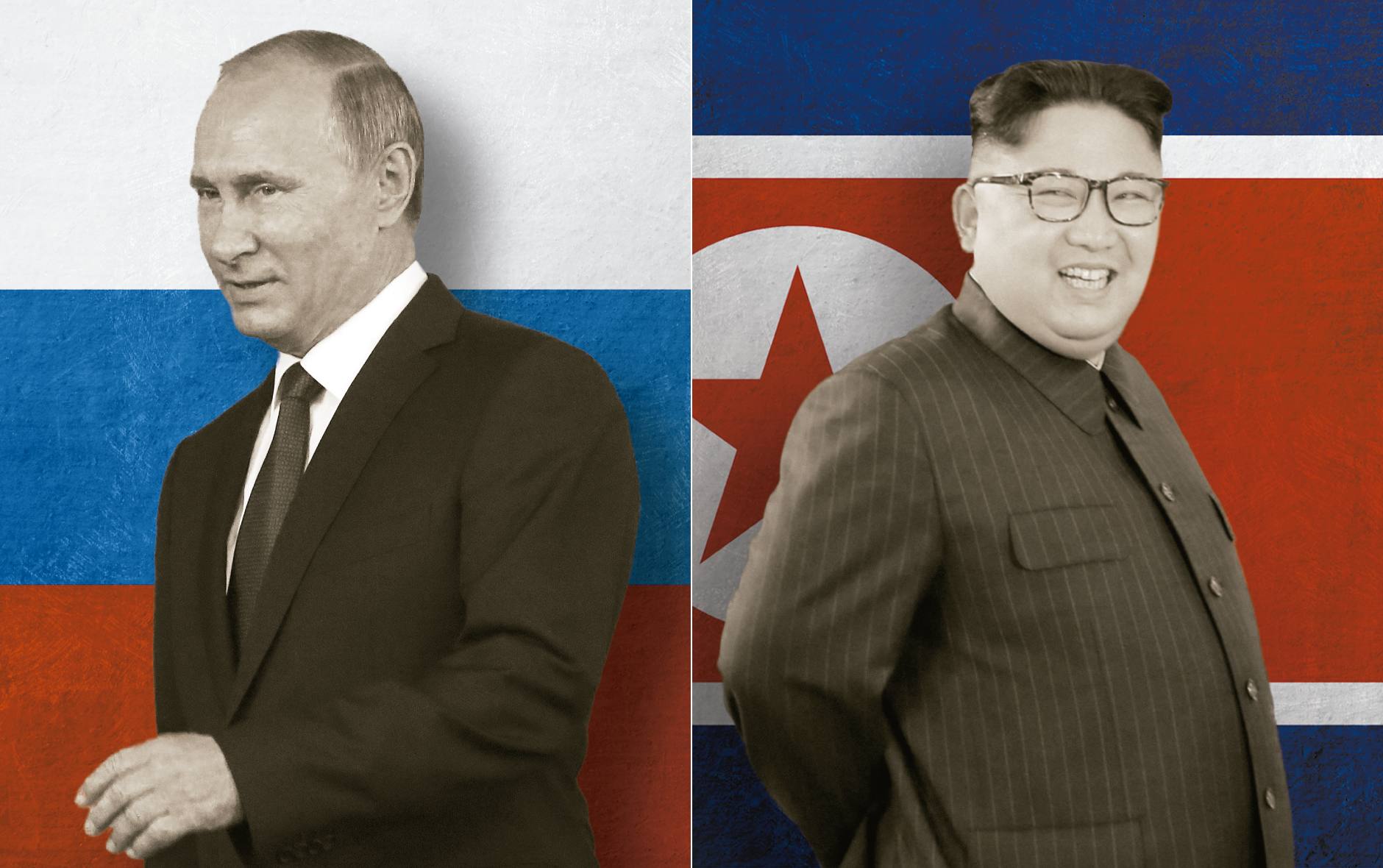 MOSCOW -- In its latest round of geopolitical chess, Russia is pushing to bolster communication with North Korea, a move likely to weaken China's influence as the key intermediary.

"I will be going to North Korea next year." Valentina Matviyenko, speaker of Russia's upper house, announced shortly after North Korea's latest ballistic missile test. Matviyenko is third in the pecking order in the Russian government, behind President Vladimir Putin and Prime Minister Dmitry Medvedev. Observers speculate that the Putin administration is trying to set up a meeting between the high-profile Russian politician and North Korean leader Kim Jong Un.

Such a meeting would enhance Russia's position as an intermediary for negotiations with the North. Chinese President Xi Jinping sent his envoy to Pyongyang last month, but Kim ignored the overture. As relations between China and North Korea continue to sour over Pyongyang's non-stop missile and nuclear development, some believe that Kim might look to Russia as his best partner in getting a better deal if he decides to sit down and talk.

Unlike China, Russia traditionally has little economic leverage over Pyongyang. But the Putin administration is believed to have given the North Korean issue high priority.

Moscow likely sees its role as go-between as a bargaining chip with the U.S. administration of President Donald Trump. Relations with Washington have deteriorated over allegations that Russia meddled in the 2016 American presidential election. Suspicions aroused in the U.S. have hamstrung Trump in his dealings with Moscow. Putin may hope that his overtures to North Korea could be an indirect way to initiate a thaw in U.S.-Russian relations.

Signs of Russia's strategy were evident in its response to Pyongyang's latest missile test on Nov. 29. While the provocation drew condemnations from the world at large, Russian Foreign Minister Sergey Lavrov leveled his criticism at the U.S., saying "Washington's recent steps seem to be deliberately aimed at provoking Pyongyang to take some tough actions," in reference to the military exercises the U.S. has been conducting near the Korean Peninsula.

His criticism is seen as trying to score points with Pyongyang as much as calling for Washington's restraint. Following a nuclear test by North Korea in September, Russia begrudgingly supported sanctions proposed by the United Nations Security Council after China, traditionally Pyongyang's strongest ally, sided with the international community. 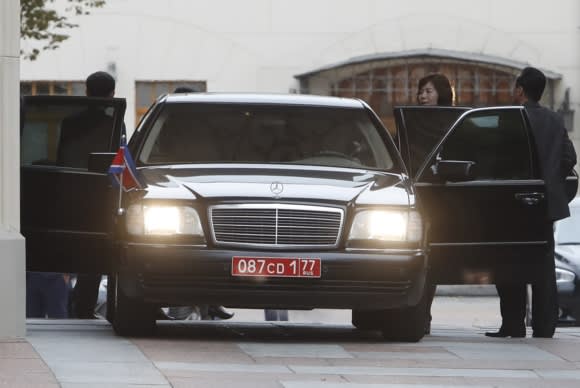 Members of the North Korean delegation leave after talks at the Russian foreign ministry in Moscow on Sept. 29.   © Reuters

This move heightened Pyongyang's mistrust of Moscow, according to a source in the Russian government. To help mend relations, right after the Security Council vote, Moscow stepped up diplomatic contact with the North, dispatching a delegation of parliament members and others to Pyongyang while inviting high-ranking North Korean government officials to international conferences in Russia.

A delegation of representatives from Russia's lower house was visiting the North last week on the day of the missile launch.