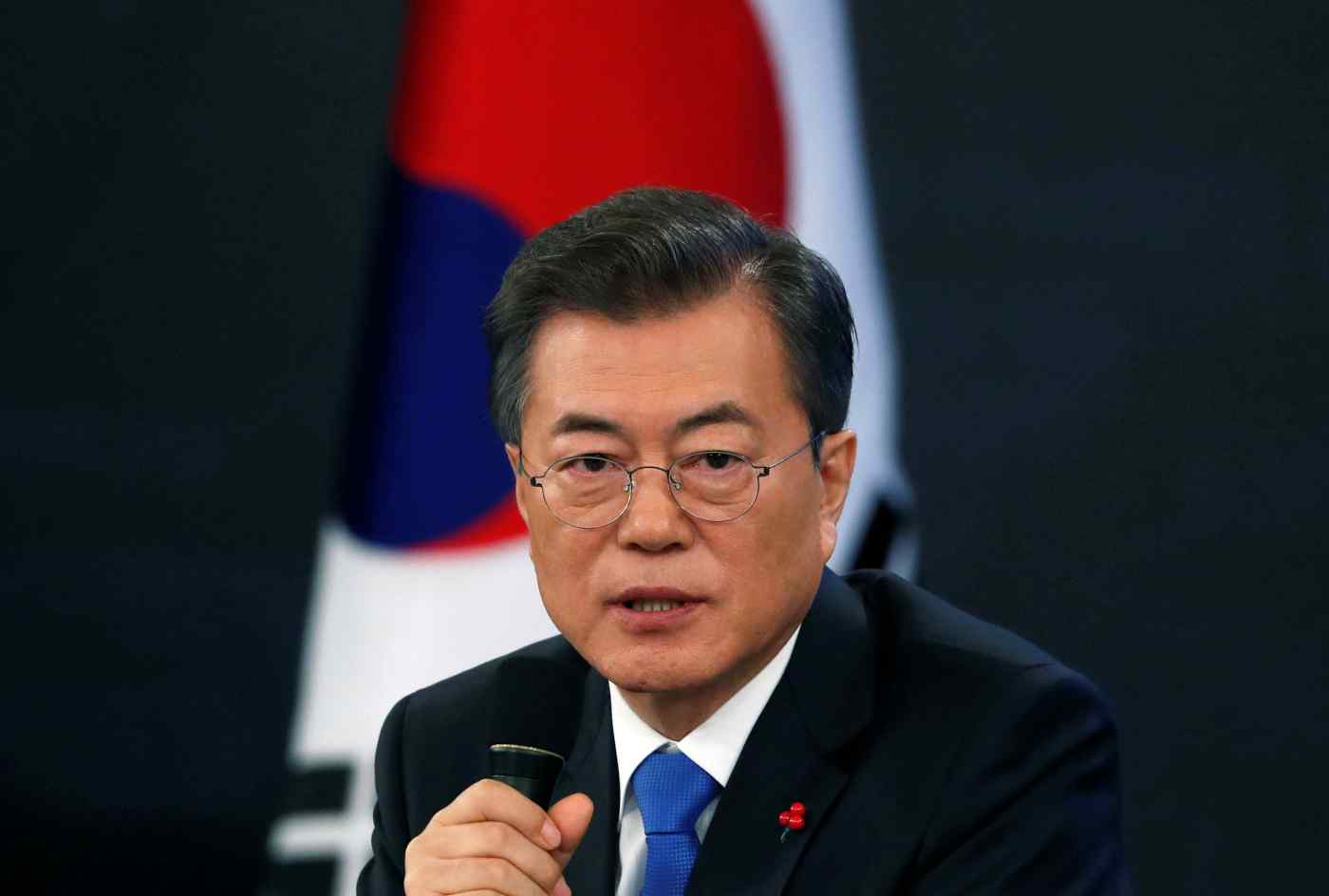 SEOUL -- South Korean President Moon Jae-in is expected to gain political capital through his summit this Friday with North Korean leader Kim Jong Un, as the two are set to discuss how to ease tensions on Korean Peninsula that have been ratcheted up by Pyongyang's nuclear weapons and missile programs.

Moon, an advocate of engagement with the North, has also brokered a summit between U.S. President Donald Trump and Kim, scheduled for late May or early June.