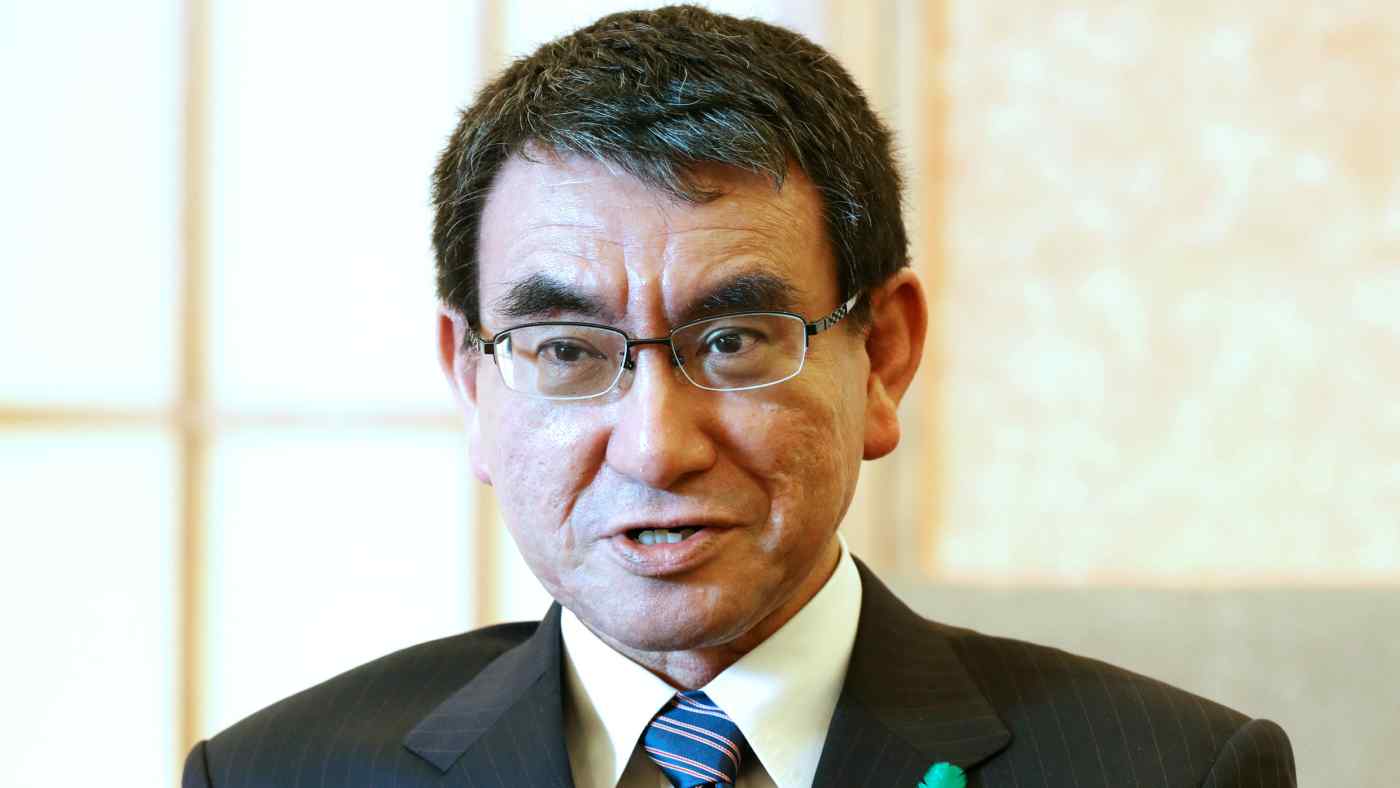 TOKYO -- North Korea should complete its denuclearization by 2020, Japanese Foreign Minister Taro Kono told Nikkei on Friday -- the first time a representative from Japan, the U.S. or South Korea has cited a specific deadline.