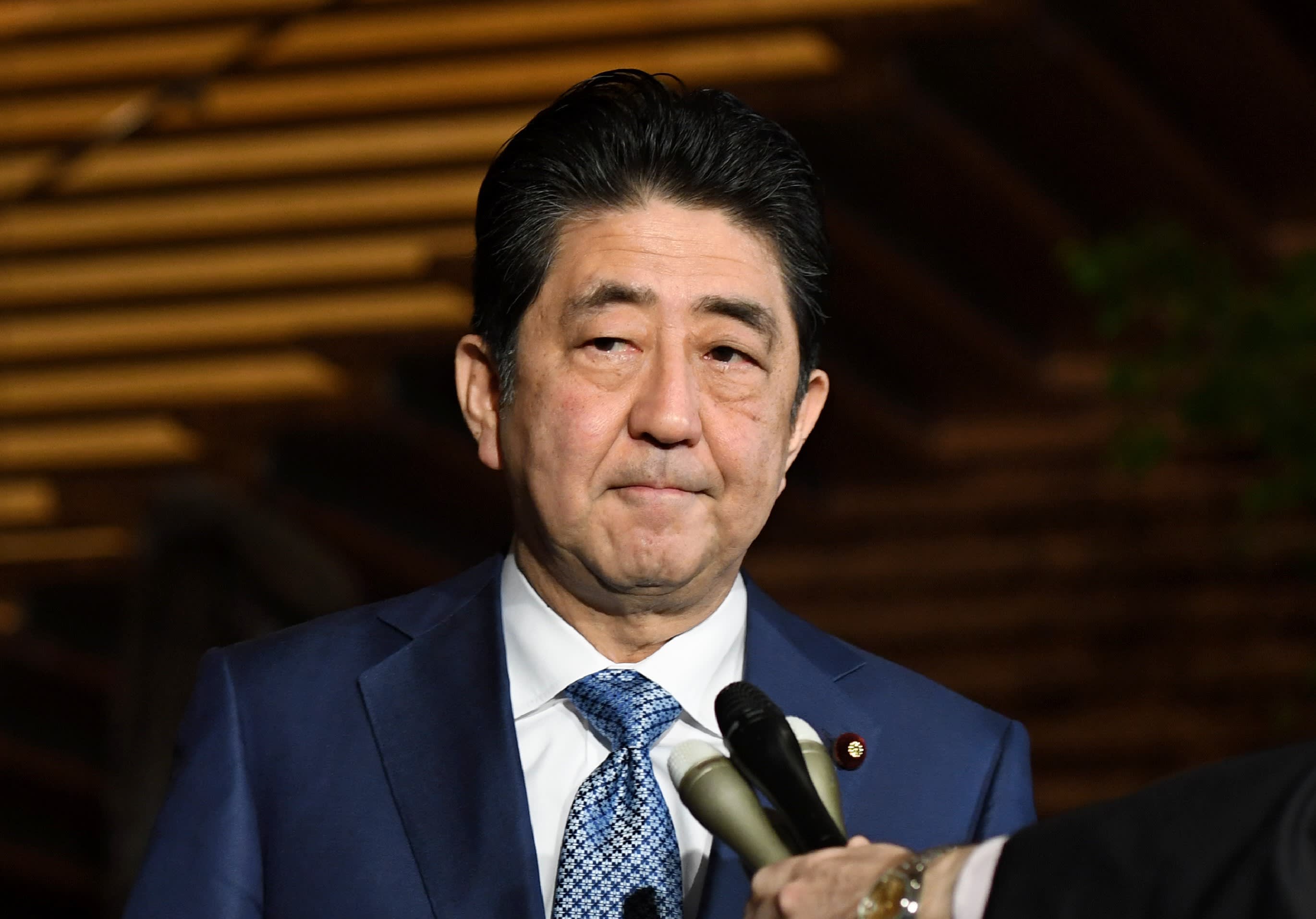 TOKYO -- Japan, together with the U.S. and South Korea, will continue to exert "maximum pressure" on North Korea in the wake of Wednesday's launch of an intercontinental ballistic missile the rogue regime claims can strike any part of the continental U.S.

But the latest act of provocation threatens to exacerbate tensions on the Korean Peninsula, a prospect that could test Seoul's commitment to the hard-line approach.

Prime Minister Shinzo Abe of Japan spoke by phone Wednesday with South Korean President Moon Jae-in. In the 15-minute conversation, the two sides agreed to ratchet up pressure on the North, according to a source close to the Japanese government.

"I absolutely will not accept launches that threaten the national security of both Japan and South Korea," said Abe, who stressed the need for Japan, South Korea and the U.S. to unite to address the situation.

Moon replied that the provocations by North Korea are a matter of grave concern.

During a separate phone call with U.S. President Donald Trump, Abe reaffirmed both sides' commitment to strongly work toward stepping up pressure.

However, this united front appears to be moving toward an impasse. Both Japan and the U.S. harbor doubts about the Moon administration, which has signaled a conciliatory approach with the North. Back in September, South Korea approved an $8 million humanitarian aid package for its northern neighbor.

The defensive cooperation being advanced by the trio also highlights the resistance posed by China and Russia.

"If Japan and the U.S. strengthen their alliance with an eye also on the South China Sea and the situation with Taiwan, reciprocal visits by Chinese and Japanese leaders could be delayed," said a source close to the Chinese government.

There are also inherent risks in partnering with the U.S., which is not taking military action off the table. Abe told members of Japan's upper house Wednesday that neither he nor Trump wishes for conflict "in any way."  But if either Washington or Pyongyang reads the other side wrongly, a military clash could very well result.

The Japanese government is also wary of the U.S. becoming willing to accept a nuclear-armed North Korea in exchange for a freeze on ICBM development.

Meanwhile, Tokyo is also trying to hammer out a plan for the nearly 60,000 Japanese nationals residing on the Korean Peninsula should a crisis occur. The South Korean government will allow Japanese citizens to use domestic evacuation shelters. However, there is no mechanism in place for quickly relocating them to Japan.