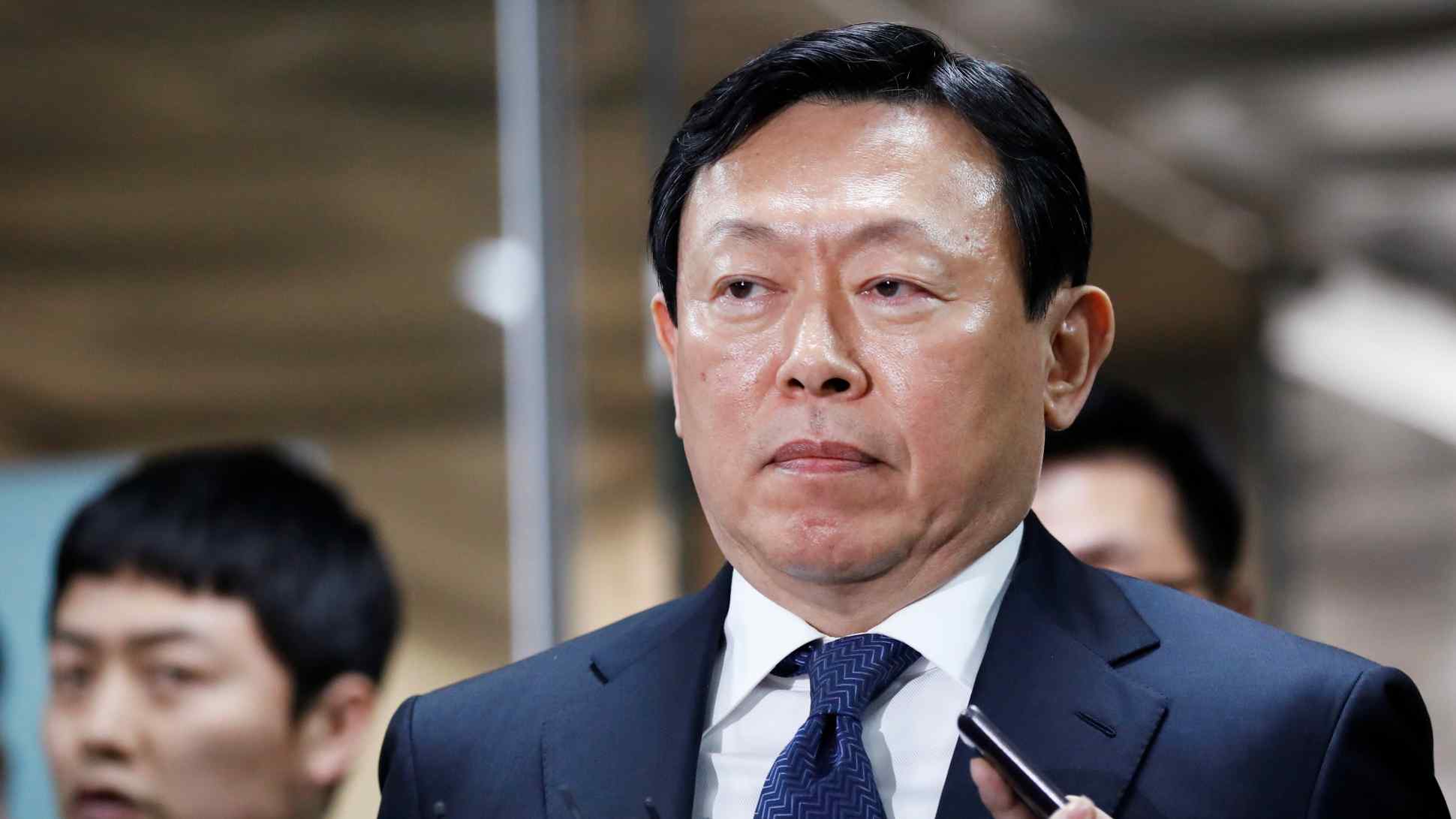 TOKYO/SEOUL -- The Lotte group's leader was sentenced Tuesday to 30 months in prison for bribery, leaving a vacuum at the top of the Japanese-South Korean conglomerate that could hinder its ability to plan for the future.

Lotte Group Chairman Shin Dong-bin was found to have paid roughly 7 billion won ($6.45 million at current rates) to a foundation controlled by Choi Soon-sil, a close friend of then-South Korean President Park Geun-hye, in exchange for Park using her influence to help Lotte secure a license to operate duty-free stores. The Seoul Central District Court rejected Shin's argument that he was coerced into making the payment. Shin was taken into custody at the court.