TOKYO -- Mass cancellations of Airbnb bookings in Japan ahead of new legislation are the result of an "adjustment period," the home-sharing platform's co-founder said on Thursday, suggesting this is simply a bump in the road.

Japan's home-sharing law is to take effect on Friday, requiring hosts to register and regulating an industry that has hitherto operated in a legal gray zone. "There have been some challenges in a short time because it is an adjustment period, but we can get through that," Nathan Blecharczyk, Airbnb's co-founder and chief strategy officer, told the Nikkei Asian Review.

Airbnb has said it is canceling bookings of properties that remain unregistered within 10 days of arrival. Blecharczyk declined to say how many customers are being affected because the numbers change daily and are difficult to follow.

"Our primary focus is to take care of guests," he said, referring to the creation of a 1.1 billion yen ($10 million) fund to compensate travelers for booking fees and flights. He said the company is doing its "best."

The Japan Tourism Agency on June 1 demanded the cancellation of bookings for rooms that had not been officially registered. Soon afterward, Airbnb pulled nearly 50,000 properties -- 80% of its listings in Japan -- because the hosts had yet to complete the registration process under the new law.

Last week, Airbnb announced it would automatically cancel bookings for unlicensed rooms after June 15. Travelers have been scurrying to find alternatives.

Blecharczyk, however, struck an optimistic note about the service's future in Japan. In 2017, almost 6 million visitors checked into Airbnb-listed rooms, bringing an economic effect worth 500 billion yen. "Airbnb has been very successful despite the lack of clean regulation, but now the new law is taking effect, which will bring even more success," Blecharczyk said.

He added that he sees a "rosy future" in the country, given the surge in tourist arrivals ahead of the 2019 Rugby World Cup and the 2020 Tokyo Olympics.

At a news conference earlier on Thursday, Blecharczyk announced the company's new Airbnb Partners strategy, under which it will work with 36 Japanese companies including bookseller Culture Convenience Club and security services provider Secom.

The idea is to bring together companies from different industries to enhance the home-sharing market. CCC, which runs the Tsutaya chain of bookstores and DVD rental shops, could provide its T Point rewards to Airbnb guests, while Secom could boost security measures at accommodations and help avoid noise issues.

Blecharczyk insisted the regulatory clarity enables Airbnb to partner with local companies in ways that "would make it much easier for new individuals to share their homes," saying the "long-term macro trend favors Airbnb." 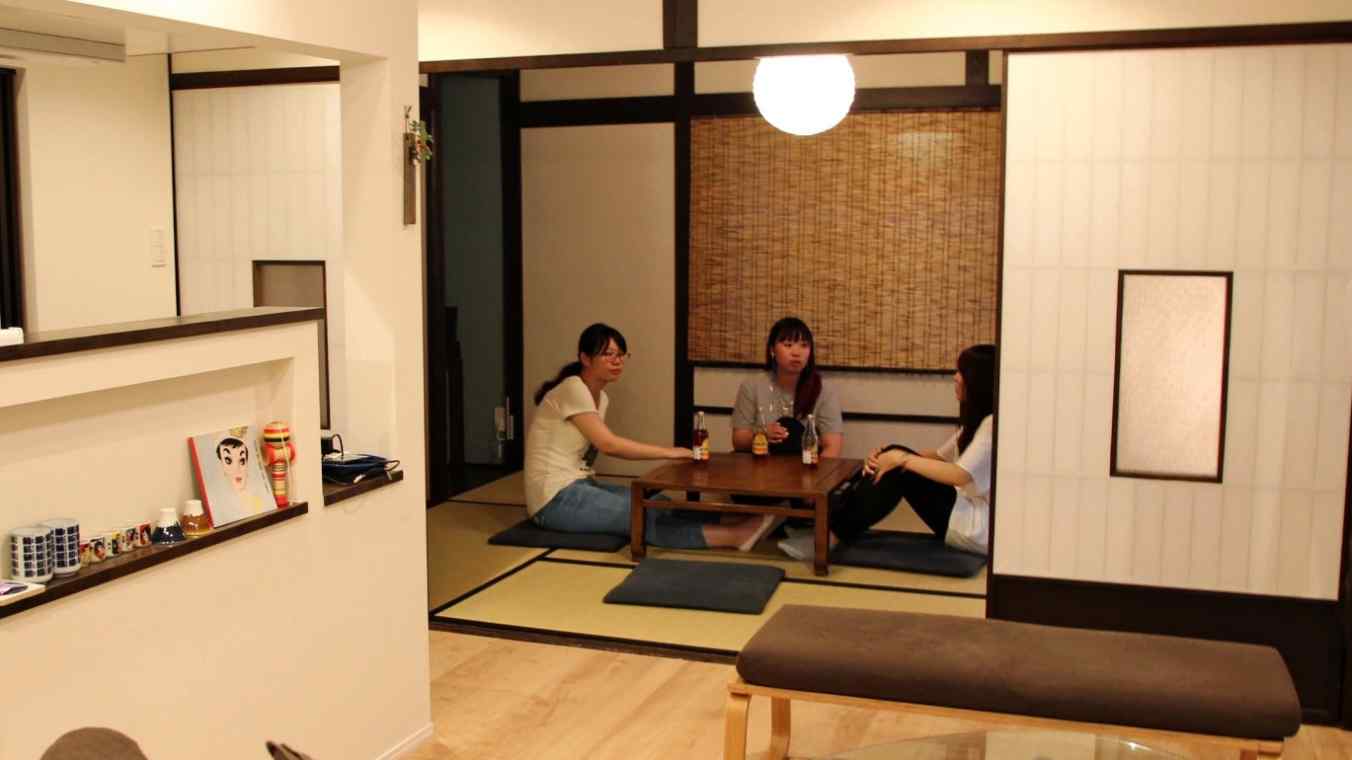 Despite Airbnb's cancellations, most tourists would visit Japan

Airbnb intends to invest $30 million to promote home-sharing in Japan, including the partner strategy and educational programs to help hosts register under the new law. This, the co-founder said, is "much more than we spent historically."

The new legislation, known as the minpaku law, is intended to simplify procedures for hosts by having them register with local authorities, rather than treating them as inn operators and forcing them to obtain permits under the hotel business law.

Yet many hosts are concerned about various rules, such as an operating limitation of 180 days a year, plus additional terms set by local governments. The number of applications has reached only 2,707, with a mere 1,134 registrations completed as of June 8, according to the JTA.

"Although the implementation of the new law has been discussed for a long time," Blecharczyk said, "as the regulation has filtered from the national level to the local level, additional changes have been made."

Some local authorities have imposed regulations on their own, including Tokyo's Meguro Ward, which only permits home-sharing from Friday noon to Sunday noon. The city of Kyoto is restricting private lodging in residential areas to the period from Jan. 15 to March 15 -- the low season for hotels.

Explaining Airbnb's attitude toward such rules, Blecharczyk said, "We generally try to work closely and follow the wishes of the cities." But he also said he intends to keep talking with authorities to "keep regulations simple so that it doesn't prevent legitimate use of home-sharing."