Airbnb to end all listings in China from July 30

Chinese users will be able to book listings abroad 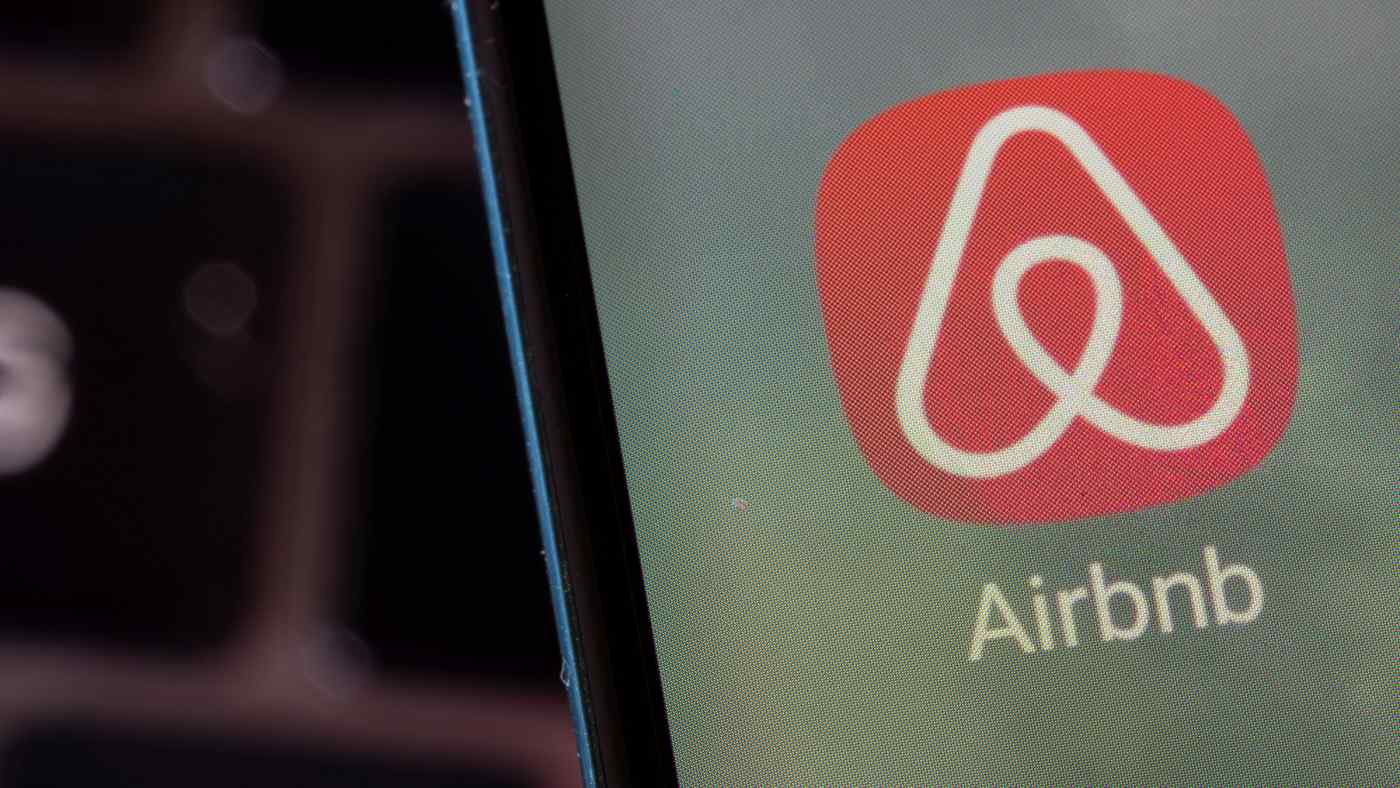 Airbnb will shut down all listings in mainland China, but users there will still be able to book listings abroad.   © Reuters
May 24, 2022 22:12 JST | China
CopyCopied

HONG KONG/SHANGHAI (Reuters) -- Vacation rental company Airbnb will shut down all listings and experiences in mainland China from July 30, it said on Tuesday, joining a long list of Western internet platforms that have opted out of the Chinese market.

The company made the announcement on its official WeChat account without elaborating on the reasons behind the decision. The San Francisco-based company said Chinese users would still be allowed to book listings and experiences abroad.

"We have made the difficult decision to refocus our efforts in China on outbound travel and suspend our homes and Experiences of Hosts in China, starting from July 30, 2022," Airbnb co-founder Nathan Blecharczyk wrote.

The Global Times newspaper, citing a source close to the company, said Airbnb had decided to shut the domestic business because it was too costly and complex to operate, which had been further exacerbated by the COVID-19 pandemic.

Airbnb did not respond to a request for comment.

The company joins a long line of Western internet companies, such as LinkedIn and Yahoo, to have retreated from China in recent months in a sign of an internet decoupling of the world's second-largest economy from much of the rest of the world.

China's efforts to curb the spread of COVID-19 has also led to business disruptions across the country, with several cities locked down, including the major economic hub of Shanghai.

The New York Times reported that Airbnb would remove about 150,000 listings in China, out of six million it had around the world. Stays in China have accounted for roughly 1% of Airbnb's business in recent years, the reports said.

Founded in 2008, Airbnb started providing services in mainland China in 2015. It had made efforts to localize its services, including integration with Chinese platforms such as Tencent Holdings' WeChat. Its main Chinese rivals are Tujia, Xiaozhu and Meituan.

Meituan's vacation rental business Meituan Minsu said on Tuesday that it has formed a special team to help existing Airbnb hosts to put up listings on its platform. Tujia made a similar announcement earlier on the day.

Airbnb's shares gained 0.7% in Monday trading on Nasdaq but have receded by 1.6% in post-market trading.