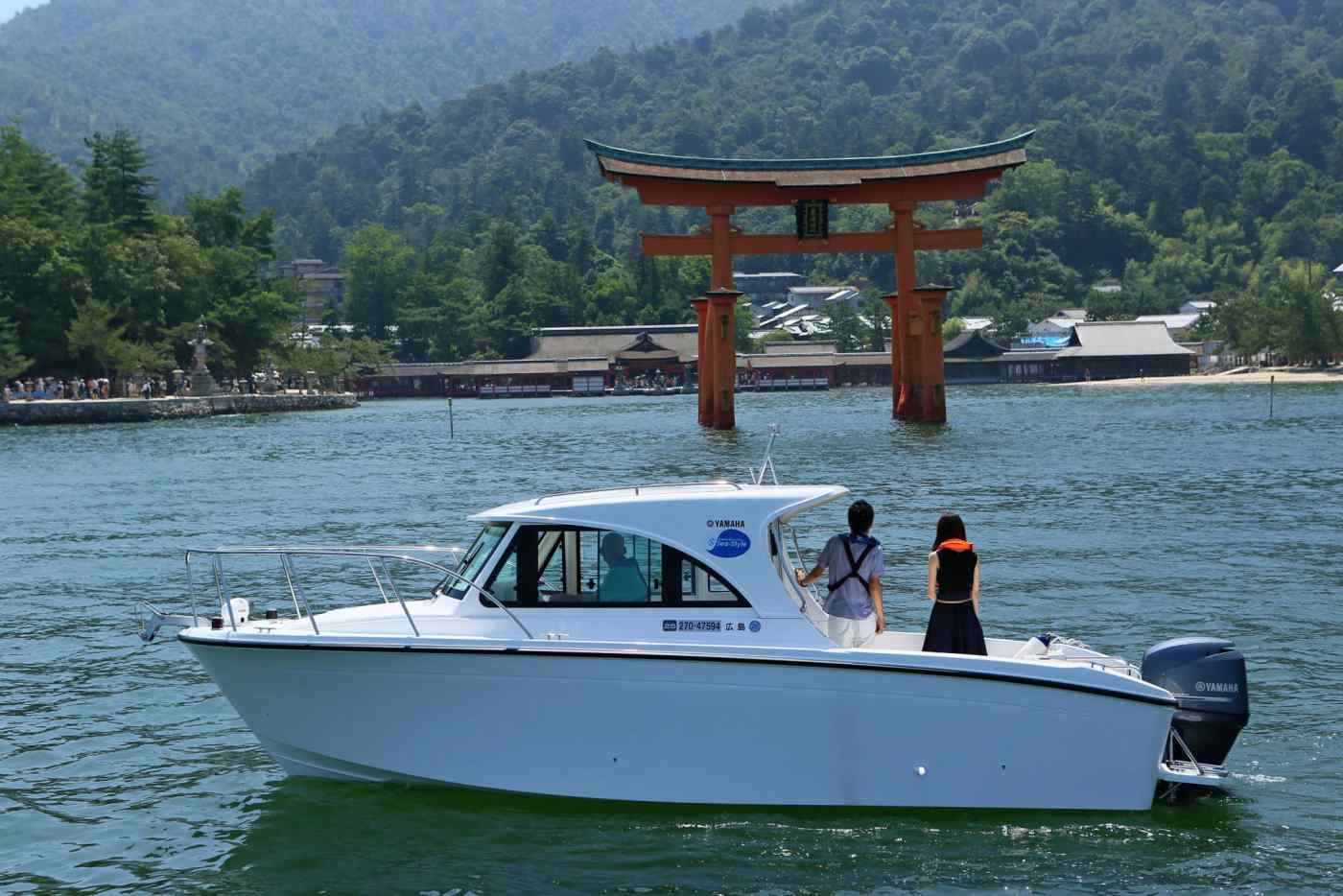 HIROSHIMA, Japan -- Residents and sightseers in the Seto Inland Sea will be able to hail boats by smartphone just like taxis using a new app being tested this summer.

Boat ride-hailing is hoped to fill a gap for residents hit by decreasing service from regular ferries, as well as to increase tourism in the scenic islet-filled waterway nestled between Japan's main island of Honshu and smaller Shikoku. It could also play a similar role in other areas of Japan with outlying islands struggling with population decline.