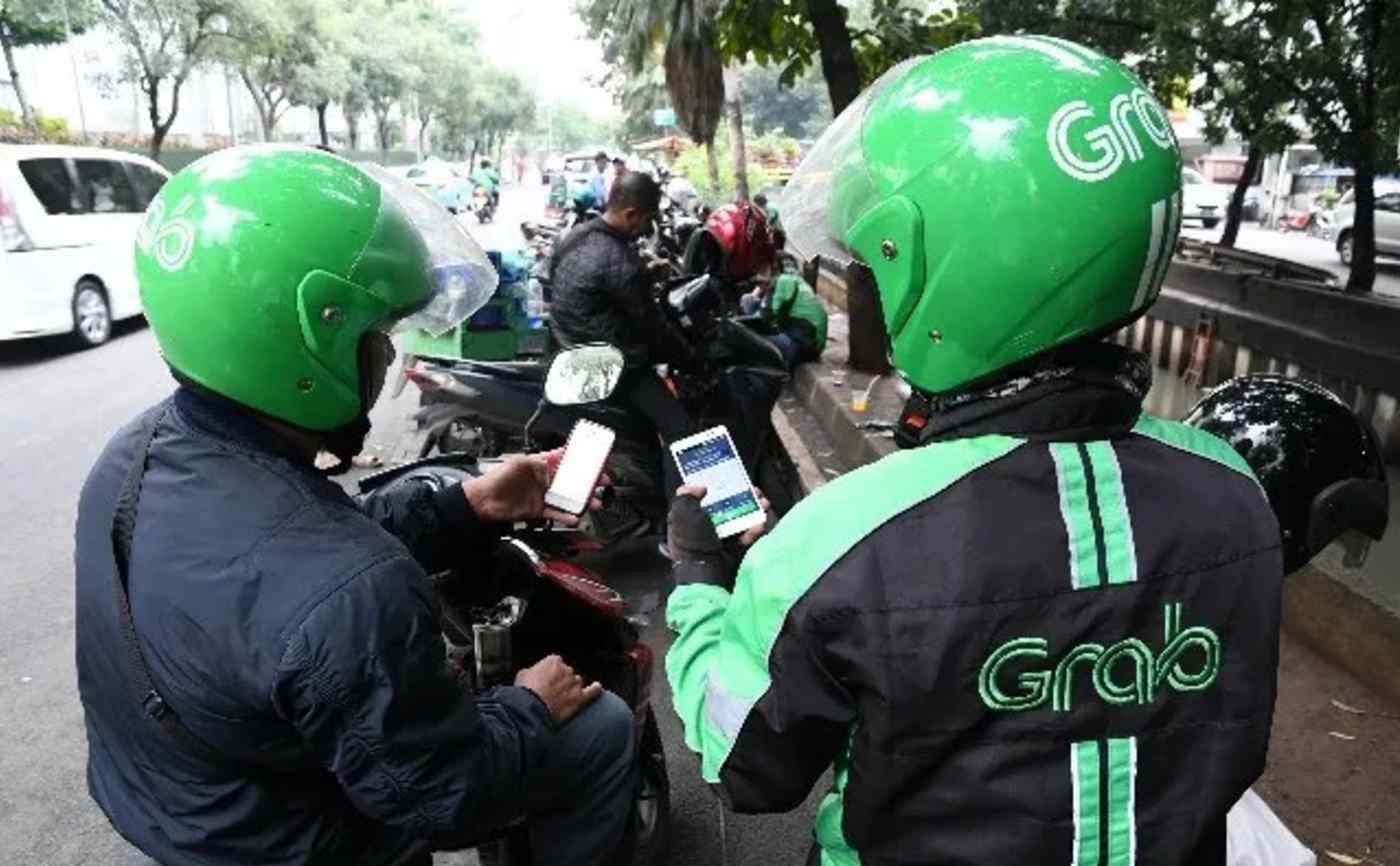 BEIJING/JAKARTA -- Ride-hailing services across Asia are working to improve the quality of their offerings as the industry's explosive growth leads to more accidents and trouble with customers.

Industry leaders like China's Didi Chuxing and Singapore's Grab are exploring new ways to make rides safer and ensure that good drivers -- an increasingly hot commodity -- stay with their framework.

The ride-hailing business model was first popularized in the U.S. by Uber Technologies. But the Chinese market has long overtaken the U.S. and is now nearly double the size.

Amid this growth, Didi began providing a proprietary system for managing fleets and cash flow through an app in April, which it hopes will be used by 1,500 ride-hailing companies by the end of the year.

Instead of the typical model where individual car owners provide rides in their free time, a growing number of companies are using a dedicated fleet and drivers to offer ride-hailing services. About 6,000 companies in China operate under the latter model.

Didi collects data from about 30 million vehicles each day. It hopes the system, built on seven years of data and risk management efforts, will help these companies enact better safety controls and make money more efficiently.

Didi has grown rapidly with the backing of the Chinese government. The company merged with rival Kuaidi Dache in 2015 and acquired Uber's China operations in 2016, and it now boasts about 550 million users.

But even though Didi controls over 60% of its home market, the company is not a household name abroad. CEO Cheng Wei plans to bolster investment in foreign markets.

Meanwhile, Grab introduced a program in parts of Indonesia designed to keep good drivers from moving to a different platform. Those who are rated 4.7 or higher by customers and meet certain sales targets are deemed "Elite +" drivers and earn 20% more per trip than regular drivers.

Grab bought Uber's Southeast Asian operations in 2018 after an arduous battle, and the region has become dominated by Grab and Indonesian rival Go-Jek. The two companies are among just 17 "decacorns" in the world, an exclusive club of unlisted startups valued at $10 billion or more.

New entrants are also fighting hard for a piece of the pie. Vietnam-based FastGo this year launched FastBike Pro, a motorcycle-based service that uses only drivers interviewed and screened by the company. It thinks securing better drivers is the way to break into the Vietnamese market, now mostly controlled by Grab.

The "Pro" drivers take higher cuts of fares, and are guaranteed income over a certain period of time. They also receive free uniforms. About 500 have been hired so far.

Ride-hailing services are expected to rake in $49 billion across major Asian economies in 2019, with China alone accounting for $35.5 billion, according to Statista. The figures are projected to reach $85 billion for Asia and $62.1 billion in China by 2023.

Didi has established an unparalleled presence in China. But competition is only growing in Indonesia, Singapore, Thailand and Malaysia, driving companies to meet the unique demands of each target market in an economically and culturally diverse region.